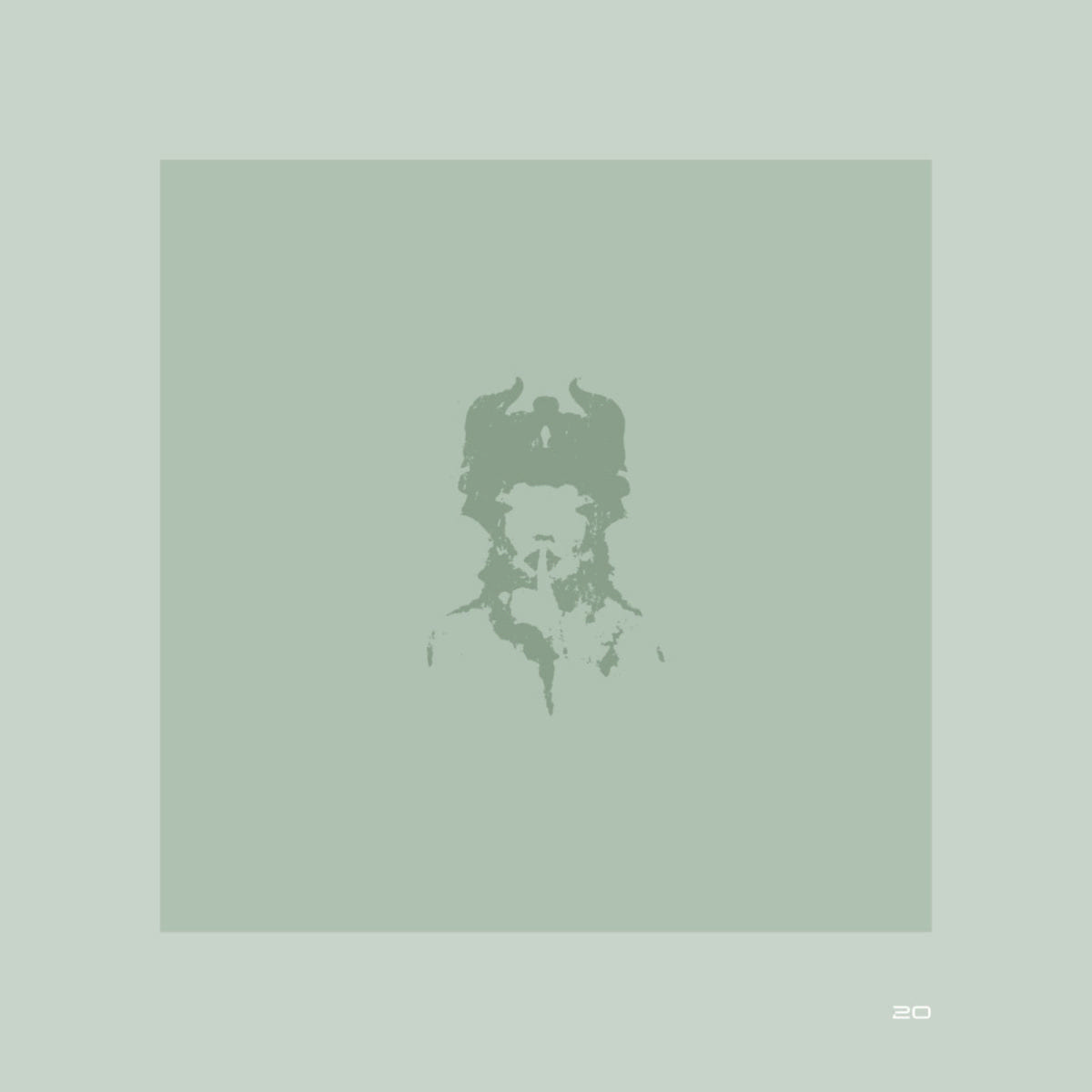 In recent years, it is easy to associate Zak Khutoretsky with the rise of Mistress Recordings, his techno label focused on blooding new talent. Mistress has seen names such as Borrowed Identity, ASOK, Daniel Jacques and Juxta Position – the techno alias of Marquis Hawkes – find feet on their way to flourishing, and its rise was sharp and its staying power significant. However, it is important to remember the Zak Khutoretsky the producer, the DJ and party curator.

With that in mind, ‘Hush 20’ – a 20th anniversary celebration comprising of a European tour with the likes of Jeff Mills, Ben Sims and Blawan, plus this release on the imprint dedicated to his own works – served as a reminder of these other endeavours, being an umbrella project encompassing his sound company, party series and record label. 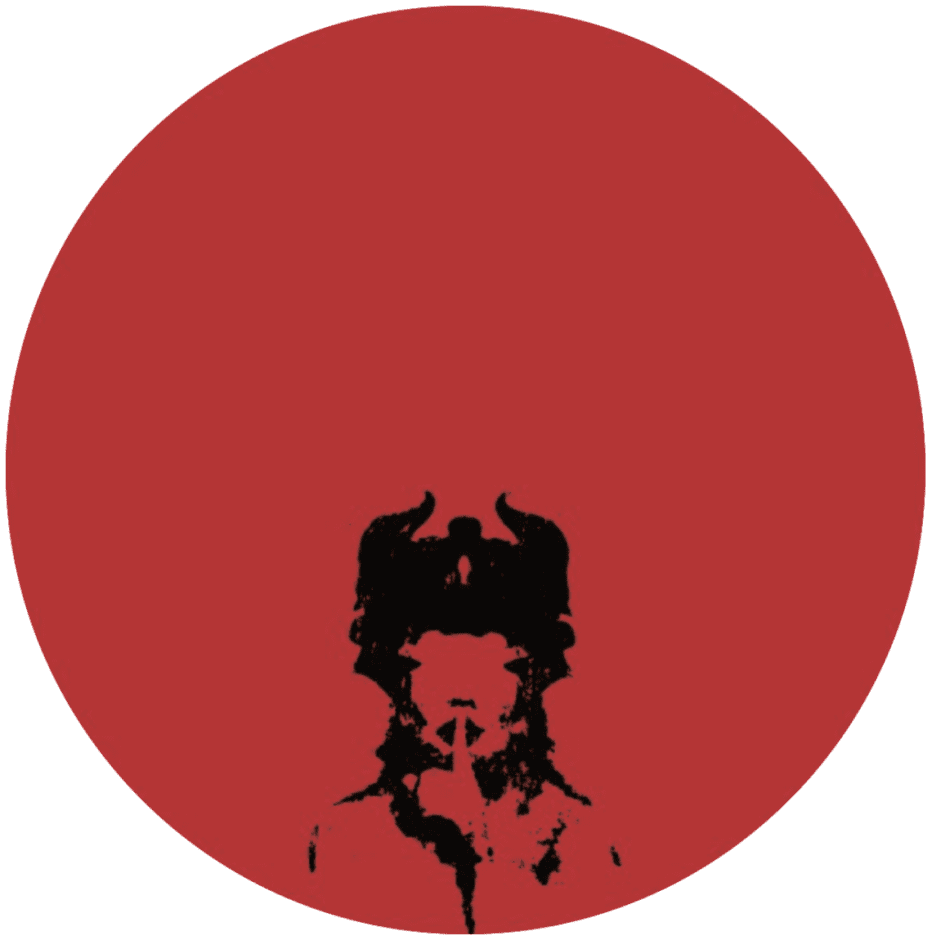 Adding to a catalogue that is currently three releases deep, Hush 20 is an indulgent double pack of six DVS1 tracks where Zak is doing what he does best. For the uninitiated, DVS1 techno likes to exist in the muscles running along the top of your back and across your neck. Bare bones and spidery, the often used Doppler effect hooks hunch your shoulders up towards your ears and paranoia creeps in around your peripheral vision. For an example, listen to the way ‘Lower‘ lilts up and down, the emphasis moving on to energy created through what is done with scant elements plus the flicking in and out of the percussion away from the rigidity of sixteen bar patterns.

There is a distinct clarity to the tracks that you can easily imagine them firing out of a huge system to great effect. Whether it is the rubbery ping pong of ‘Watchtower‘, the creeping thrill of ‘Coding‘ or the crunchy beats and didgeridoo burble of ‘Rise‘, Khutoretsky is a man operating comfortably in his sound and it resonates strongly. While you know exactly what you’re getting into with ‘Hush 20’, it is completely lean and gratifying from the off.

Hush 20 is out now, get a digital from Bandcamp.