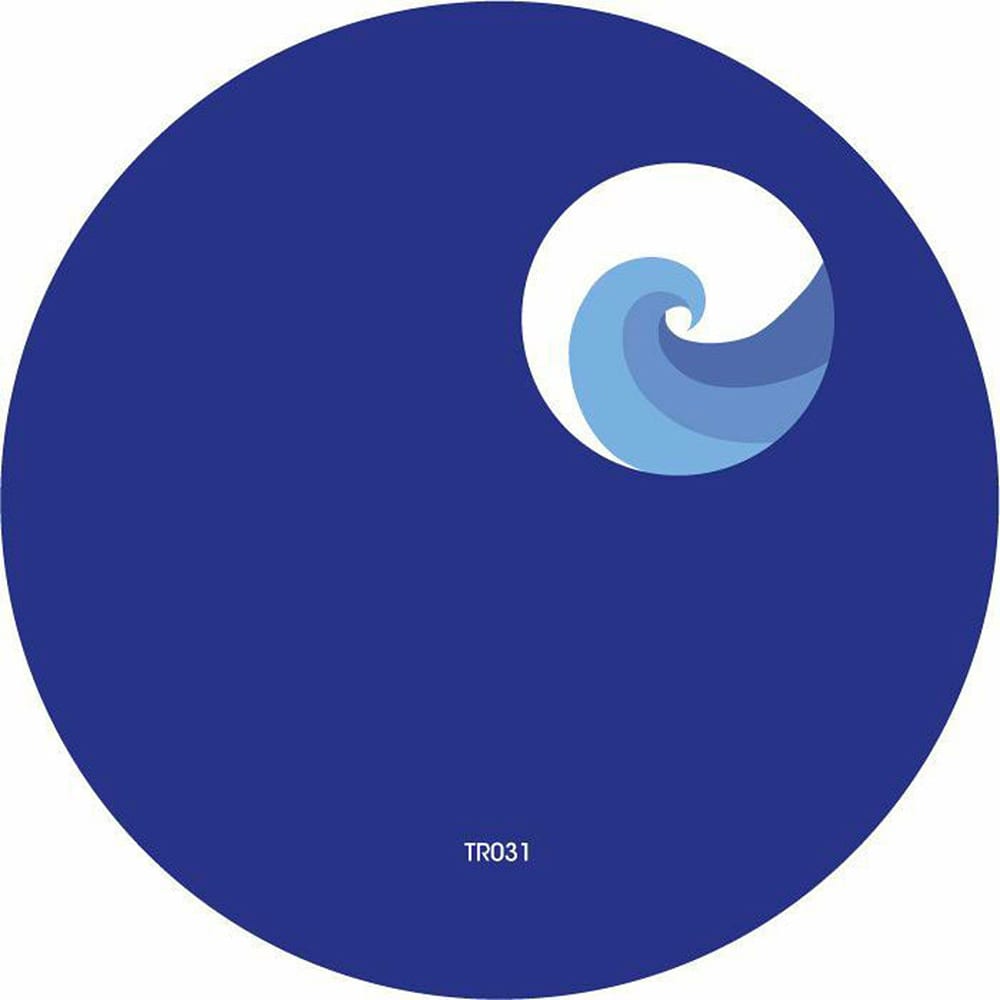 Edward’s been relatively active lately, putting out 12-inches on Giegling, Die Orakel and then slipping out an entirely new album as Desert Sky. Through each EP and new album, he’s consistently proving how malleable he can be when it comes to composing great electronic music for either dance floors or the dark living room. Here, on his new EP for Trelik, Edward brings us back to more classic view of his work; Rumours is a collection of tech-flavoured house music.

Each track here holds it’s own distinct personality. Out of the three tracks included on this 12-inch, “Mikko” immediately stands out the most for me. It possesses a warm, funky sound that echoes the smooth, stringy bounce characteristic of a Leon Vynehall record. A voice talking about “this recording” intermittently comes in the mix, a relaxing sampled bar of airport announcements.

“Lottery” is the workhorse track, the kind you would throw on really quick in a DJ set to bridge the gap between two others; it’s also the most robotic of the three included on the EP. It’s a good track, but it doesn’t really move too far past the starting line. “Groaning Ghosts” clicks along at a nice pace, a track that keeps a nice balance between minimalism and beyond, hinting at something possibly sinister and industrial.

Even though it didn’t pop out at me the first time I listened to the EP, it turned out to be a subtle, steaming roller the longer it played out. I think the track works the best out of the ones included here, and does a great job of managing the musical dichotomy between dance floor swing and robotic klang.

I feel like these songs will work best as DJ tools, but that doesn’t necessarily mean they’re throwaway, even though the EP isn’t Edward’s strongest work. Rumours is a great collection of different sounds that demonstrates his mastery over compositional control and serves as a testament to his versatility where it matters most: on the dancefloor and on the decks.

Rumours EP is scheduled for release 2nd April 2018, order a copy from Juno.

Discover more about Edward and Trelik on Inverted Audio.