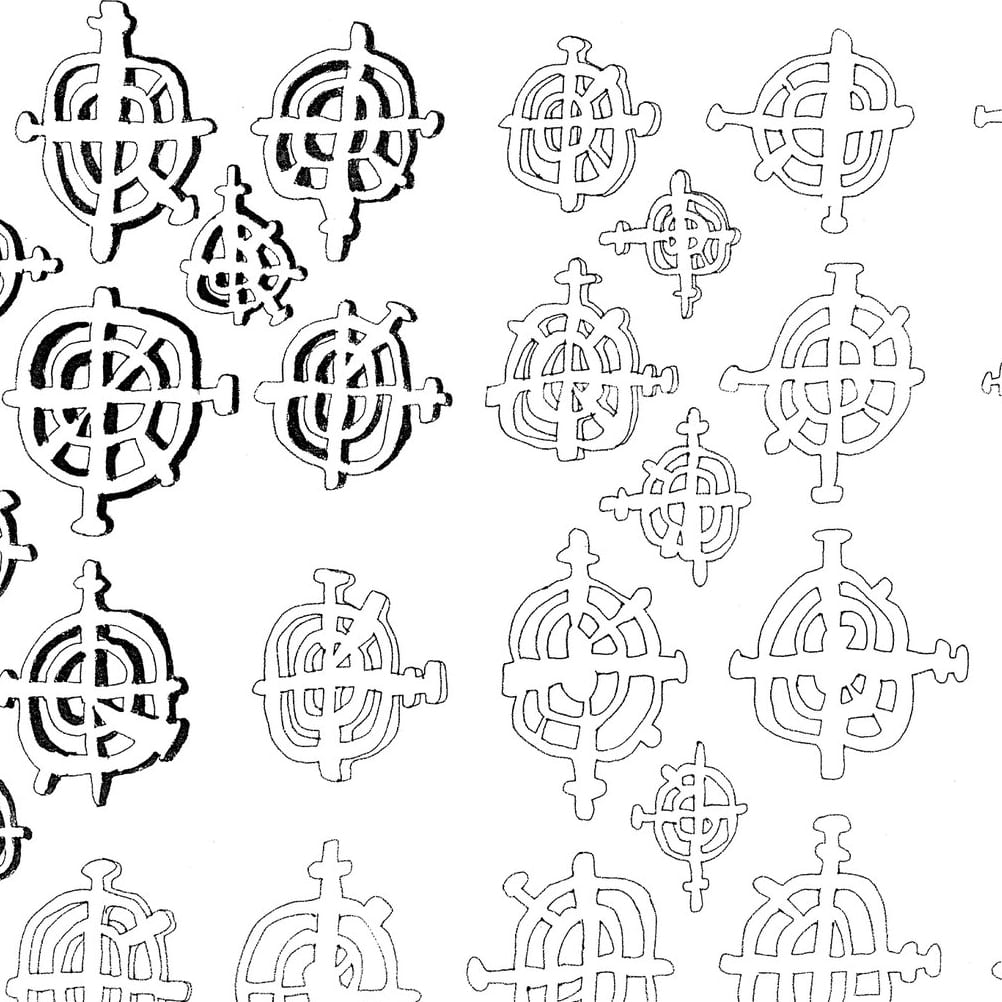 For decades, Italian musician Gigi Masin was but a whisper in the European ambient music scene. His most known track, “Clouds,” slowly began poking through from the underground by being sampled in several notable songs: first on Björk’s “It’s In Our Hands” in 2002, with his first true bit of mainstream exposure following over a decade later when DJ Mustard produced “Big Lie” for Post Malone in 2016. Masin’s career was given a boost when the Dutch label Music from Memory reissued the 1986 ambient cult classic, ‘Wind‘, in 2015 to major critical reappraisal.

Since knowledge of Masin and his discography has spread once again, ambient and new age music has seen a major resurgence in both relevance and prominence in the last few years, most likely owing itself to the political and social tension on an international scale. All of these events set the stage for KITE–his first new solo album (not including commissioned works) in a decade.

The best and most striking thing about the album is that it doesn’t really care much about the sonic world outside of the one it’s created for itself. It’s an island of self-reference, a summation of every sonic road Masin has travelled; KITE is singular in both sound and technique. Throughout the album, he explores the beatless, gently pulsating keyboards of his Balearic side project Gaussian Curve and the piano-led works that he’s performed live in cafés and clubs across Europe. 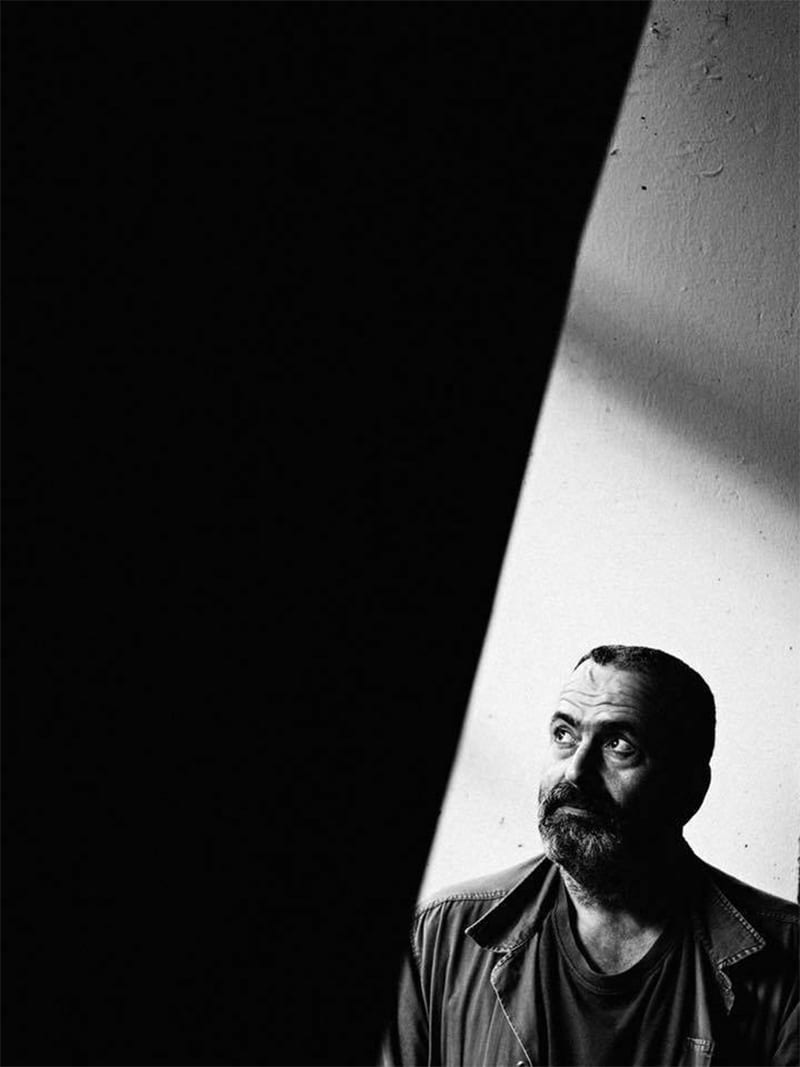 There are a couple tracks here that notably feature piano as the only instrument used. “Aphrodite’s Eyes” and “Blue Line” bring his recent interest in traditional composition to the fore. Each song flows in a romantically melodic way, stumbling like water over rocks in a stream. As “Blue Line” progresses, gentle waves of reverb blow into the mix, just barely breaking the surface in the background as Masin jolts the composition forward with little explosions of forte playing.

On the more ambient side of the album, songs like “Kite,” “Closer,” and “Irish Dove” feature slow synth pad sequencing that drives the songs forward, still allowing them to languish in a microscopic pool of sound. Other than the twinkling piano that sprinkles itself throughout, “Irish Dove” and “Morning Light” are mostly composed of string pads, with the aforementioned pulsating keyboards sounding like what I imagine could be an angel’s heartbeat drifting in and out of a stereo system.

Within the context of KITE, “Magic Touch,” stands out for its Fourth World sound. Reshaping musical tropes from Jon Hassell and Brian Eno’s Possible Musics in a bright manner, “Magic Touch” is more open savannah than dark jungle. An upright bass slips along, content to pass the groove back and forth with lightly tribal drums in the mix. It offers a definitely interesting avenue for Masin to possibly explore in new projects. The last sound we’re left with is a trumpet, closing the record in innocent earnest.

While Gigi Masin’s place at the roundtable of legendary ambient musicians is secure, this is a collection of fresh songs that reasserts his skill and talent as one that’s still relevant and arguably much needed in 2018. KITE is simply an album that doesn’t need to do anything beyond exist in its own little vacuum; it isn’t a profound new age revelation, but it’s great because it doesn’t try to be.

KITE is out now, get a digital copy on Bandcamp.