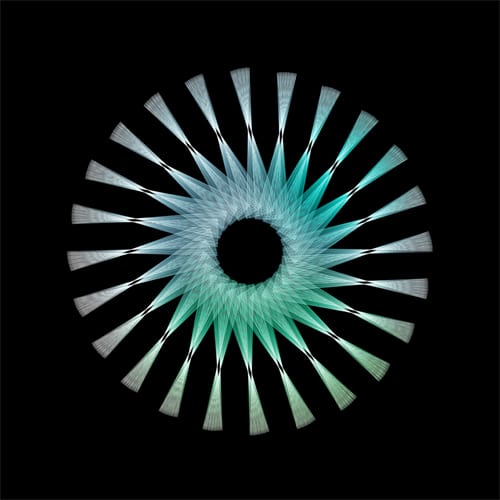 Mindset go heavy on the dread with their latest release from Elsewhere, after a series of stellar singles from Synkro, Stickman and Troy Gunner. The typical darkness of the label’s output is present in these bass hybrids, all of which are constructed to be dancefloor dynamite. A-side Trippin’ is the most explosive of the bunch, pitched-down vocals building an ominous vibe before razor-sharp hi-hats and a deep, tunnelling bassline drag the listener down into some twisted netherworld. Subtle atmospherics build mood, and for my money this tune is one of the biggest dancefloor-weapons a DJ could find at his disposal this month.

On the flipside Bot Bott has a similarly destructive drop; this time the vocals are glitched uneasily over creeping synths and a UK Funky-esque drum track. The track has much the same impact as the A-side, but who could complain about too much of a good thing? On final cut The Espers we get something different; mystical vocals float across the distance while rough clattering beats situate themselves halfway between DnB and IDM without really settling on either. It’s a much moodier cut with some impressively detailed atmospherics, proving that Elsewhere has more than just one ferociously impressive trick up his sleeve. For any fans of the dark sonics of Indigo, Synkro or Akkord, this is an essential release; but the expertise and power behind these tunes might just see Elsewhere going somewhere very special indeed.