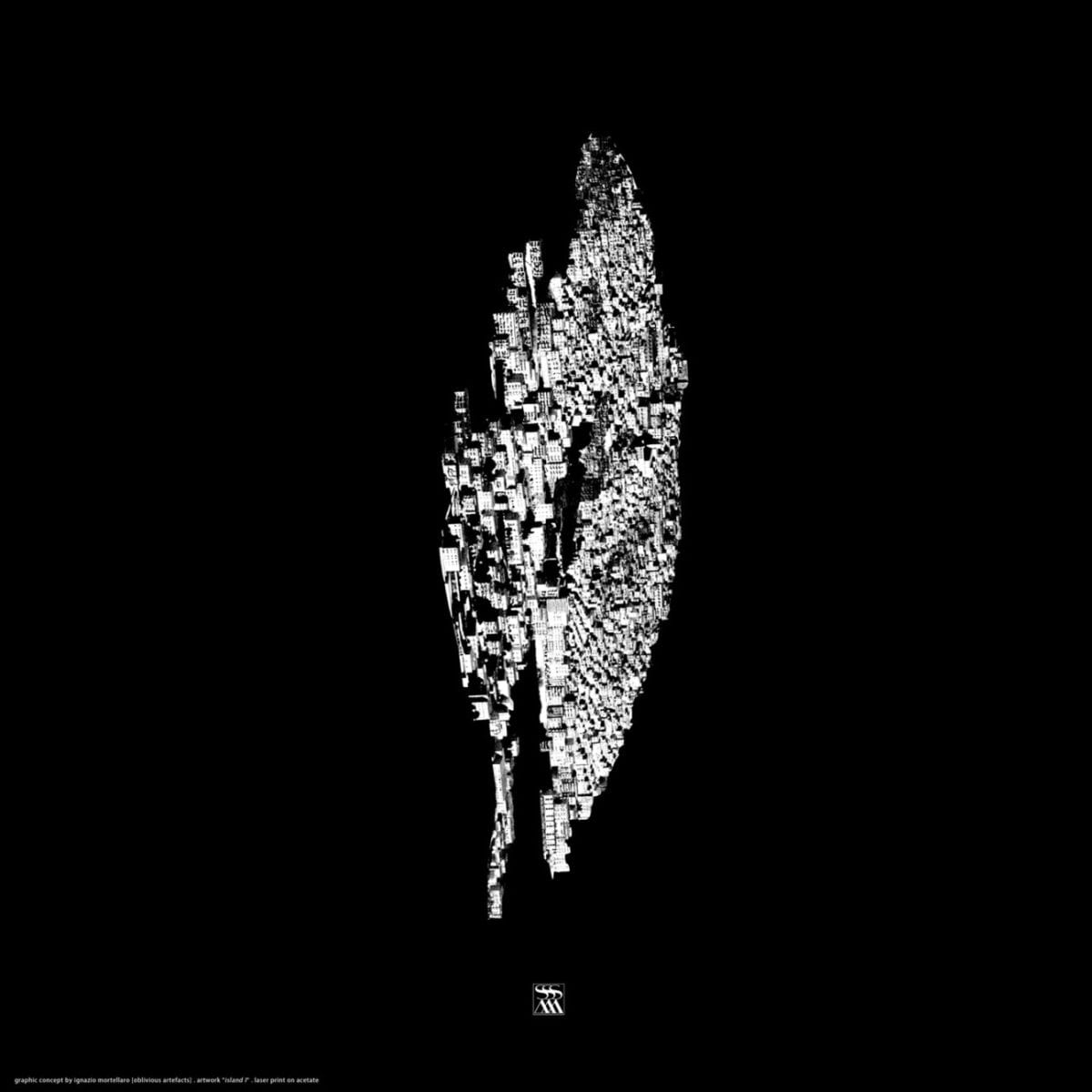 Time flies. It’s already been five years since Stroboscopic Artefacts started haunting worldwide dance floors with its rugged and polished collection of stunners. At the instigation of SA’s boss Luca Mortellaro aka Lucy and an exceptional cast of talents including Xhin, Perc, Lakker, Rrose and Pfirter to name just a few, the label progressively became a surefire outlet for the darkest kind of techno connoiseurs. To celebrate their 5th anniversary, the Berlin-based imprint has concocted a series of five EPs that couldn’t encapsulate the label’s state of mind any better. Here’s the first of the batch.

With ‘Drowned by Sight‘ Rrose is opening fire with a total purebred tune, unleashing inimitably calibrated bass waves that come ripple before washing ashore in warehouse style, inhaling and exhaling languidly until the candle gets consumed completely. The track is so slowly and subtly evolving that you can barely notice the few changes operated. That’s before elements finally clash in a metallic orgy of shapes and matters, a literal subduction of tectonic plates, each one taking its last breathe before plunging into a heart of darkness. With ‘Tri-City‘, Perc opts for a dichotomous ensemble, an industrial-cadenced beat pummeling over Bernard Herrmann-inflected strings that keep the tension going. It’s as suffocating and efficiently well-written as a rave murder scene being shot by Hitchcock himself.

For his part, Pfirter goes for the weird broken music box-punctuated stomper with ‘Atman‘. The track quietly thrives, progressing linearly while a hard-hitting kick maintains things in autocratic order. That said, it leaves loads of space for the background soundscapes to mutate and create a riveting and subtly intrusive atmosphere. ‘Atman‘ may not be the highlight of the EP, it still delivers an interesting juxtaposition of heavy foreground techno and digressive background fields.

That’s before Lakker takes charge of the closure with ‘Pier‘, a track that melts together tape-accelerated and humming vocal fragments with sharpened strings floating over like a permanent threat. Both horrific like a Silent Hill’s soundtrack and mesmerizing like a post-apocalyptic wilderness, that track definitely delivers the message Stroboscopic Artefacts’ name tends to evoke: future archeologists will find in this series of first-class techno tunes the evidence of today’s club music excellence. Close the capsules, this is our vestiges.

Five Years Of Artefacts: Chapter One is out now, order a copy from Bleep.com