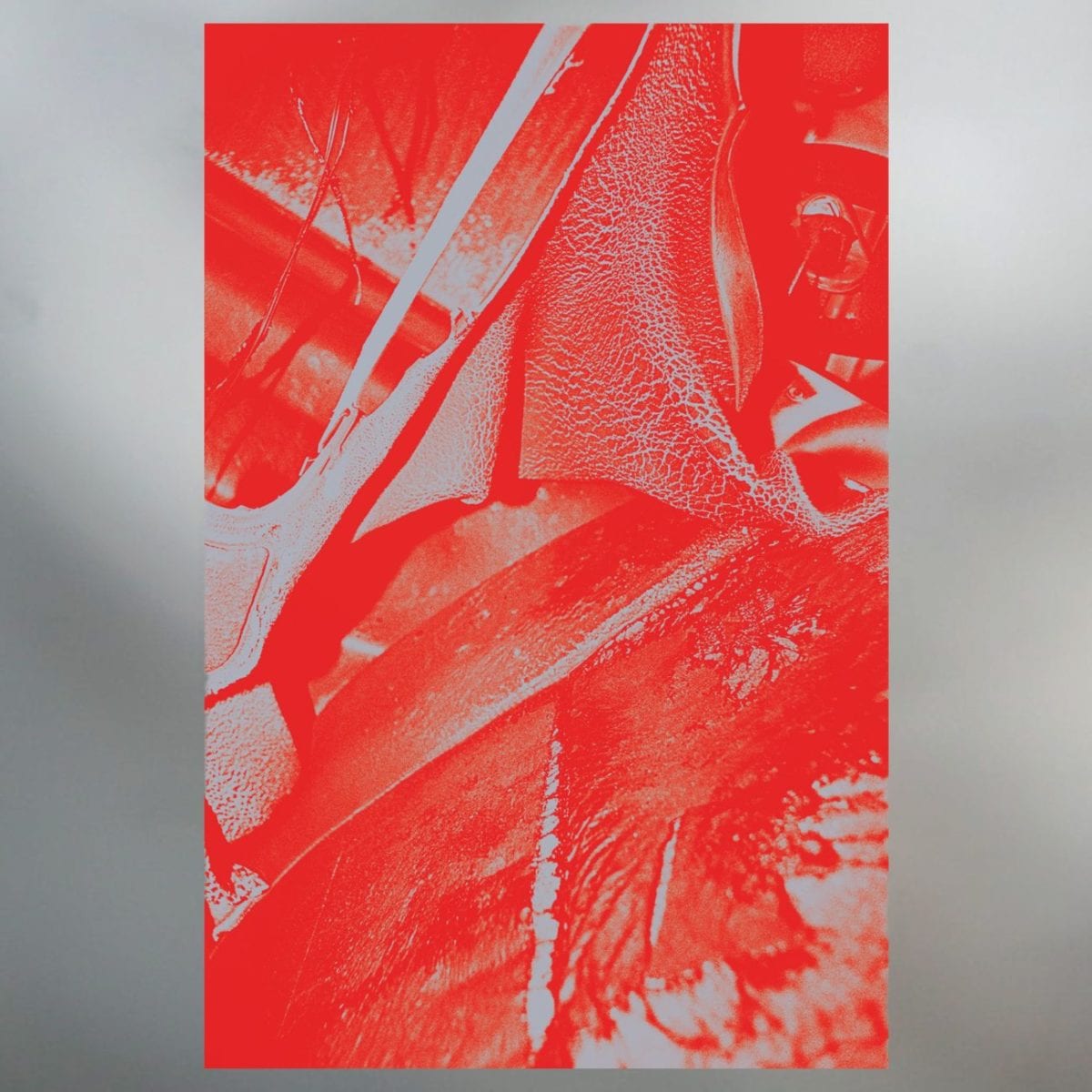 2015 seems the most appropriate moment for Olympic Mess to be released. In a time of austerity and election dissatisfaction, when cycles of boom and bust economics seem more unmoveable than ever, Helm’s latest work captures a sense of modern mess perfectly.

That’s not to say that this is some kind of protest album, or that it peddles the kind of melodramatic apocalyptism that has dominated the experimental end of electronic music for the last few years. It’s simply a recording of a time and place. The title, ‘Olympic Mess‘, capturing the disorder of post-2012 London, but also hinting at a more universal experience.

Shards of sound, chaotic and clashing with each other, are a constant. Their sources are not clear, but the intent is. Throughout the ten tracks disorientating, discordant noises appear which always seem deliberately placed and assembled. They are not particularly abrasive or high in the mix, this isn’t noise simply to shock, rather, it captures the sensory overload that is familiar to anyone who has spent time in the sprawl of a major city.

In opposition are subtle droning loops that at times almost seem ambient. Cascading over each other, rhythms slowly become noticeable through repetition. The forefronted percussion of Younger’s last EP, The Hollow Organ, is largely gone. Instead, pieces such as ‘Outzerzone‘ or the title track build into overwhelming intensity, reaching the kind of blown out ecstasy felt in a Charlemagne Palestine or Terry Riley composition.

The key is contrasts and clashes, droning repetition against unpredictable bursts of uncatgorisable sound. The stable versus the unstable.

Home to Younger’s releases since his last full length, Impossible Symmetry, PAN records has built a reputation for releasing the adventurous end of dance music alongside impossible to classify experimentalism. An offshoot of this has been experimental artists finding their music in contexts it never normally is, such as Helm’s recent inclusion on Mumdance’s FabricLive mix.

Similarly, Younger’s own imprint, Alter Records, has put out recordings by both Bass Clef and Hieroglyphic Being, taking steps into house and techno territory while also clinging to its industrial and experimental roots through the likes of Liberez and Cremation Lily.

This sense of dance music working its way into experimental and noise, and vice versa, is at the heart of Olympic Mess. Younger has gone for something subtler than simply whacking a kickdrum underneath a noise piece, however. No attempt is made to achieve the seemingly contradictory – warping experimental music into something danceable. Instead, the materials of house and techno are taken and used for a new means, key stabs and kick drums reshaped into something unfamiliar.

The aesthetics of industrial and power electronics, particularly the likes of Ramleh, are keenly felt, but like the dance influence, ‘Olympic Mess‘ steers clear of just becoming a homage or simple rehash. Again, the key is that ideas and textures are taken and reshaped to make a new statement.

‘Experimental’ music often fails to relate to any tangible experience. Compositions are marvelled at for their imagination, academic brilliance or technical wizardry, but fail to connect beyond that. With Olympic Mess, Younger has succeeded in capturing a time and a place, using murky intensity to document modern London.

Olympic Mess is out now on PAN, order a vinyl copy from their web-store.

Discover more about Helm and PAN on Inverted Audio.