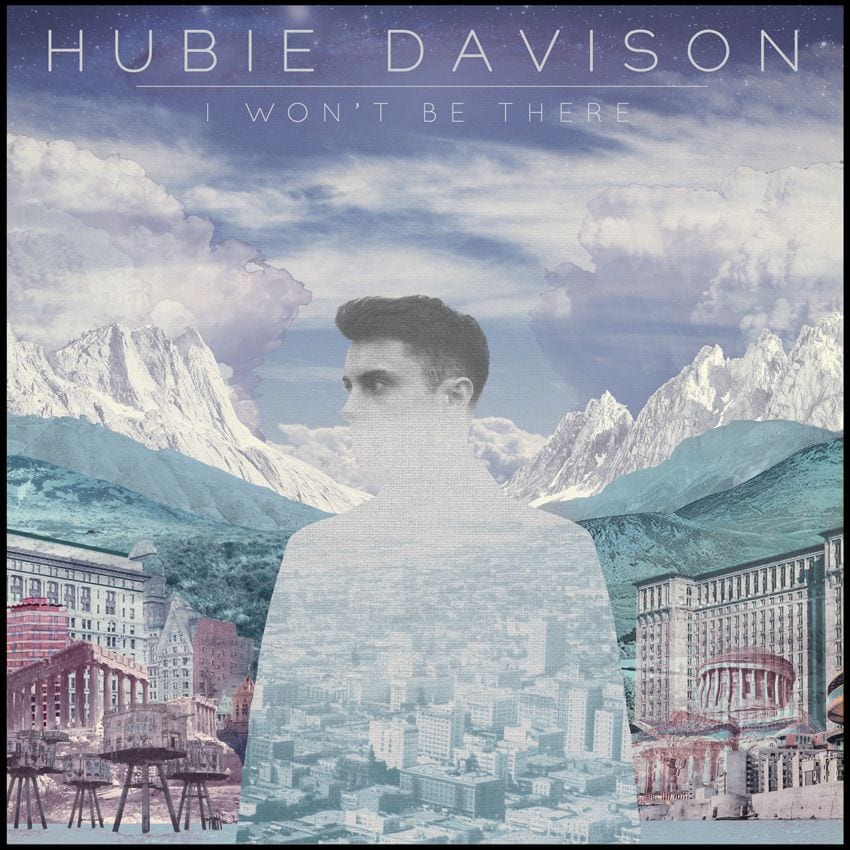 Soft, fragile, textural: when did these become dirty words in the dance music industry? Just after dubstep imploded; visceral bass-weight meditations souring to exaggerated exercises in phallic sound-posturing, a fertile current of music emerged which proudly wore just these adjectives: the early work of the James Blakes, Mount Kimbies, or, more recently, the work of Troy Gunner. These early experiments in melody and texture were a panacea to those weary of beat-centric music, but the sound just didn’t seem to stick: as if its subtle charms were too evanescent to ever lay down roots. Predictably, all of these artists have since turned from their patient, atmospheric beginnings, and the sound of now is brutally angular, from rough-hewn analog house to grainy industrial techno, with little space allotted for the gentle, the warm.

This strikes me as a missed opportunity. Granted, within the realms of house there are still practitioners who focus on atmosphere over heft, notably recent work from Youandewan, John Roberts or DjRUM, yet too many of the artists who focus on atmosphere end up either moving to poppier terrain (compare the beginnings of Disclosure or Bondax to their later chart-topping material) or simply derivative, as with the unattractive sidestep to IDM-laced ambience recently pulled off by Synkro. Simply put, if you’re going to focus on atmosphere, you have to get it spot on, and judging by recent dance releases, this seems incredibly difficult to achieve. It is for this exact reason that I Won’t Be There, the debut of Irish producer Hubie Davison, strikes such a chord in today’s musical climate. This isn’t mould-breaking music, but it’s unashamedly beautiful with its fathoms-deep atmospheres, and announces a quietly exciting new talent to the scene.

It’s not everyone who gets to debut on Berlin-institution Leisure System, but Davison was a canny pick, offering up a six-track EP that glows with textural detail and ingenious sampling. Title track I Won’t Be There sets the scene fluidly, reverb-drenched vocals calling out over a melancholic piano line and a skipping beat pattern. The groove which finally comes together in the track’s final minutes feels beautifully earned, as minute atmospheric shifts and a chiming melody draw it to a tender conclusion. Rather than going for the dancefloor jugular, Davison’s eye for mood is what repeatedly impresses across his debut EP.  This is clear later, as early highlight Mannequin Move emerges as if from the sea, building from a lonely plucked string to a finely-wrought crescendo of twinkling melodies and a metallic 4/4 stomp.

Each track offers treasures for the dedicated listener, from the expert vocal sampling laced across Yeh Sai’s minimal beat to the enveloping guitar that plays across the surface of No Shirt, No Shoes. Perhaps not all the tracks glitter quite like these gems: Haven’s zig-zag synthwork isn’t quite the melody which the intricate percussion deserves, while the obligatory dancefloor remix (here worked by Davison himself under the name of Dayvision) is decent but never goes beyond bassy-house formula. One might imagine that the intricate melodies of the original could be brought to exciting club territory with the right remixer on deck. It may not be perfect, but I Won’t Be There is far more hit than miss, and Davison’s dedication to atmosphere and detail should prove a profoundly rewarding listen for anyone who likes to dig a little deeper.