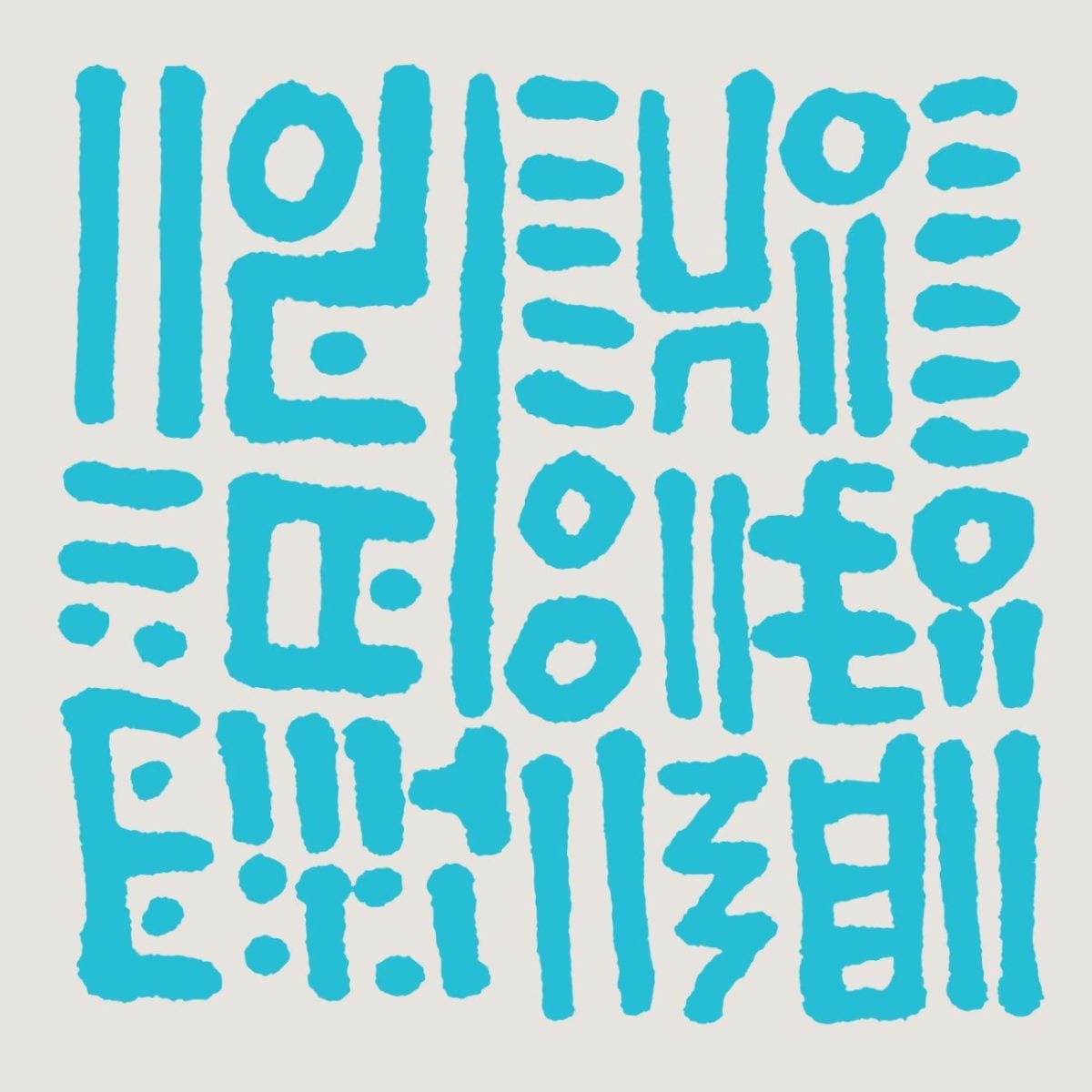 After a hiatus of three years, Hun Choi’s longed-for album is finally here. Reviving the unfortunate destiny of a debut long player seemingly ready to come out a couple of years back but eventually aborted – Hunee going silent in the studio, focusing on his DJ activity full-time in the meanwhile, it is fair to say that Hunch Music has been eagerly awaited. Actually, Hunee’s recent move from Berlin to Amsterdam seems to have been the main trigger for this comeback, making the exact demonstration of how life sometimes manages to click perfectly in quite unexpected moments.

To say the least, it feels this much happier outcome to such a long-term undertaking is nothing but deserved for a producer who’s set his standards way above the norm of classic club-dedicated material. While his first string of records has seen him carving a shape-shifting signature sound, at ease with both minimal 4 / 4 structures and sample-laden house grooves, Hunch Music constitutes a particularly important step for a producer exclusively used to the single format.

The album delves into a myriad of sound boxes, drifting afar from schematic dance music patterns to set up a scenery full of subtle modulations and delicate restraint. Hunch Music doesn’t just display a wide scope of music, it keeps extending it up with every bar, straight up to the point where it sounds like scanning most of Hunee’s possible reference sources imaginable. Here, each track functions as a little universe of its own, with its idiosyncratic, rhythmic rules and distinctive evolution.

Take ‘Hiding The Moon‘ and its three well-marked sound sequences. The first phase gives vent to a spacious and more ‘organic’ ballad lead by pads and Asian chimes but the second part shows a wholly different facet, turning the track into a more intricate deployment of tech-y, bass-charged thuggery. Then, Hunee re-unites both moments in one of these improbable communion of sounds only he knows, managing to make enough space through these rumbling machines for his soft harmonics and keys to flourish.

The album leans towards jazz naturally, and even within the jazz crate in particular, the depth of Hunee’s musical knowledge is nothing short of impressive. From the smokey ambience of Burning Flower‘s intro, ‘Failed Movement‘ and beautiful interlude ‘Amo (Admiration)‘ to the free-jazz inflections of closing track and enthralling re-interpretation of Sun Ra’s It’s After The End Of The World, soberly-titled ‘The World‘, the freedom of conception and execution purveyed by the genre itself couldn’t suit this album more properly.

Follow the emotional pads and gut-wrenching strings of ‘Bruises‘, slowly but surely digressing to a circuitous aggregate of distorted electronic layers, getting somewhere close to Murcof’s electronic renderings of classical pieces and Take’s ‘Dusk Day‘. Of course, Hunee remains a groove-obsessive but his craftsmanship on textures and envelops deserves to be noticed here. To the dancers, don’t worry though, the neo-Amsterdammer still delivers some heavy, bouncy cuts aimed at sweaty club action.

The most notable is obviously the jacking highlight ‘Rare Happiness‘ where Hunee’s groove science finds its most delightful outcome; blending a healthy dose of chopped-up female vocals, tinkling synth spurts and some slashing drumworks. One of the most infectious tunes of the album. For its part melding an implacable afrobeat swing along with straight electro-charged salvos, ‘Error Of The Average‘ promises to slice some legs and crush some dancefloors on its way.

With this succession of deftly-polished yet gigantic-sounding miniatures, there is something almost demiurgic in the way Hunee juggles with both space and time. It’s in the details and proportions given to his arrangements and narrative shifts that the grandeur of his tune-making suddenly feels paradoxically measurable and incommensurable. Hunee’s appetite for music is pantagruelian and Hunch Music makes for a superb celebration of both sides of a musician’s work: the never-ending matrix and the punctual accomplishment. A masterpiece.

Hunch Music is out now on Rush Hour, order a vinyl copy from their web-store.

Discover more about Hunee and Rush Hour on Inverted Audio.