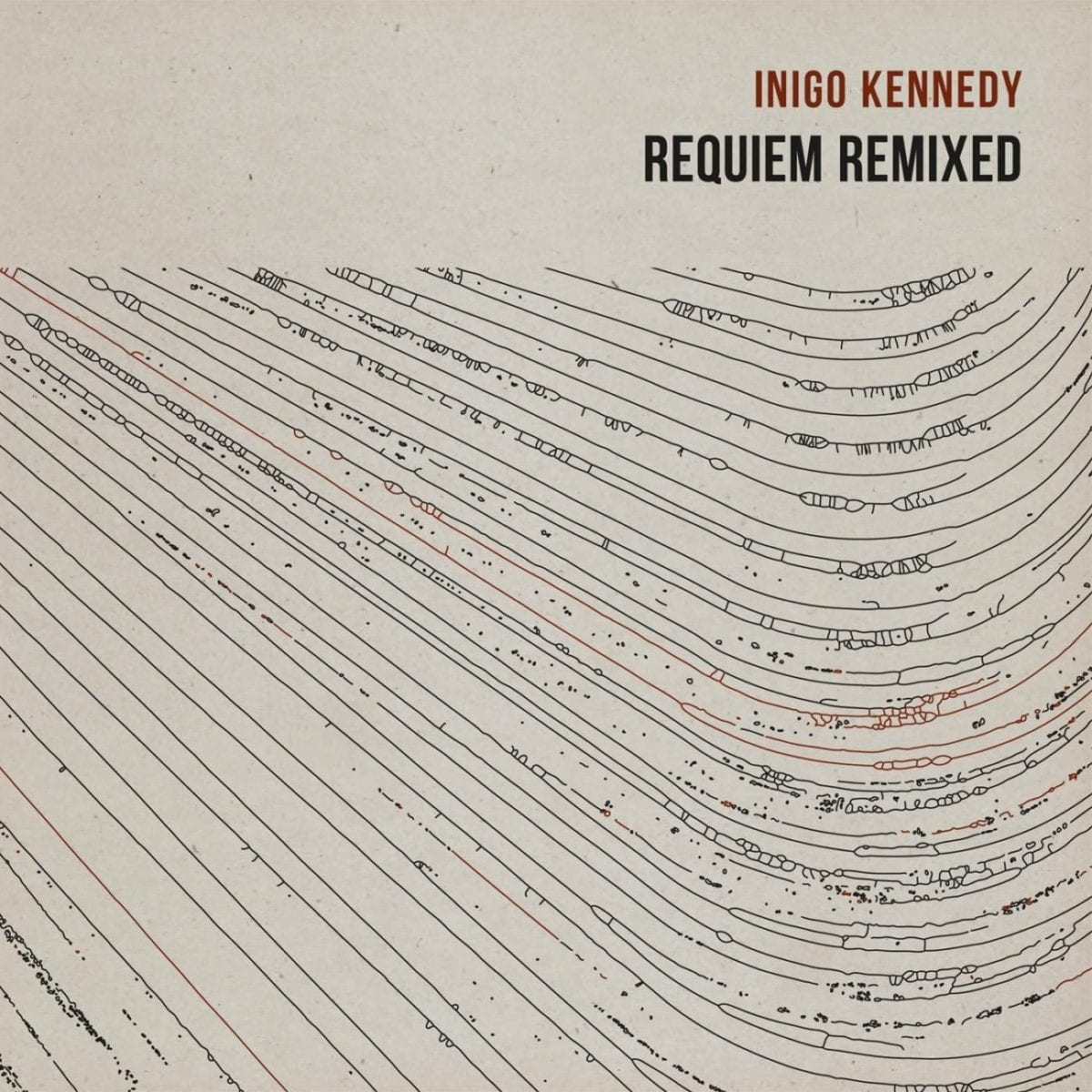 Let’s not beat around the bush here – techno remix EPs are often frightfully dull affairs. Either you end up with a collection of artists demonstrating how dry a collection of kick drums they can assemble or – at the polar opposite – a spectator at an uncomfortable testosterone fuelled game of check ma’abstract. Blessed be if you’re lucky enough to get a mixture of the two. It is for this very reason that this selection of remixes from last year’s “Vaudeville LP” by Inigo Kennedy is an absolute delight, drafting in four producers who are terrifically on point.

First up we have Efdemin, tackling ‘Journey To The Stars’, who seems to be relishing a tougher techno direction of late. Coming from a stellar long player, Phillip Soullmann arranges angular bell synths against peals of thunder, the latter sounding like it was created in the age old radio stage production fashion through rattling a metallic sheet in increasing intensity. Raster-Noton artist Kangding Ray turns in a terrific sludgy slow burn rework of ‘Dies Irae‘, full of leathery kicks and ethereal drifts that hearken to the early days of industrial.

‘Human Host‘ man-machine remixer comes in the form of Downwards co-owner Karl O’Connor aka Regis, who goes down the skeletal electro route, demonstrating muscle and grace without even a hint of laboured techno tropes. Straying even further from the path is Dasha Rush’s take on ‘Requiem For Humanity‘, feinting modern classical angular structure only to let a low subby kick to intrude over the middle third, taking the remix from background audio into foreground intrigue. An apt coda to encapsulate the intelligent thinking behind an exceptional collection of remixes.

Requiem Remixed is out now on Token, order a vinyl copy from Clone.

Discover more about Inigo Kenedy and Token on Inverted Audio.