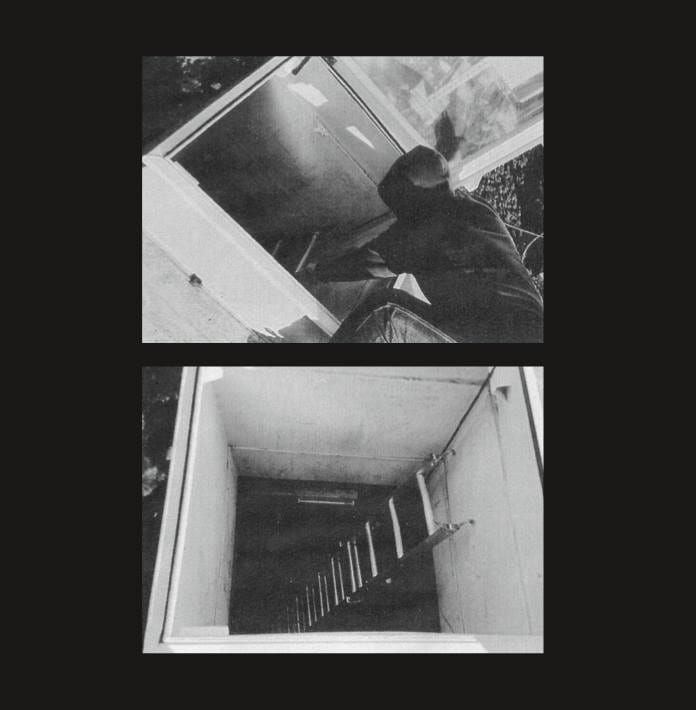 With a techno scene regularly called out on its tendency to drape itself in a certain dogmatism – even René Pawlowitz is getting tired of the scene’s overall lack of inventiveness, it’s sometimes a challenge to untangle honest, well-rounded slices from dull copycats and lackluster wannabe Jeff Mills. As a result of its growing popularity, techno has for a good part become a catchall niche for cold, unimaginative 4 / 4 stompers and random kick-propelled cuts rather than the exciting, boundary-pushing medium it once used to be.

Of course, it’s not a matter of defeatism and the list of great creative techno producers of today – Manuel Gonzales, D’Marc Cantu, Hieroglyphic Being, Low Jack, Mark Forshaw… to name just a few – is fortunately just as lengthy. Amongst them, Jesse Tijn most certainly occupies a choice place. Ploughing the same furrow of a harsh, noise-inflected signature sound with every record, the London-based producer keeps breathing back a healthy dose of outlandish, old-school wildness into the game.

His new effort for UAE’s Bedouin Records ‘Mor‘ works an helical chain of jarring and boisterous bassy moves straight in the wake of his previous plates, unleashing unyielding hat rides bowed down by a carom of thick, buttery kicks. Extruding a thumping snare sequence on the buzzing highlight ‘Shy‘, Tijn bypasses regular industrial models with some more bendy percussions and aqueous dub ripples. With each bar grows an unbreathable tension and the kind of floor dramaturgy that only a producer in full possession of his senses can deliver. As good as it gets.

Forget decorum, drop behind forward-moving 4 / 4 templates, each and every transition feels like setting fire to the next powder keg in a regulated frenzy of thick sub-bass groundswells. Lighting the fuse to a relentless firework of hostile floor activity, title-track ‘Mor‘ is more interested in revolving brute breaks and swatting claps than the panicky crescendo running through ‘Shy’. Not Tijn’s most impressive piece of work but enough of an understated and crafty bridging between the two main cuts here.

Kanon returns to a more abrasive and choppy tempo, popping bouncy bass geysers over squally hat rides. Tijn’s deep dubby flexions between relentless bass lines and a steadfast percussive backbone find yet another massive club-wrecking outcome. Built for warehouse-sized rooms, Kanon is the kind of track that hunts on its listeners like preys, vacuuming you into its phobic ellipses within just a couple of notes. Adding a pure, early hardcore dash to current techno formulas, ‘Mor’ certainly counts as one of the London producer’s most accomplished records to date and makes for a seriously impressive benchmark release in Bedouin’s growing catalogue.

Mor is out now, order a vinyl copy from Juno.