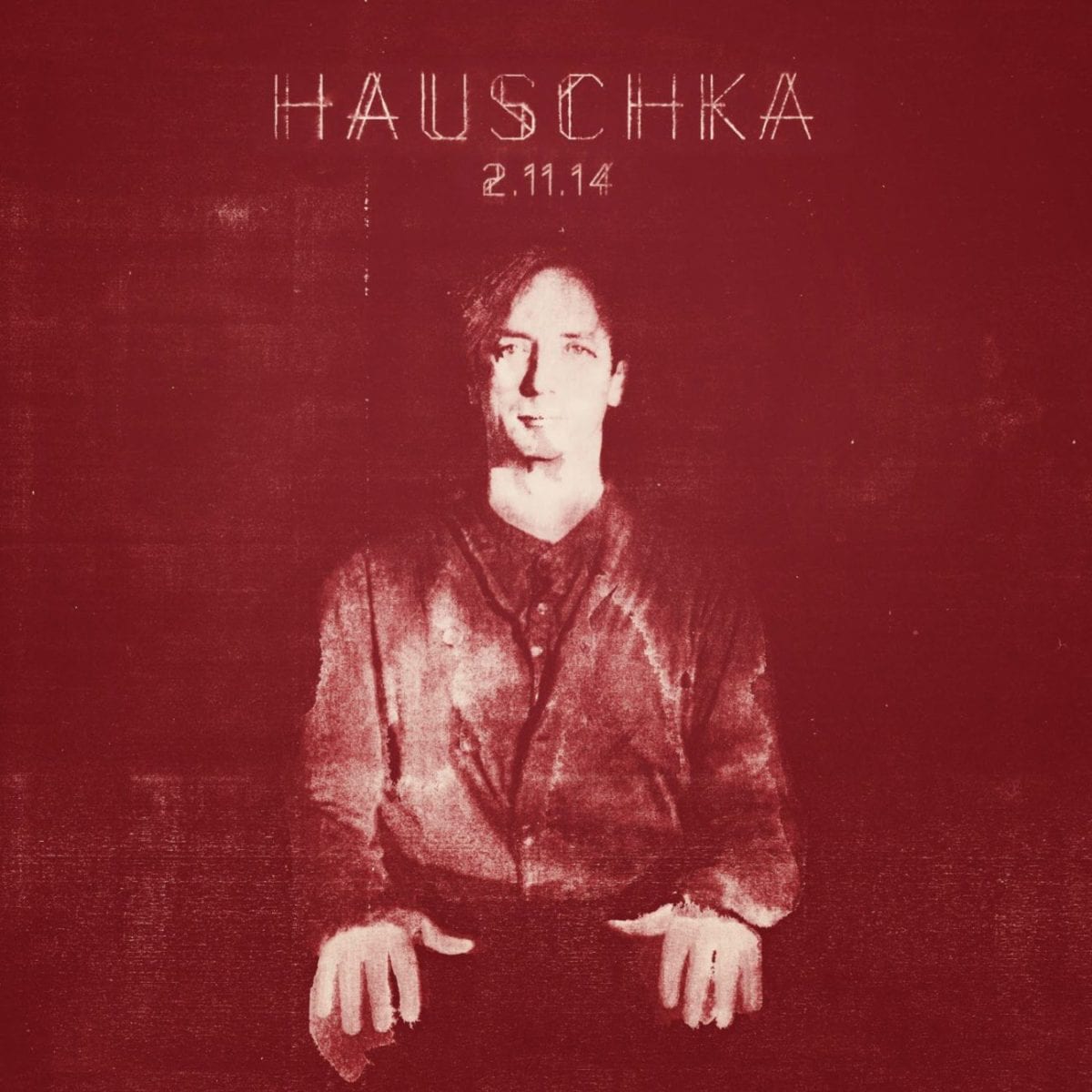 Volker Bertelmann’s work as Hauschka occupies the ever-burgeoning creative space where modern classical intersects with dance-music. The German pianist with a penchant for prepared pianos came to attention through a string of albums for the label 130701 back in the ’00s. Offering compositional pieces with the kind of quick-fire tempos that keep pace with BPMs usually found on club tracks and hypnotic minor-key rhythms that are as indebted to Villalobos as they are to Terry Riley, Bertelmann’s music found its feet in the context of dance-music fans and producers.

The last few years have seen Bertelmann become further entrenched in the world of house and techno, with his pieces getting the remix treatment from the likes of Michael Meyer, Matthew Herbert, and Villalobos himself, whilst Dixon’s inclusion of ‘Wonder‘ on his definitive Live At Robert Johnson 8 album emphasised the degree to which Haushcka’s music could keep up with conventional 4 / 4 tracks.

2.11.14 is Hauschka’s first live album. It is comprised of two lengthy improvised pieces recorded during Hauschka’s trip to Japan in November last year on the back of his masterful Abandoned City LP. Recorded at Artegio, in the southern city of Yufu, the off-the-cuff pieces – perfunctorily titled Part 1 and Part 2 – were performed on a piano prepared with a “handful of artifacts” and hooked up to 12 microphones and a sub-mixer.

The results draw much more heavily on Bertelmann’s modernist influences than his recent studio albums, both in terms of form and content but also difficulty. Dissonance, fragmentation and dissolution characterise both pieces, working best on Part 1. This first piece, punctuated by a piano hammer that creates the effect of a bass drum, scrolls out as a non-linear voyage through emerging and dissolving sounds: shimmering arpeggios, cerebral rhythms and melancholic melodies. Part 2 makes the listener work harder with its passages of atonal and abstract interventions working in counterpoint to the piece’s melodies and rhythmic patterns.

Listening to the record is uncanny in the sense that, from the off, it is difficult to shake the feeling that you have heard bits and pieces of it before. That is because, like any successful improvisation, the pieces are not just plucked from the air. Rather, ‘2.11.14‘ is a re-contextualising of material that Bertelmann already knows very well. Recognisable echoes of moments from ‘Abandoned City‘ ripple through both improvisations, albeit radically reconfigured to the extent that trying to find the exact points of interconnect between the two records (as I found myself doing) is a futile exercise.

The trouble is that these refractions of ‘Abandoned City‘ inevitably invite comparisons between the two records, and they don’t particularly do the new record any favours. The improvisations as neither as engaging nor as consistent as Bertelmann’s studio work. The ephemeral structures of the improvisations mean that exciting passages of light-fingered mastery are followed by the occasional passages of turgidity or even, at its worst, fleeing moments of dullness. And whilst this kind of inconsistency might be easy to overlook if you’re there in the flesh watching a live improvisation, the transference to recorded medium is less flattering.

The record, then, doesn’t scale the heights of Bertelmann’s recent spate of dizzyingly good albums and feels like a minor piece in the context of his discography. Yet, on the other hand, this is an innovative musician taking the building blocks of his most recent material and replotting them according to those modernist ideas that clearly continue to fascinate and enthuse him. The result are occasionally brilliant, occasionally self-indulgent and undeniably yet another side to an already multi-faceted musician.

Discover more about Hauschka and City Slang on Inverted Audio.