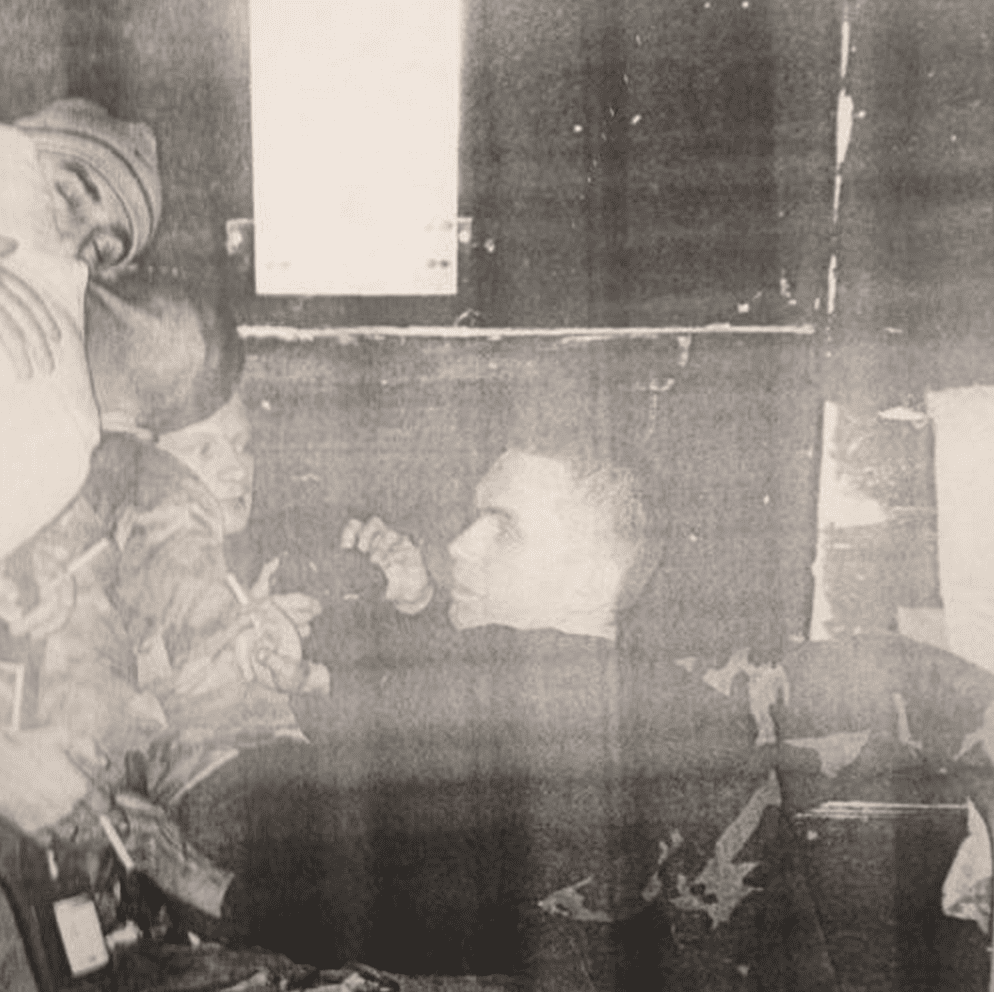 Melja‘s promising first instalment Steady Mobbin’ may have gone for straight impactful, cramped and incendiary grooves, delivering much more pacey leg-sweepers compared to the spacious lo-fi and heavily synthesized cuts on display here, A.C.I still makes for a very cohesive follow-up to the French producer’s praised debut. The equation is actually quite simple: all of these tracks have been recorded during the same period and using the same gear, hence the shared palette and common approach to dance music architectonics.

The more strong-arm side of Steady Mobbin‘ has left place to a proper spaced-out background layering ‘But It Didn’t Really Matter How It Was’ already offered us glimpses of. Take ‘Ludes‘ and its nose-diving pads ebb and flow offsetting in lightness what lead-heavy, hard-wearing drumwork and fast-hitting claps throw in loudness, or the beautiful ‘Maria May With Me‘, which sounds like an equally emotional and muscular reshuffle of ‘I Won’t Forget You’, borrowing very similar retro synth motifs over a wholly re-constructed drum sequence – nonetheless punchy and engaging.

If one track deserves the highlight status by a whisker though, it’s ‘Venasce‘. Dipped in a soggy mix of mechanic hiss and subtle jazz-tinged frolics, the track instills its heady melodic fragrance in all finesse through a superimposition of static-filled screens. While one layer’s getting rolled in dust and thrown through a smoldering blaze of overheated, smoke-spitting machines, the second initiates a more progressive movement rapidly counterbalanced by sudden breaks and yet another chunky, slam-dunk drop to ensure maximal floor effect.

‘Make Rekkurds‘ closes the EP on a much different note, driving itself closer to ‘Steady Mobbin‘ 4/4 cavalcade both in cruising pace and acceleration moments, preferring straightforward accentuation over path-straying switches. Still, the track’s limited amplitude and restrained minimal range make it more of a nice alluring sketch, not really managing to push it past the quality of pleasant addendum. No question though, A.C.I has gained in depth and density what Steady Mobbin’ gave in for compressed club functionality. Allowing itself to drift from regular cannons to explore more twisted, mind-intrusive grounds, Melja’s sophomore release succeeds hands down in unifying an assertive taste for sweat-inducing club tunes with more clouded and scopious synth harmonics.

A.C.I is out now, order a vinyl copy from Black Opal’s bandcamp.