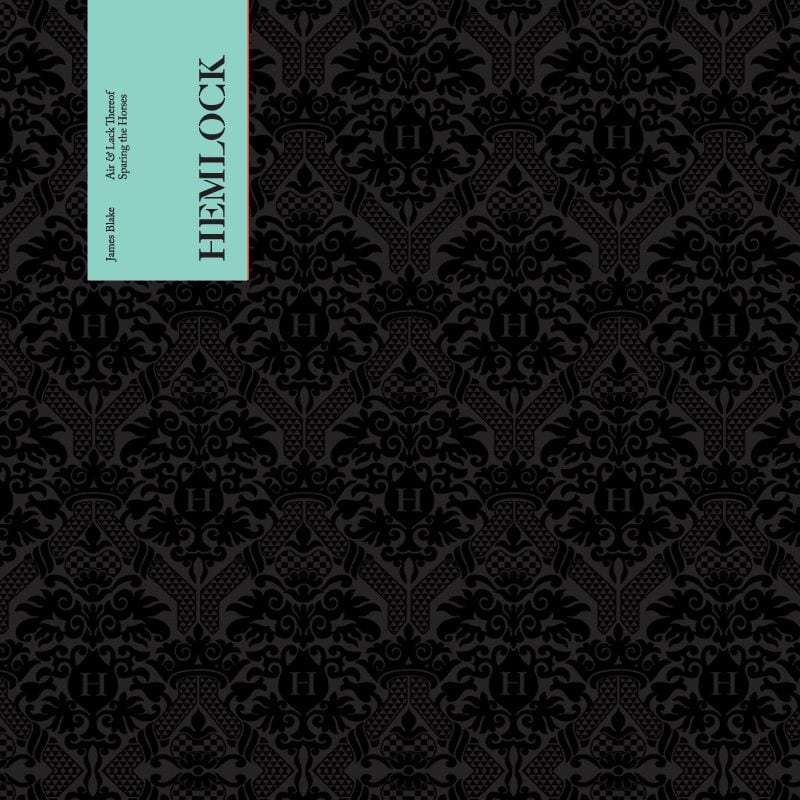 Everyone likes to crack out there ‘What on earth is this?’ face from time to time, and most recently James Blake has been the cause for most of mine. ‘Sparing The Horses’ has most probably been the soundtrack to most of your what the hell is this expressions recently as well. It’s a wonder people can dance to it, I guess we should be thankful that ‘Air & Lack Thereof’ is here to offer some normality.

For a first release, James couldn’t really have presented his notorious synth-led melodic style much better. From first listen ‘Air & Lack Thereof’ signaled something pretty special. It sound like he has managed to run an electrical current through a woodblock – which is something I’m pretty sure is impossible. In the process of which the most intriguing ‘dubstep’ in recent times was created.

‘Sparing The Horses’ seemed to be the wayward side of the release. Technically you shouldn’t really hear this tune first, because it sounds kind of ridiculous. Technically this shouldn’t even be on your first release – people should probably just fear it and move on with their lives. Then again, that is what is so right about this tune. It’s so wrong you want to mother it, and the longer you spend with it the more beauty you begin to see in it.

When evaluating this release though I can’t help but feel the need for mentions of his forthcoming stuff, which will blow you away. That is a promise by the way.

Firstly there’s the vocal stuff that has been showcased mainly on his mix for Rob Booth’s Electronic Explorations. These show him to have a voice with enough soul to give Jamie Woon a run for his money. Some people are just too damn talented.

If that doesn’t blow you away, an airing of his remix of Untold’s ‘Stop What You’re Doing’ will. It’s the sound of a man grabbing the most purple of synths by the scruff of the neck and booting them round a room. The kind of tune that can only be played right at the very, very end of a set. I would like to see somebody open a set with it though, if not just for comic effect.