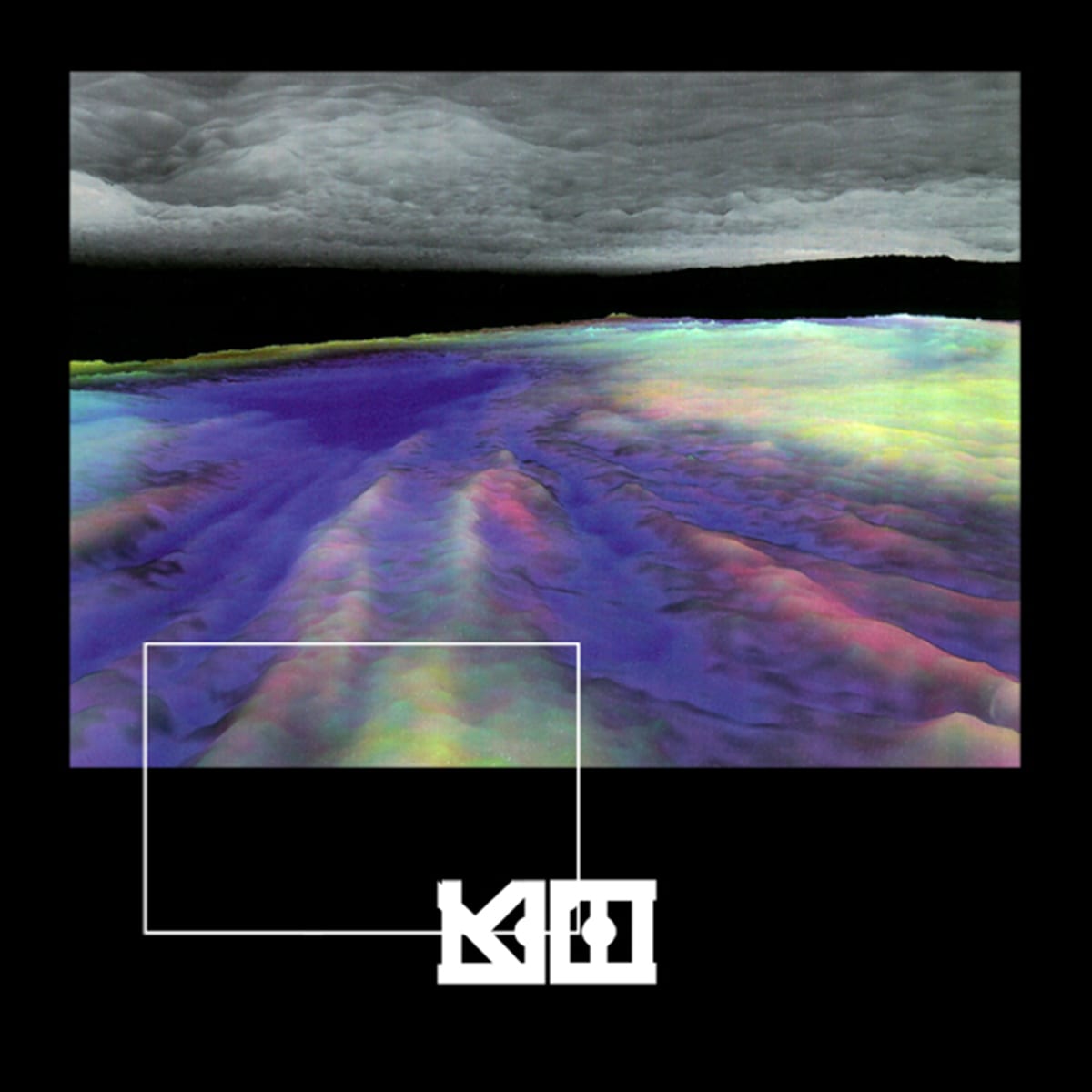 That female voice belongs to the mother of young New York graffiti artist Skeme in ‘Style Wars‘ – a documentary on hip hop culture in early ’80s NYC. Skeme’s mum is thoroughly disapproving of her son’s lifestyle. Even more scathing is the then mayor of New York who describes the same culture as ‘destroying our lifestyle and making it difficult to enjoy life’. In the same breath, Mayor Edward Koch also tells us he believes in the death penalty.

For a fleeting moment I wonder if Gamble has based this entire album on Mayor Koch and these two vocal snapshots from over thirty years ago. A kind of twisted take on societal progress or lack of? Take a listen to ‘KOCH’ whilst scanning current news sites and make up your own mind….

As with ‘Diversions 1994-96‘ and ‘Dutch Tvashar Plumes‘ this is absolutely an album of deconstruction – stripping the genres of jungle and techno, treating them as if musical cadavers and dissecting, reconstructing. There are plenty of moments on ‘KOCH’ where it feels like Gamble has delved into the nether regions of your cranium and tweaked the dusty echoic corners of memory. “Here lies the long forgotten pad from The Blue Note, Metalheadz circa 95, there a Millsian repetition from a Lost warehouse rave” he chuckles yanking your auditory cortex.

For this is where Gamble operates best – that twilight dream world of fractured memory underpinned with a loose structure of rave. Indeed, it’s a musical ethos that’s been getting a thorough exploration these past few years – the endless procreation and re-creation of both musicality and humanity, yet it is something Gamble tackles with innovative guile.

In an interview with Thump Gamble describes modern life “like a flat monochrome decadence, served up in a Sainsbury’s ‘bag for life’.” Is this the very life Mayor Koch was hoping to protect? Whatever your view of the world, let life become infinitely more inviting with a soundtrack from Gamble.

KOCH is out now via PAN, order a vinyl copy of the album through PAN’s web-store.

Discover more about Lee Gamble and PAN on Inverted Audio.