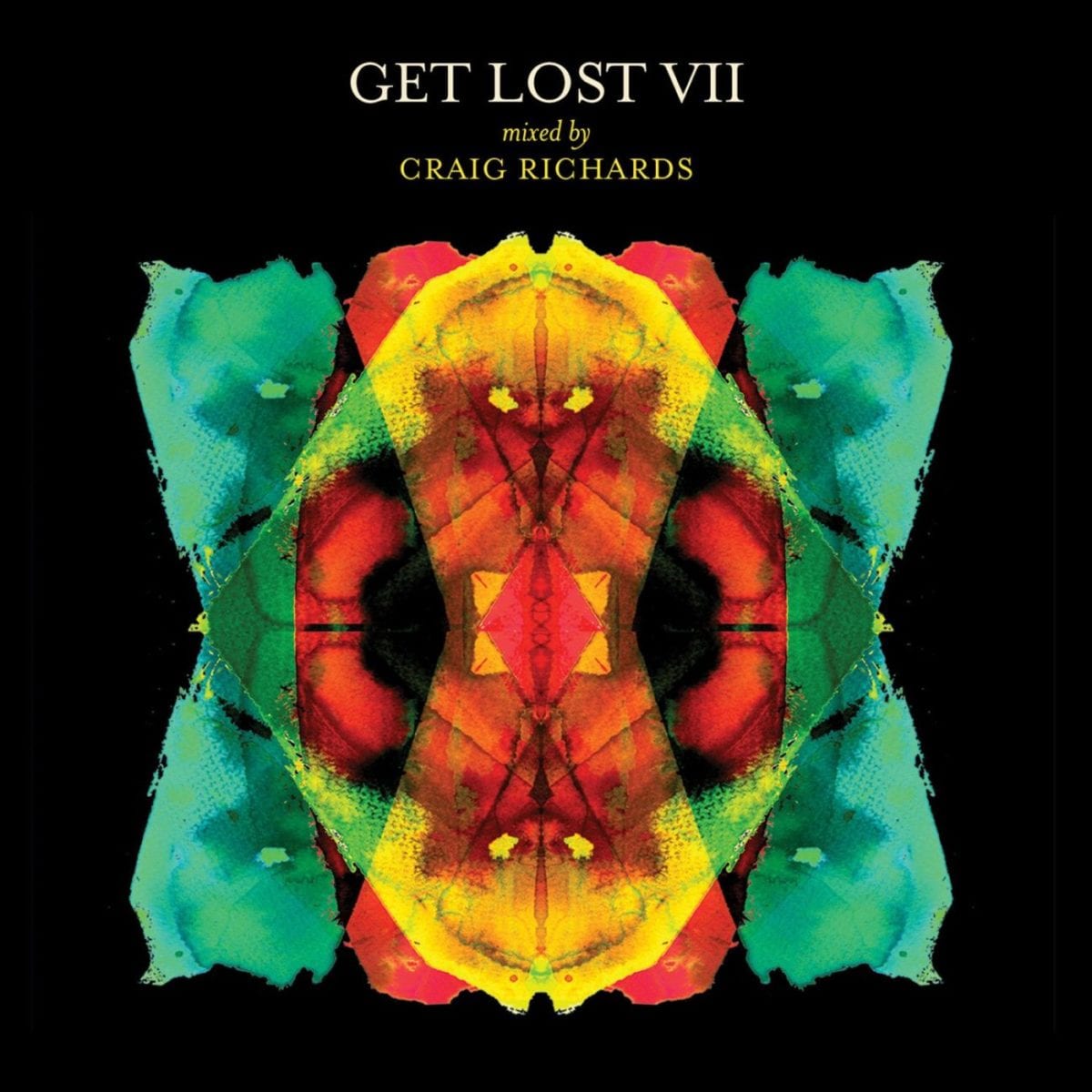 The history of the resident DJ throws up some significant and iconic names. The likes of Ron Hardy, Larry Levan and Frankie Knuckles were more than jocks in charge of the controls, they laid the foundations to create a movement. With that in mind, it is fair to say that Craig Richards will be remembered with a similarly revelatory tone. While you don’t find Richards topping yearly best DJ polls or find his scatterings of productions dominating review columns – the curse of the purist resident – his impact on the musical landscape cannot be doubted.

As part of Tyrant – alongside then partner Lee Burridge – the pairing were cited as rejuvenating factor for a disillusioned Sasha, who was languishing at the end of the wave of euphoric progressive trance that was well past its crest. Later, as a musical director at fabric, he began to dictate tectonics shifts in dancefloor vogue, usually stamped with an emphatic exclamation mark in the form of a mix CD on their ongoing Saturday night affiliated series. The inaugural fabric01 signified a step away from the then dominating progressive sound, exploring the muddy waters between techno and house – which would have been penned as tech-house, although totally dissimilar to todays much maligned incarnation. Then, having taken sole ownership of the Tyrant brand, fabric15 ushered in the abstract and minimal, bringing to consciousness names such as Ricardo Villalobos, Michael Mayer, Perlon and Luciano.

Staying true to form, Craig Richards weaves in the current cool around crate digging excavations on this appearance on the Get Lost series. The first disc takes its cue from Richards last fabric outing under the guise of his The Nothing Special record label, mining into analogue and jacking house vibes. Nothing special is perhaps an accurate description of Craig’s style, coming from the perspective of someone whose route into DJing was a desire to play a record collection to others. There is no driving emotional narrative, as you would find on the likes of John Talabot’s landmark DJ Kicks mix last year. Neither is there a succumbent to summarising the years critically appraised, with his tracklists often being a trainspotters delight of the overlooked and the archived. Context is a wonderful thing though and the sum of the parts collect to form a greater whole that transcends individual track scrutiny. Understated, the mix feels as if it is was recorded at a house party, Richards pulling from his box as exuberant voices mingle with the Chicago throb.

From an inauspicious start the mix quickly shifts into a superb floor working discoid-funk section, starting with Alexander Robotnick’s scifi disco remix of ‘Boing, Boom, Jack‘ through to the residual dub funk of Calibre ‘Getter Go‘. After dipping down in intensity for a stretch, the mix shifts back into brick shaking territory with The Model’s marching ‘Dungeon Man‘ before finishing with a closing salvo of good time retro-house tracks, both vintage and contemporary.

The second disc mirrors fabric15’s structure by delving into Craig’s love of all things electro. However, where the Tyrant mix originally ran out of steam as it collapsed to a patchy downtempo finale, here an extra gear is found to continue momentum. Fundamentally, it is the sidesteps into a four to the floor kick that provide this lift, with one example being Klorex 55 ‘Mystisk’s dripping stalactite electro heading into an unearthed Jark Prongo remix relic in the form of Amfibian ‘Pa Relax’, and Arpanet’s infectiously whipping analogue snare in ‘Wireframe Images‘ moving into STL’s iconic organ led ‘Something Is Raw‘ being another. The STL track also signifies the moment when the electro theme finally moves aside, finishing off with the likes of The Parallax Corporation and Bangkok Impact’s nu-disco vibes and a particularly delicious spacial techno tandem from Joey Anderson and Samuel L. Session. It all works perfectly and is never jarring.

Seemingly effortless, Craig Richard’s Get Lost VII demonstrates today’s wonderful disregard for entrenched genres. A knowing nod to the themes of current musical fashion is given but also a lesson in respecting roots and resisting the need to chase the latest and greatest.