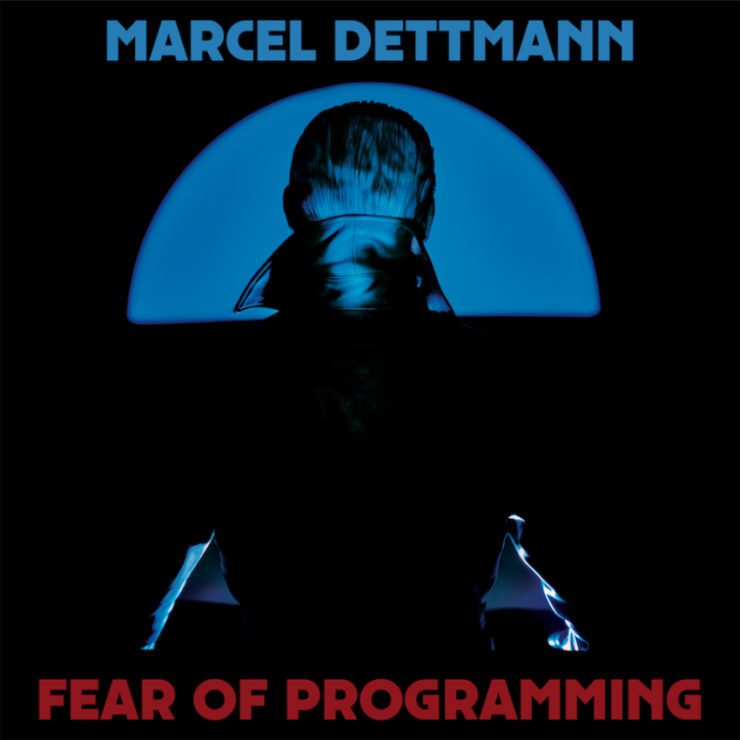 After nearly a decade, Marcel Dettmann makes his long-awaited return to the LP format with ‘Fear Of Programming’ on Dekmantel. Considering he’s one of the most influential artists in the ‘techno’ world, Dettmann’s latest album is packed with originality, unpredictable sound patterns and track progressions.

Unlike his debut ‘Dettmann‘ LP in 2010 – an album brimming with Berghain inspired grittiness, the 13 tracks on ‘Fear Of Programming‘ are extremely varied and different from each other, yet effortlessly juxtaposed, making this one of the artist’s most complete statements on his approach to sound and music production.

Such variety can symbolise a reflection on the artistic process, with its constant strive for originality and the desire to catch inspiration in its brightest moments. This same inspiration is the driving force behind ‘Fear Of Programming’ – Dettmann seems unconcerned about creating a strictly cohesive project and proving his talent with his usual strain of techno. Each track represents the honest expression of moments of inspiration caught in its purest form, and a genuine expression of Dettmann’s various sonic interests.

The result is a heterogeneous collection of different styles, sound textures and influences, which accurately portray Dettman’s experimental approach to music and his eclectic interest in using sounds in the context of other art forms. Granted, it might not be the most valiant of comebacks in the scene after 10 years of “LP-silence”, but ‘Fear Of Programming’ accurately reflects the artist’s eclecticism and the outcome appears organic and thought through nonetheless.

Tracks like ‘Suffice To Predict’ and ‘Renewal Theory’ are more dance-floor friendly, featuring the bruising machinations that Dettmann’s is famous for, but also angular electronica elements and unpredictable changes in rhythm. ‘Transport’ and ‘Reverse Dreams’, on the other hand, conjure ethereal feelings and almost otherworldly sensations, inducing a sort of meditational state of mind.

Aside from the artist’s well-established DJ practice, the album represents a solid statement of Marcel Dettmann’s artistry and his influential position in the music scene, which spans the conventions of techno and is not afraid of experimenting. And if there is one artist who is capable and established enough to afford to experiment and do it well, that’s certainly Marcel Dettmann.

‘Fear Of Programming’ is scheduled for release 25 November. Order a copy from Dekmantel.