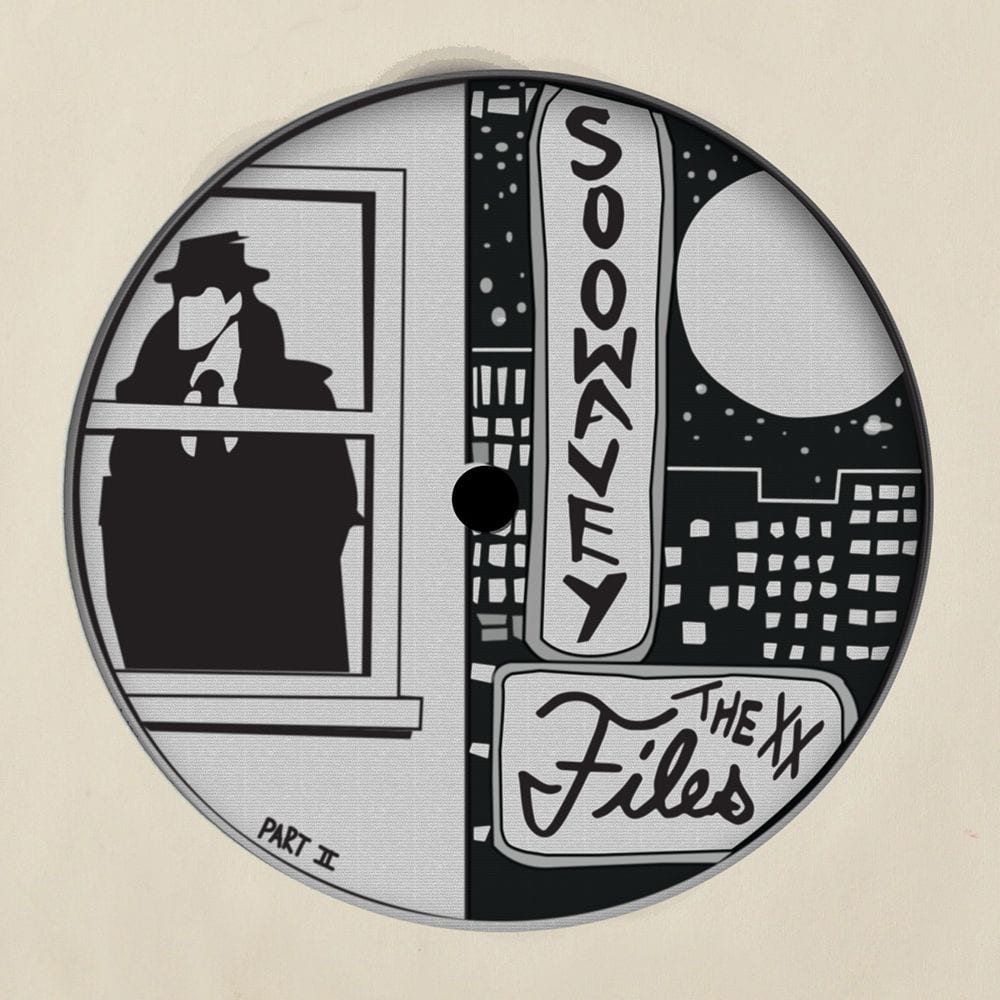 The original XX Files release popped up as part of Fifth Wall‘s stellar first year and, despite the presence of two clanking industrial techno remixes, provided a lighter tone to the dark and moody wares that the imprint has quickly become associated with. Part II sees the hosting label swap to Vin Sol’s Soo Wavey Records and considering that the first part was already excellent, it is fair to say Matrixxman has outdone himself here.

Known for his 808 excursions, the likes of the tooly Jane Doe‘s Roland beats and FX assault may not surprise those who have been keeping an eye on the US based producer since that first Fifth Wall debut. However skip across to Soul M8 and you will find yourself being lulled into a false sense of security. 808 patterns shift, build and drop for almost a full two minutes, at which point a dramatic Italo melody cuts across the track in an ear to ear grinning payoff.

Living up to its extra-terrestrial namesake, the rest of the EP is far more otherworldly. Holographic, featuring Vin Sol himself, keeps the beats stark and the chords haunting, while Artificial Intelligence pushes even further out into dark and cosmic territories, featuring an organic pulsating bassline that writhes inside a metallic exoskeleton. Coherent, vibrant and exciting, Matrixxman really has it all going on.