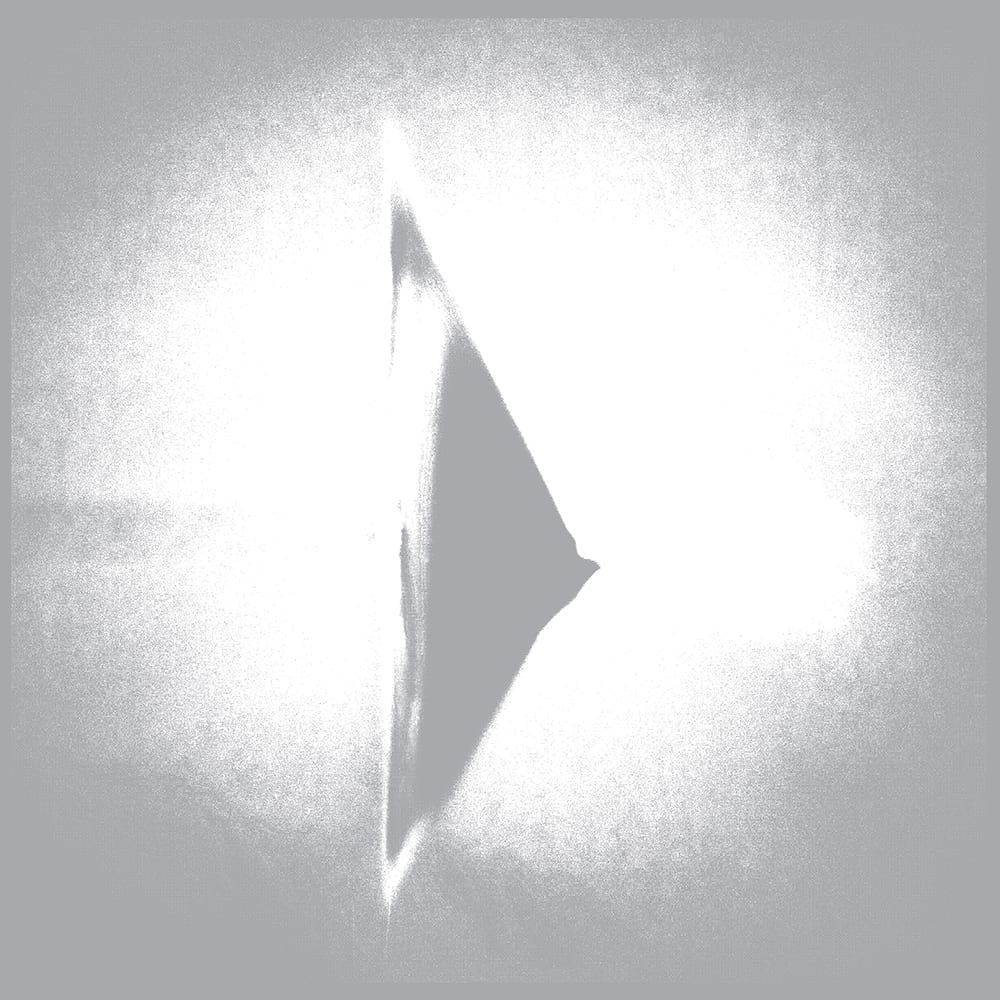 Jump back to our recent review of William Burnett’s last release, on the delightfully erratic Unknown To The Unknown, and you will note the sentiment that the most unassuming of producers is on the cusp of something big. If that was the seeding of an idea, then his latest release on the L.I.E.S. juggernaut is the springtime sun shower to cause it sprout into full bloom.

Picking up the Daywalker & CF moniker – partnered here along with Entro Senestre aka Jon Beall – Supersonic Transport follows on from a release last year – again on L.I.E.S. – and a supporting cast showing on Gerd Janson’s Musik For Autobahns compilation. It proves to be one of the most immediate and accessible releases for the New York based producers, as well as being one for the mercurial label itself for some time.

Very quickly it becomes apparent that the title track itself will garner the most obvious attention, perhaps paralleling the breathtaking and timeless Psychotic Photosynthesis from Omar S in terms of emotional impact. Those little details jump out and capture your imagination; the stuttered kick drum, the shimmering chords and the triumphant Vangelis drones that swell and shift in mood and stature. Start to finish, it is masterful.

Once you mop your brow down and finish jabbing the rewind button / resetting the needle on the run in groove, you will find there are more delights to reveal themselves. For all the soaring lightness that Supersonic Transport brings with it, Bulldog Named Carl takes it down with a dark and rolling techno groove. The Carl in question here is the oft referenced Carl Sagan, whose lecture over the top of the track adds a reverential tone.

An untitled piece finishes off the package in low key style, moving away from club abandon into shoegaze introverted tones akin to Burnett’s work as Black Deer. It starts with a kick that sounds remarkably like someone tapping their finger on the bottom of a stylus, with that resulting noise being played up through a chasm of an elevator shaft. Entrancing, it serves as a reminder that the pairs treatment of the dance music sonic rule book is purely reference and not as Bible.

If, by any chance, you are late to the L.I.E.S. party and have been waiting for the opportunity to jump in, having missed some of their standout releases from 2013 and balking at the prospect of Discogs shopping, this is the one you have been waiting for. Read these words, listen to the clips, grab your wallet and off you go.

Discover more about Daywalker + CF and L.I.E.S. on Inverted Audio.