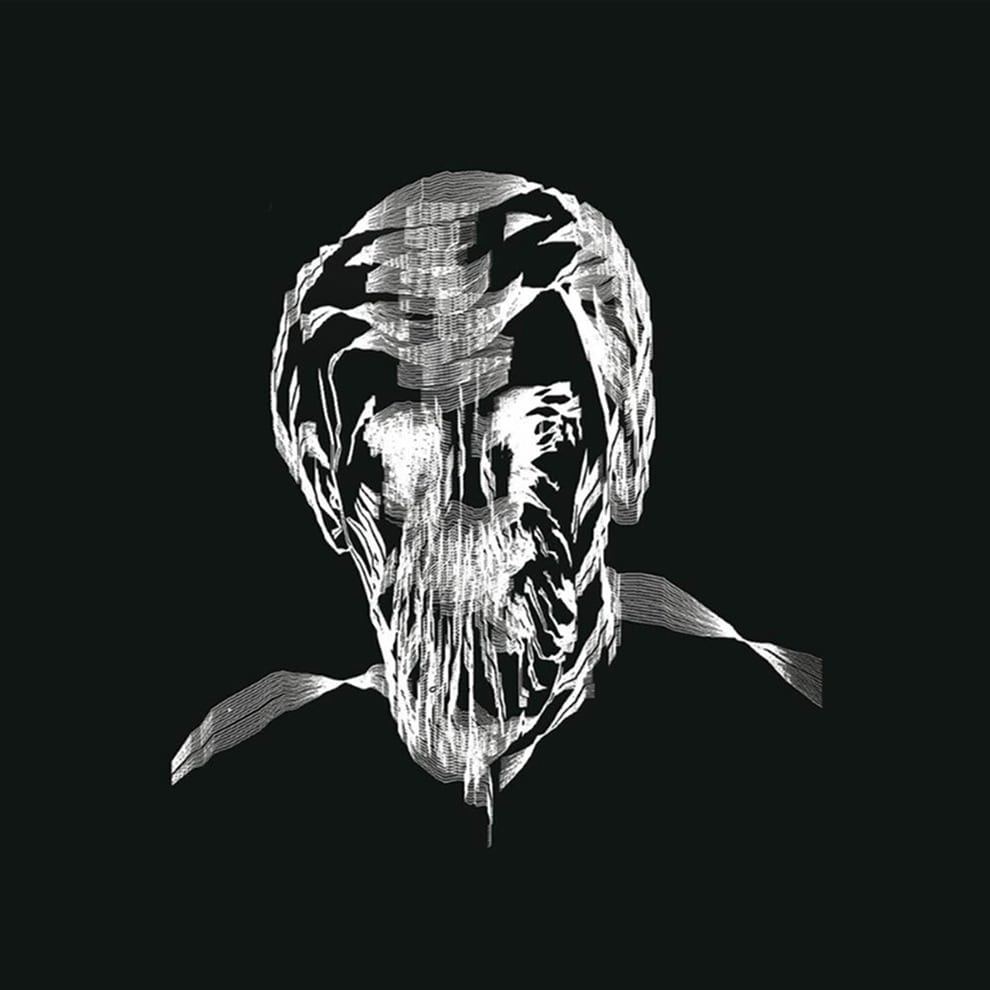 Hiding behind the name of Mei Tahat is Jordan ‘Jordash’ Czamanski and Ilya Ziblat Shay. Whilst the first made a name for himself as half of the highly-respected duo Juju & Jordash, also steering the ever solid Off Minor Recordings, the latter worked on exploring the connection between music, dance and visual art through interdisciplinary pieces.

On their impressive debut for Berceuse Heroique, Czamanski and Shay weave a head trip of anarchic jazz-funk, opiated brass-laden grooves and warped kosmische motifs. The result is a deconstruction of functional dance archetypes and expected rhythmic forms through a digressive string of druggy, mind-altering jams of the finest ilk.

Kicking things off, the title track reminisces of Jon Hassell’s most daring and intense electro-jazz epics, giving off a trance-inducing mix of whirring synth and extreme distorsions. A slightly discordant symphony of knotty electronics and instrumental anamorphosis to get your senses and cerebral power station on overheat. 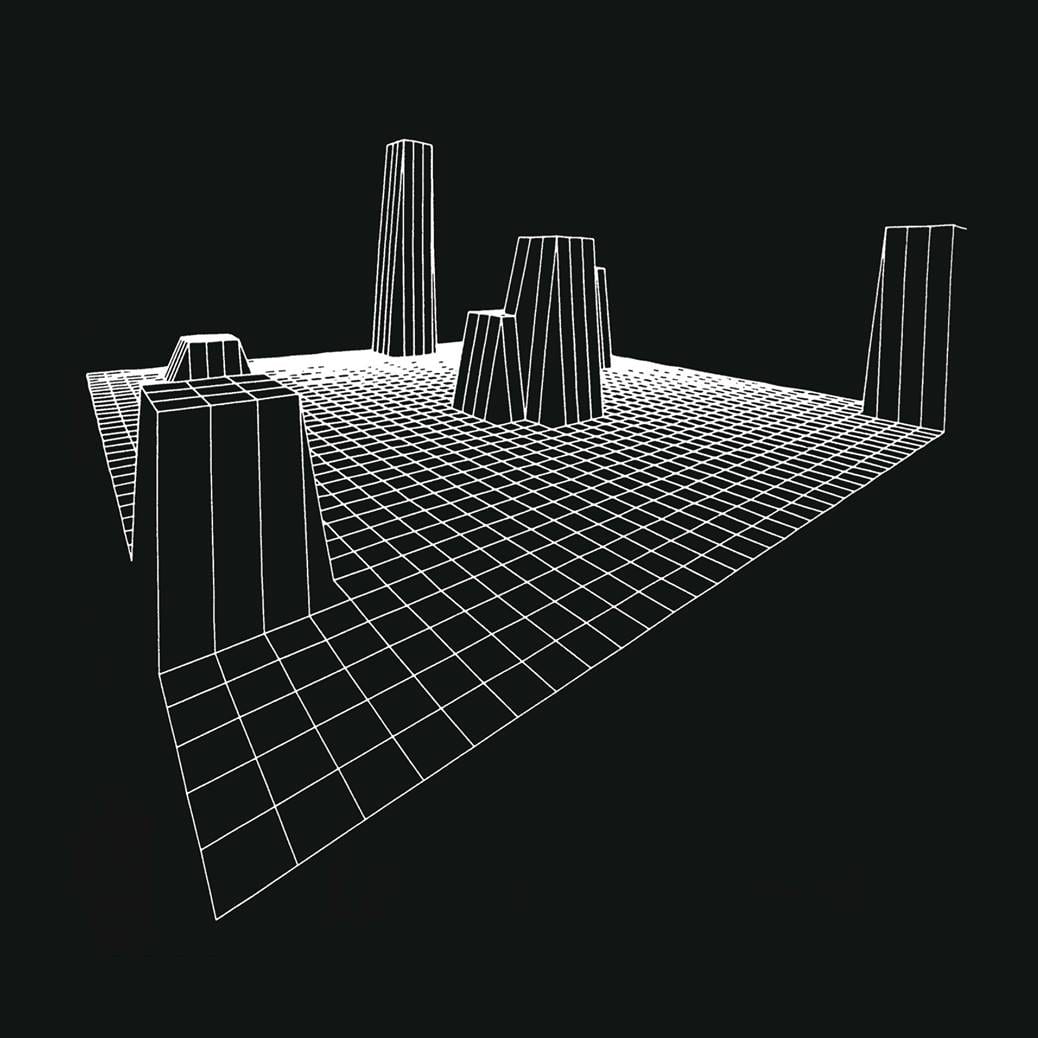 ‘Untitled‘ delves deeper in anti-harmonics minus the pressurized electronic circuits, rolling out a sheer cacophony of screwed accordion notes and off-kilter patterns of metallic percs stitched up by a snake-charming pungi melody. ‘Shit Bird‘ is the most stripped-back cut of the pack, drawing closer to Daphne Oram’s minimal compositions like ‘Episode Metallic‘.

Finding French legend I:Cube on remix duty was certainly promising, but Nicolas Chaix’s remix of the lead track does way more than living up to expectations. Whilst the rest of the record is centered around the idea of deflection from usual dance music standards, this rebuild has us swimming in lush, intergalactic disco realms.

Carried by a proper fiery groove without giving up on what makes this record so special, it conjures the elementary battery of Mei Tahat’s originals – be it gamelan-friendly bells, rough-patched FX and distorsions, overall punctual dissonance – within Chaix’s own well-beaconed universe, rife with his signature blazing synth beams and floor-breaking bass spasms. The climax to a captivating outer space melter.

Dayworld is available from Honest Jon’s today, order a copy here. Out in all good record stores next week.