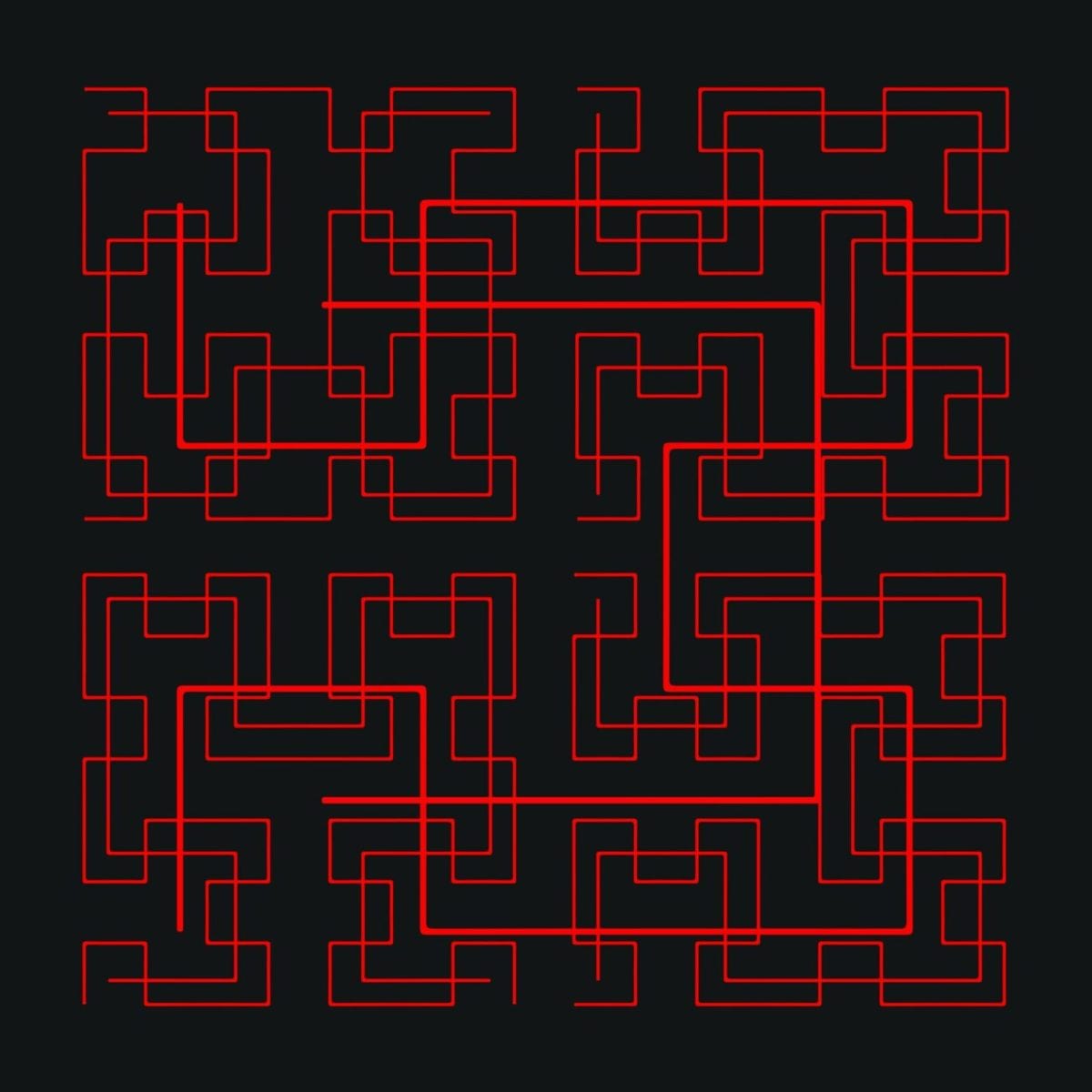 Under the radar cuts are by far the most delicious of discoveries. Frankfurt’s The Healing Company was an unearthing of chance on my part, a “right place, right time” scan through the many feeds of social media. Here we have a label that may be a blip that is just a little too faint on the radar of most for their liking. But, with supporters such as Andy Baumecker and Roman Flügel, there is plenty to admire in the catalogue of the label and abundant reason that this can all change.

Significantly furthering this aim, they have a bit of a sleeper hit in the form of Parisian – but now based in San Diego – Johannes Reigner’s ‘Hilbert Space‘. Originally released as a one sided 12″, its first run of 100 happily sold out. A repress of 50 swiftly followed and just as swiftly was snatched up. Rather than see the release become a Discogs bargaining chip, a definitive third, and presumably final, run of 100 has been commissioned. Although this time there is a caveat, that formerly empty space on the vinyl has been filled with remixes from Palms Trax and Massimilanio Pagliara. 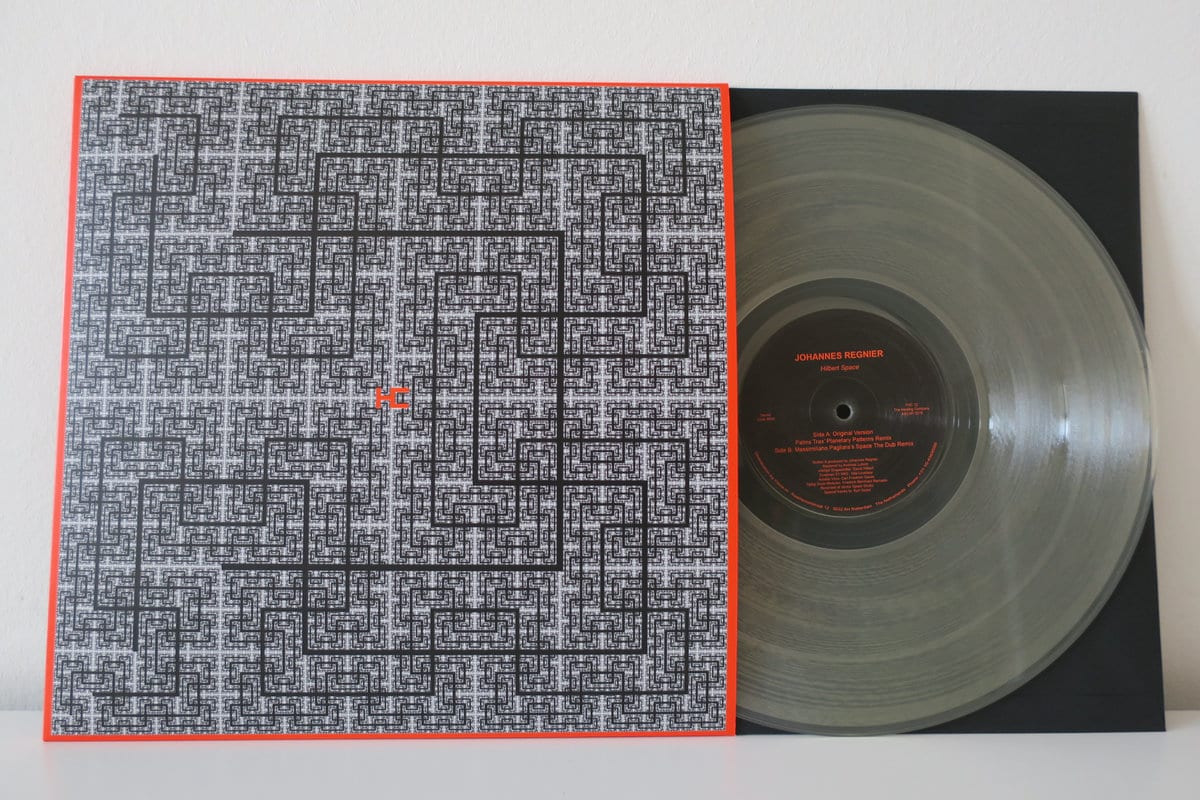 ‘Hilbert Space‘ feels like one of those archival discoveries, released low key in the nineties and never dislodged from the collections of those intrepid jocks lucky enough to stumble upon it in some overlooked indie shop. It sounds like it was made for a rave set deep in the heart of a glacier – the frozen pads are reverential, its bassline driving and dub tones infused with iced aqua blue. From the second it hits your eardrums it sounds well-worn with warm familiarity, yet not over saturated through pastiche.

With the release easily strong enough to carry itself on a single side of vinyl, our remixers (wisely) choose to stay close to the source rather than dilute the potent original. Massimiliano Pagliara notches the intensity down a touch into a gentle dub chug, its cleaner percussion lending itself to being one of those drops deftly woven into a set that has been taken through a patch of tribal intensity. Timed perfectly for one of its frequent surges in popularity, Palms Trax takes ‘Hilbert Space‘ through an electro workout. Of particular note is the rug pulling moment that shifts the emphasis from a broad cosmic range into gnarly acid.

As the clock is ticking before this run evaporates (5 copies remaining at time of publishing), if you find yourself on the wrong side of time and clutching at wisps of vapour, then take this as your gateway opportunity into the rest of The Healing Company’s wares. There is more than enough to become addicted to.

Hilbert Space Remixes is out now, order a vinyl copy from Bandcamp.

Discover more about The Healing Company  on Inverted Audio.