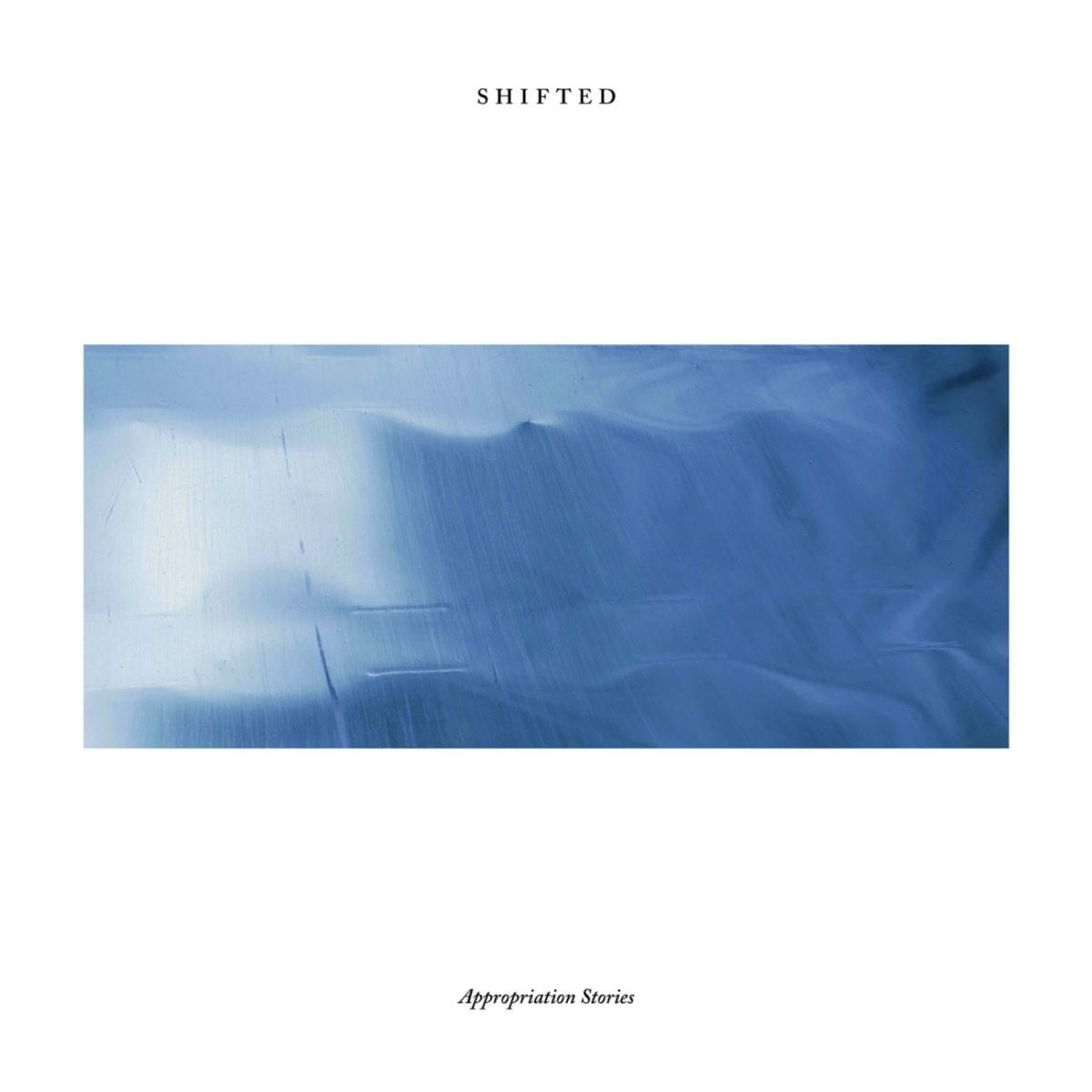 Guy Brewer has come into his own over the past few years with his work as Shifted; making waves initially with releases on Sigha’s Our Circula Sound and Luke Slater’s Mote-Evolver imprint, Brewer set the tone that his Commix days were clearly done with by bringing emotive and intensive techno determination to the forefront.

With his debut album “Crossed Paths” on Mote-Evolver, a playfulness was present within the opaque journey that was presented – making the record a memorable experience that one can come back to for years to come. The following LP, “Under A Single Banner“, strayed darker and was a decidedly left-of-center direction from the last album.

Between running the Avian label and going under the aliases of Covered In Sand and Alexander Lewis, it was sort of amazing to find out that Brewer put out a bunch more material under Shifted and not only presented a clear direction of where he was going – but an album on Hospital Productions — entitled “Appropriation Stories” — sees the Berlin-based producer stray towards a path that exudes emotions, motives and scenarios that bubble deep within the human subconscious, peering in at our most private moments.

Let’s just be upfront – the album is damn good; it is full of eerie tones, rhythmic tension and soul-shredding bass. It’s not entirely a comfortable record and that’s good – it can be quite a contentious record but it’s satisfyingly effusive at the end of it all. Tracks like ‘Vacive’ provide a sonically rich thumper with a playfulness that has returned from a few years back, while a tune like ‘In Respect Of Tactics‘ provides a meditative opacity that acts a breather for any carnage that is brewing under the surface.

Perhaps the closing track, ‘The Faintest Trace, The Quietest Whisper‘ – may be the most evident of Brewer’s evolution as a producer; it has traces of his attentiveness for pink noise, tape hiss and the feeling that you will get sucked into a black hole, but adds a melody that is hopeful, straying the course to percussively personal end to the record.

Appropriation Stories is definitely one of the top Shifted works to date – providing everything fans and new listeners could want out of a techno album, while not trying to vacillate between the dancefloor and a headphone listen. It has terrific balance, exudes confidence and packs a mean punch with silk sheets surrounding it. Just like, really dark silk sheets though.

“Appropriation Stories” is out now on Hospital Productions, order a copy from Boomkat.

Discover more about Shifted and Hospital Productions on Inverted Audio.