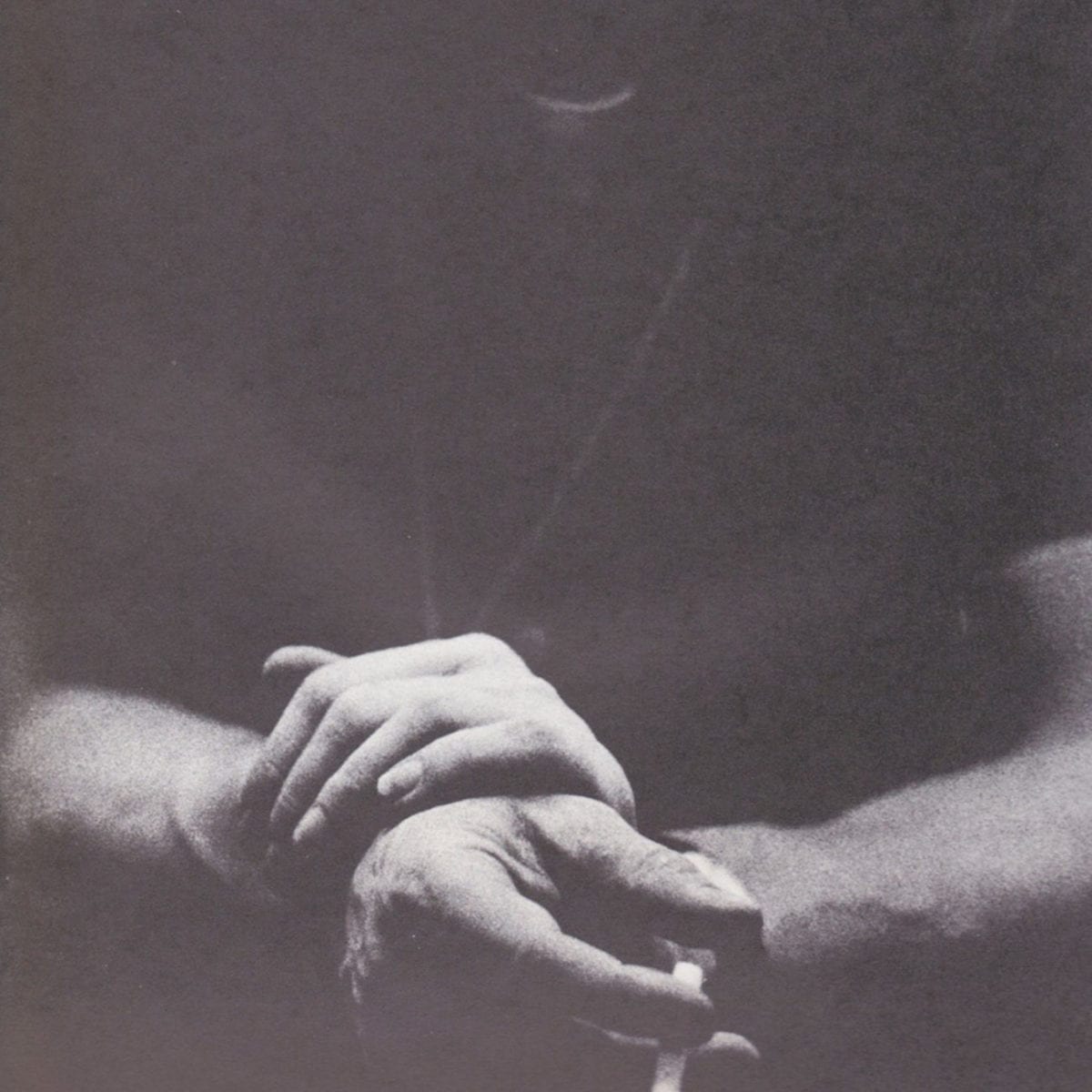 Daniel ‘Ossia‘ Davies may be a relatively new name to production but he’s far from being a stranger to the ever resourceful Bristol scene. Running several labels like FuckPunk, No Corner and Peng Sound whilst making for an essential cog of the Young Echo crew alongside Jabu, Vessel, Ishan Sound et al, the Brizzle-based producer follows up to his rather underrated debut solo outing on Blackest Ever Black with a gilt-edged double slice for Gizmo’s Berceuse Heroique imprint.

Immediately striking is the optimum impact of Davies’ raw-boned drum skeins in such a fog-enveloped sound design – rife with inter-penetrating echoes and delays looping in, leaving you almost incapable of making out the initial tremor from its heavy aftershocks. The most normative ‘Control‘ is a plain example of how the seemingly least important piece of the puzzle can suddenly turn into a vital keystone and unavoidable focus point ; be it a sucker-punch kick, rave-y riffs, whacking claps or a stealth subby move. 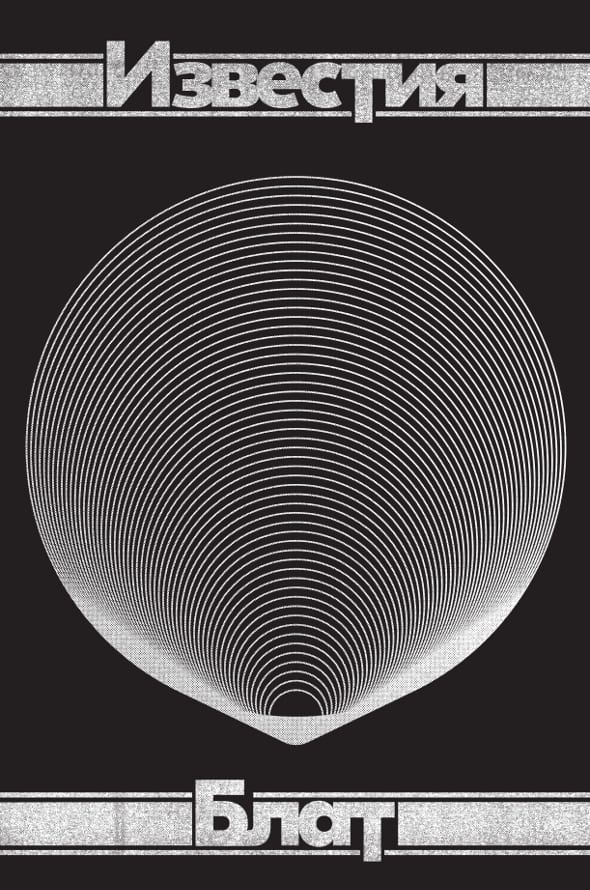 On the other hand, the ‘Version‘ scrubs all ornamental patina and superfluous elements, rushing headlong into a claustrophobic underside that feels like being stuck in some grim purgatory. The sampled vocals suddenly gain a more spectral presence, the original becoming the track’s haunting frame of reference – an harrowing auditive persistence. Like staring for too long at the sun, its initial contours remain fresh and it’s all the more distressing to be losing ground here.

There’s constant amazement at seeing the huge elliptic leap between the opening sequence and its final downstream, all tracks circling at diverse altitudes. Whilst the original mix attempts at tracing an uncertain aerial lift – its rusty industrial breaks never quite moving past the state of an aborted momentum, ‘Information (Version)‘ is an hallucinated ambient descent into a zero-G deep blue – its quiet spectrum traversed by one big Bloop-like lo-freq wave that finally leaves place to numbing subaquatic reverbs and remote surface memories drowned in a timeless flow. An astonishing record, from first to last.

Control / Information / Version is out now, order a vinyl copy from Juno.

Discover more about Ossia and Berceuse Heroique on Inverted Audio.