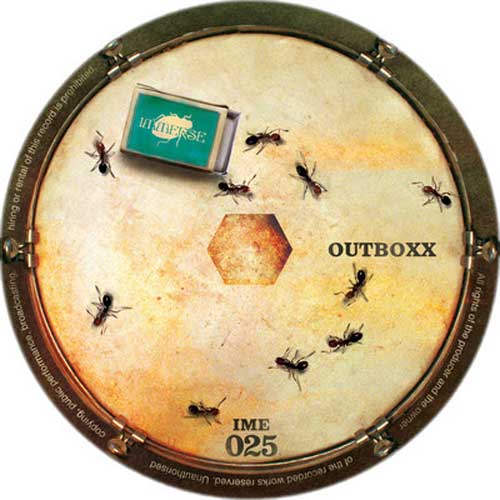 With the demise of the legendary Rooted Records at the beginning of the year, it seemed that Bristol would be without a hub for its ever-flourishing musical underground. That is, until Rooted employee Chris Farrell set in motion plans for a new shop. Named after Farrell’s label, Idle Hands has been trading since February, making for a surprisingly smooth transition in these financially troubled times (not least for your average indie record store).

It may be an over-simplification, but it’s tempting to see the move from Rooted to Idle Hands as reflecting a wider shift in the Bristol scene, as the Brizzle heads – always more willing to throw themselves into a new sound than their London counterparts – leave dubstep behind and delve deep into the rich seams of house and techno. Leading the charge is Kowton (see the incurably paranoid ‘She Don’t Jack’ on Idle Hands), and the Applepips-affiliated October with striking movements into deep house territory. But trailing hot on their heels is the debut release from keys and buttons duo Outboxx. The Immerse label has long been a healthy barometer for Bristol’s creative avant-garde, and this record doesn’t disappoint.

‘Kate Libby’s’ has all the right ingredients: sun-drenched chords and meticulous drum programming over a solid house thump. Its execution is a little sterile, but flickering keyboard lines, buried low in the mix, inject some soul into proceedings. Bertie’s groove nudges the tempo upwards, its hip-winding shuffle periodically dropping into half time for the slow dancers. Warm Rhodes stabs coalesce into a sultry hook, spiraling to ever more synthetic heights before dropping back into a groove that’s sure to send a ripple through all the right dancefloors.

Forget the UK obsession with mongrels and hybrids – this is house music, plain and simple, and all the stronger for it.