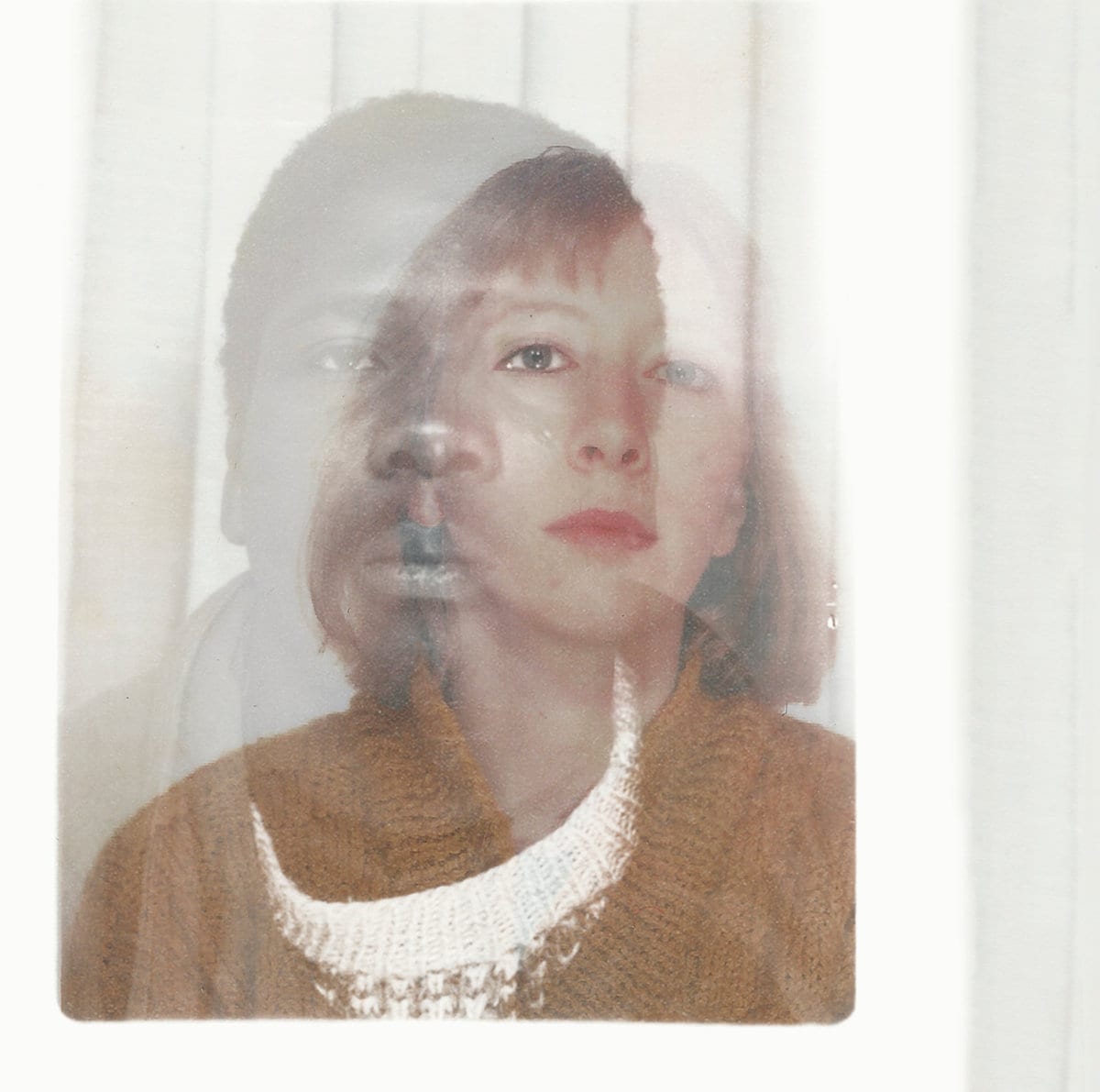 It’s inevitable when listening to music on headphones that passing car stereos will interrupt the connection to the sound in your ears. Occasionally, if the distance and volumes involved are right, the two unrelated tracks will blur into one in your psyche, welding together into a surreally coherent whole. ‘Spring Break‘ by Pablo’s Eye (aka Axel Libeert), the latest release on Stroom, recreates these accidental collisions in pristine studio clarity.

Standout track ‘Amb 7’ opens with a violin crawling out the speakers like some sun-stroked power ballad before falling into polyrhythmic, technicolored percussion. Around the ancient yet oddly futuristic groove, lines of chorus drenched guitar, vocal chants and possessed fiddle alternately flitter into and out of the mix. ‘Le Pedrera’, backs a woman’s voice with splashes of saxophone, xylophones and lounging bass guitar. As the instrumentation smudges around the spoken word, rising and falling in intensity, so, the mood shifts between seductive and anxious. The arrangement manipulating the tone of the track.

Curated by DJ and NTS radio host Nosedrip, Stroom has spent the last few years tracing a horizontalist world of music not centred on the usual New York-Berlin-London axis. More than any other release on the label, ‘Pablo’s Eye‘ seems to fit the path laid out in Nosedrip’s radio mixes. A meander through different sound worlds connected and overlaid through their own unique logic.

The tracks on this compilation were produced between 1991 and 1999, yet that fact almost seems arbitrary. The diverse hues and tones of ‘Spring Break‘ sitting completely apart from anything else from that time. As novelist and poet Richard Skinner puts it in the liner notes, Spring Break is “when engineer becomes artist.” The 8 tracks here feel assembled as much as arranged, designed as much as composed. Sounds have undoubtedly been picked for their audio quality, but they’ve been layered on the canvass in the way a painter uses colours.

‘Otis (Rumours Of Rain)’ invites the listener into the producer’s gravitational field as 70’s cop show guitar riffs, synth lines and overheard conversations orbit around the bass and organ led groove. ‘El Barrio Gotico’ sounds like an optimistic twin to the recent collaboration between The Bug and Earth. Where that duo’s Concrete Desert looked into the heart of LA and found a seedy world of grot and decay, Pablo’s Eye has faced the heart of his native Brussels and seen a cosmopolitan world rich in colour.

Monochrome aesthetics of tower blocks, industry and skyscrapers frequently bleed into the work of so many producers. However, the vibrant palette of sounds on ‘Spring Break‘ seems to reveal more of a fixation on the messages found in the gnarly, multicoloured graffiti dotted among those grey monoliths.

Spring Break is out now on Stroom, order a copy from Bandcamp.

Discover more about Pablo’s Eye and Stroom on Inverted Audio.