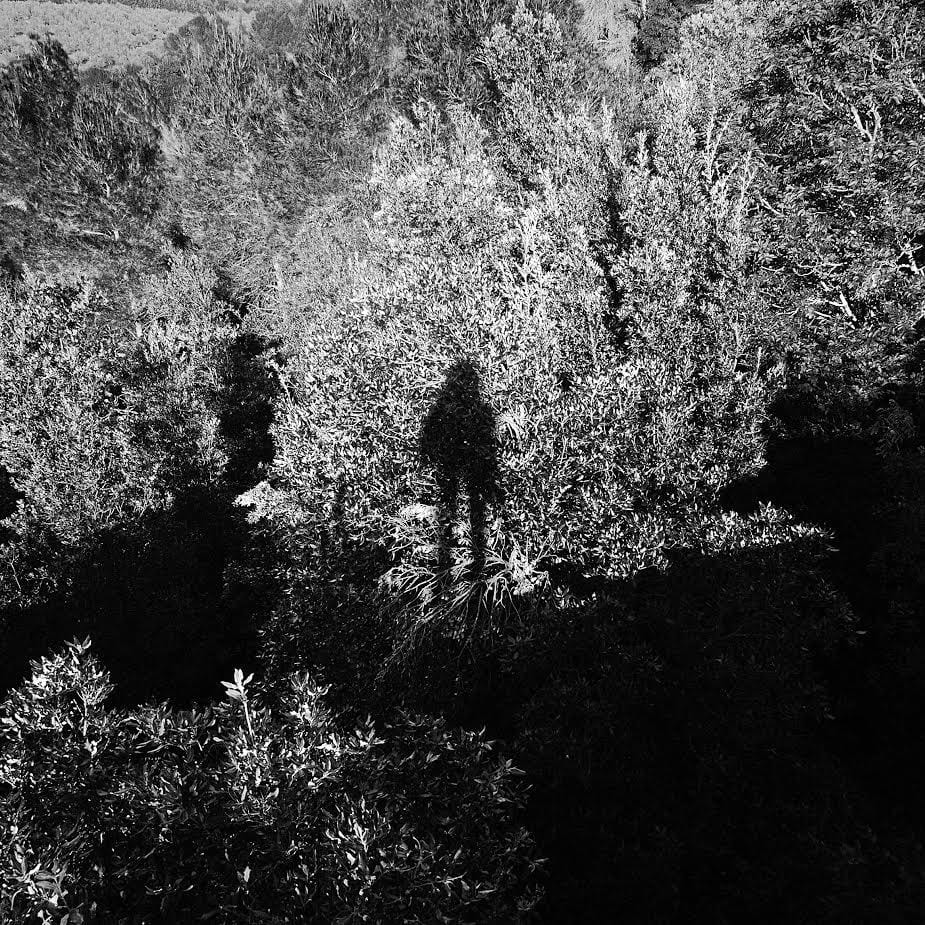 It’s easy to get stuck in amongst those best of, year end lists – each year offering more as every site and blog known to music loving folk reveals parades of their favourite releases, often leading to a wealth of new artist discoveries.

2014 was no exception with the No 1 spot on The Vinyl Factory Top 100 taken by Panoram’s “Everyone is a Door”, sending me scurrying off to discover the enticements of “mesmerising downbeat electronics and cosmic boogies shapes”. And what an oddball but excellent release it turned out to be; strange vignettes of psyche riddled synths and downbeat percussion – part Boards of Canada warped through a proggy 1970s prism and part obscure ambient jazz space funk.

It’s tricky to unearth the motivations of whoever lurks behind the Panoram moniker as producer “R. Martirani” prefers less limelight and more mystery. There is some explanation behind the making of follow up album “Background Story” which is described as “a meditation on the nature of memories and reality, each song digging deeper into the mind in the search for fragmentary details” with the producer adding “This process is an unpredictable journey in which we face a complex puzzle made by our own manipulations. Mood swings can make our minds questioning what we thought it was “real”. We can get easily lost among the infinite levels of reality.”

Whatever we make of that, “Background Story” more than delivers on its predecessor in equally as laid back and inventive style. There Was a Hole Here marries low slung synth buzz to dreamy ‘Air’ like vocal territory yet is effortlessly cooler than Air might ever hope to be. This just the second track in and already I’m rewinding for another listen. But wait, Black Mill Shower pitches strident M83 – esque haze against celestial effects, a loping beat and finely timed breathy female vocal samples – the whole thing hanging together with beautifully blunted poise.

Things switch for the title track where delicate solo piano forms an intimate step change whilst “Fog” modulates arpeggiations across delayed vocal samples and lazy bass. We’re just half way through and it really is stunning, 100% goodness so far and reeks of the same precocious but focussed talent exhibited by Max Graef on Rivers of The Red Planet – a collision of multiple styles which in the wrong hands would fall apart at the seams yet somehow, here, it completely works. Can this be kept up?

The Persistant Image of the Left Eye scatters fat octave switched melodies across jazzy drums, mutating a curly analogue sweetness into left of centre muzak whilst Hyperuranion explodes in a nebula of reverb. Closing track You are Correctly Lost offers a richly cosmic wig out and seals any thoughts that the quality might drop off towards the end…

“Background Story” is quite simply a fantastic effort from Panoram. If Inverted Audio employed a scoring system I’d propose a straight 10, five stars, multiple thumbs up and album of the week. Perfect for reclining in a big leather chair, sunning yourself on a Balearic isle or taking journeys to your very own ‘infinite levels of reality’. I really hope this release propels Panoram onto ever bigger things.

“Background Story” is out now on Wandering Eye, order a copy from Bandcamp.

Discover more about Panoram and Wandering Eye on Inverted Audio.