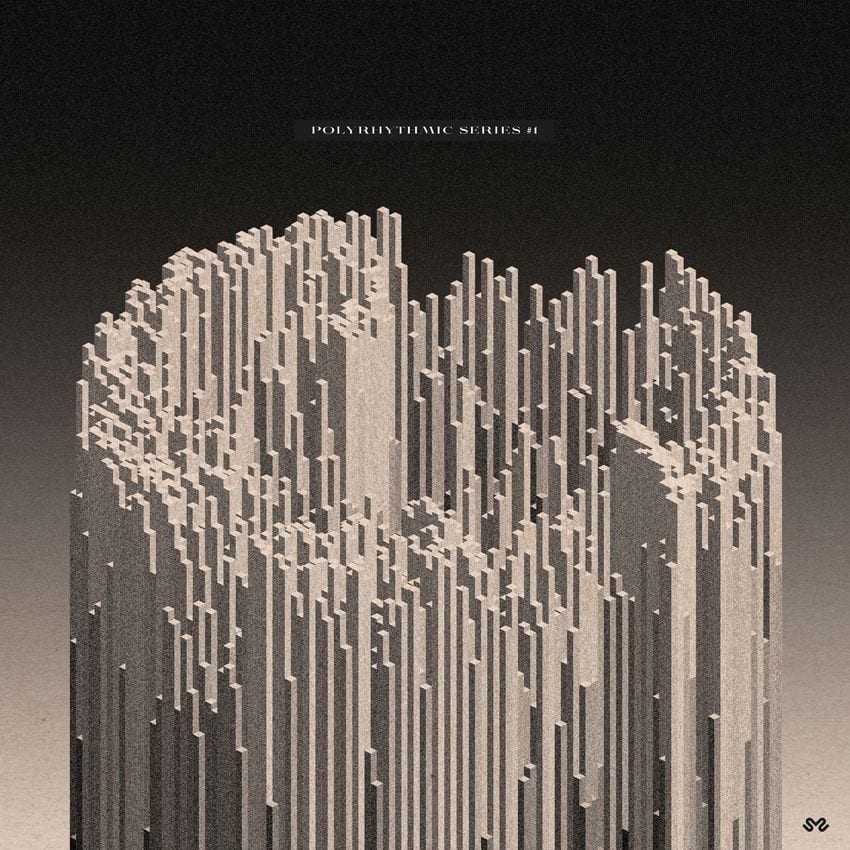 Various artists EP’s can often be a dry affair – lacking in context or narrative, they are all too easily filed away in the battle weapons box, gathering dust until the whim arises. SVS‘s Polyrhythmic series has been curated with a little more care and attention, it’s artists are hand picked and whisked away to a chalet in the Alps, and presumably detained until they are forthcoming with material.

If you’re picturing a scenario with a group of artists bundled together amidst snowy peaks, strong beards, terrible jumpers and a guitar led singsong round the fire with some coco, then you’d be wrong. Each track has a sense of spidery paranoia, giving the distinct impression that the collective were experiencing a lovely dose of cabin fever. This does lend a certain coherency between the tracks that you don’t usually find in other such collections. Thumbs up for a means to an end I say.

Bartellow’s Peruno turns out to be the most straightforward moment on the release, the only track from the collection that opts to drop in the standard House kick as the primary driving force. Skiffle-esque snare work, a clap that is determined to work to its own individual pattern and a shrill electronic lead means that it is far from formulaic though.

The only misstep on the collection goes to Lukas Rabe’s Wintervirus. There is a fine line to walk when adding a sense of organic humanity to a track, and Lukas’s clinical soundset just gives the impression that his quantize function is having an off day.

Outside of this, the quality remains high and decidedly left of centre. This is a promising start to a uniquely founded idea, and one various collection that is worth getting to know.