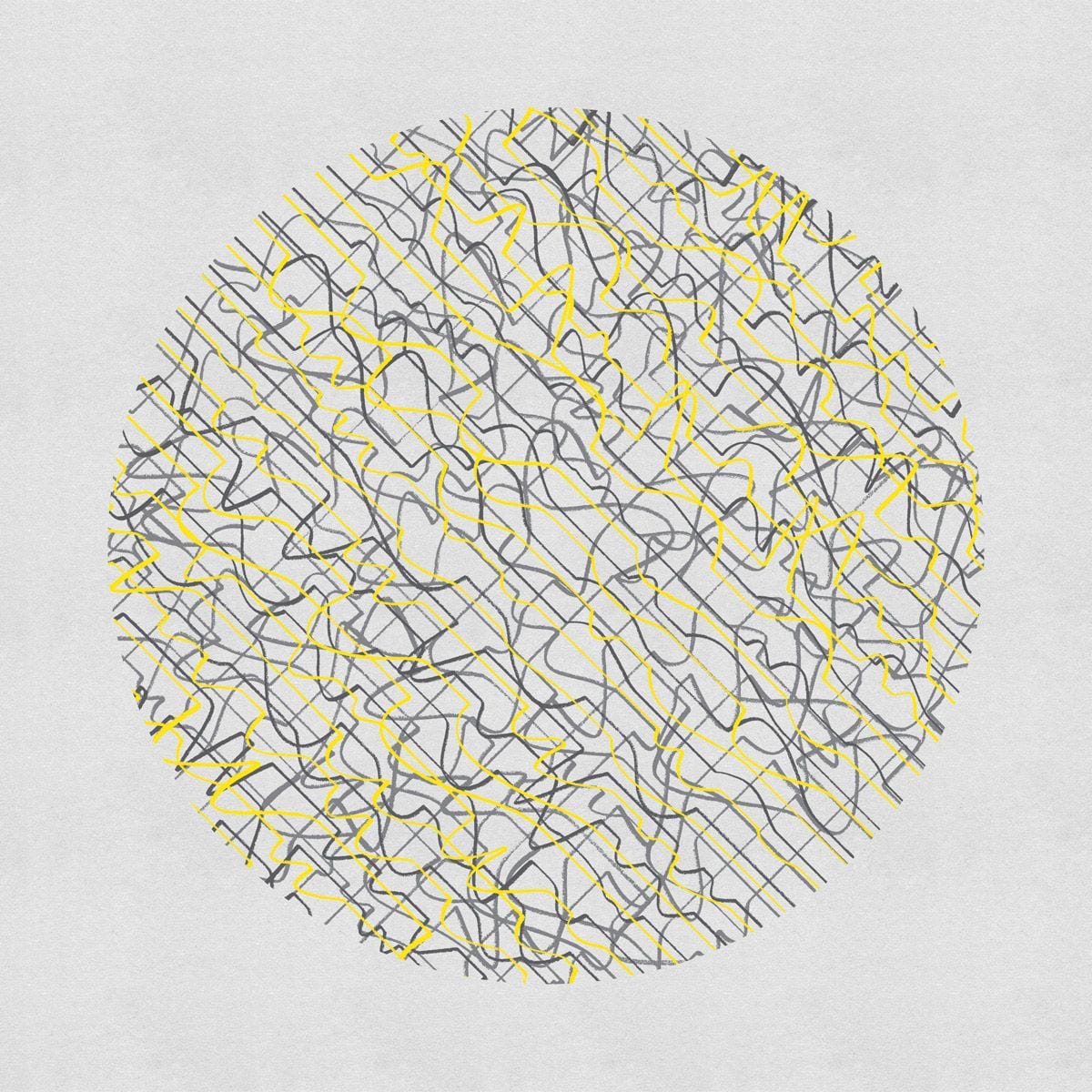 Ryan Lee West’s previous EP, last year’s Odyssey, arrived with the official Inverted Audio commendation of quality, featuring five tracks of range and emotion that left you begging for more. Almost a full twelve months later and West is back, your wish is his command. It turns out “more” is the operative word here, with Sonne effectively picking up the baton and running with the same thoughtful and emotive electronica that was the key to Odyssey’s success. The big question here is: does it match the heights of its predecessor? On the whole the answer would be: yes.

The meat of Sonne is where the magic lies. A trio of mid-tempo works are the release highlights, taking in the signature woozy shoegaze that Rival Consoles has become synonymous with and tying it with a slow burning house kick.

‘3 Chords‘ kicks off this trio in subtle style, allowing precision placed organic percussion to breathe on the soundstage amongst waves of compression squeezed analogue textures. On a similar theme, Helios keeps the beats languid and swinging but its layers of melody swell into the realms of post storm dappled sunshine and petrichor. Finally, Think Tank strays into the realm of Ulrich Schnauss melodic positivity and restrained euphoria.

This leaves a triplet of near unclassifiable electronics that hit with varying degrees of success, clarified when looking back in retrospect at Odyssey. Closing track ‘Recovery‘ re-treads the alien landscape that was first explored by Philip, where following such a stunning pathfinder holds no shame. Wedging into the middle of the house-ier highlights is the halftime ‘Haunt‘, running with an emotive lead that sits in the rather middle ground of pleasing instead of breath-taking, paling in equivalent comparison to the earthen swagger of ‘Voyager‘. Finally, title track Sonne’s faux-grandiose exercise in 3/4 arpeggio does little to warm the listener up for what is to follow, especially when compared to the Odyssey’s stunning self titled opener.

End to end, Sonne is actually a fine piece of work, nit-picking aside. Any fan of the emotional electronica manifesto that Jon Hopkins laid out with Immunity will find themselves at home here and such lofty comparisons can never be misconstrued as an underachievement. Sonne, in delivering the “more” that was perhaps misguidedly hoped for, proves that evolution is actually the best path to take. It will be remembered fondly for those chunky mid-tempo blues, which raise the bar set by Odyssey. However, the heels ever so slightly clip the bar as it is attempted to be cleared. As such, despite a valiant effort, that personal best remains as it was.

Sonne is out now, order a vinyl copy from Erased Tapes web-store here.