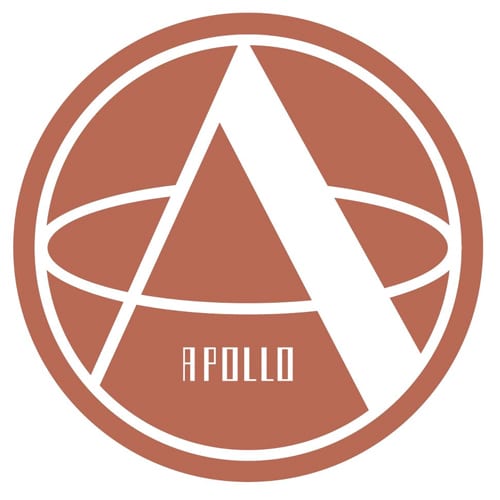 A collaboration between Shadow Child (whose excellent 23 EP is also worth checking out), Hoax and vocalist TK Wonder, ‘Bordertown‘ is a shock to the system for those who were expecting the typically sprawling house vibes usually associated with both Apollo Records and Shadow Child.

Coming at the tail-end of an already prolific year for Apollo, ‘Bordertown‘ is inspired by the dynamism and directness of grime – just under 3 minutes in length, it’s relentless focus and unwavering sense of purpose are it’s strong points. TK Wonder’s verses are triumphant, threatening to mimic the energy the music generates but remaining restrained, a calming, domineering presence that makes for an interesting contrast.

On the remix is the relative newcomer Gacha. Hailing from Georgia, the young producers effort does away with any hint of grime or aggression. Instead, an innate fragility arises, with lovely synth tones that wash over the now serene vocals. There’s a great deal of activity, from hypnotizing brass sections to delicate harmonies, and even the odd harp waft to top it off. Before you know it, it’s all over – a very, very pretty track indeed from Gacha.

To round off the EP, Mancunian journeyman and Apollo and Mindset artist Synkro finds a happy medium between the two initial tracks – injecting his excellent sense of rhythm to create a punchier, busier effort.