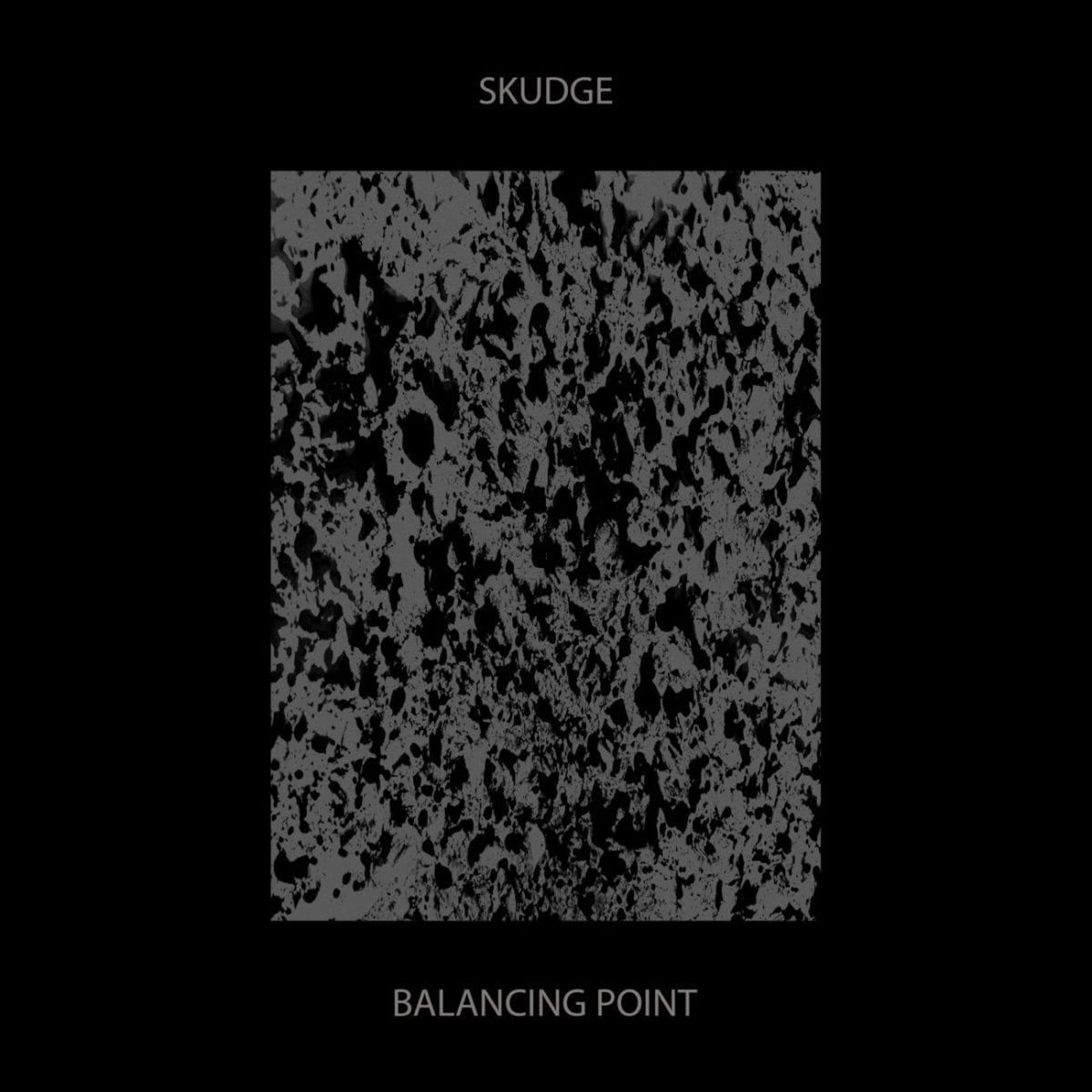 Five years on from their debut album “Phantom”, and six since the inception of Skudge Records, Elias Landberg and Gustaf Wallnerstrom have finished its long anticipated follow up “Balancing Point”.

The in-between years have been far from scant. Skudge Records has seen a steady stream of their own works, while also showcasing friends and admired artists over on the sister labels of Skudge Presents and Skudge White. The thread that ties every work on the Skudge family is a passion for machine driven music, sitting in that murky grey area between house and techno. It is precisely this that makes up the contents of ‘Balancing Point’.

As you press on past the ambient scene setter of ‘Immersion‘, kicking off proper from ‘Polar‘ and through the body of the album, you begin to realise that “Balancing Point” is about being more than face value. It is much more than a collection of terse techno workouts. Locking in is remarkably like staring at this optical illusion. 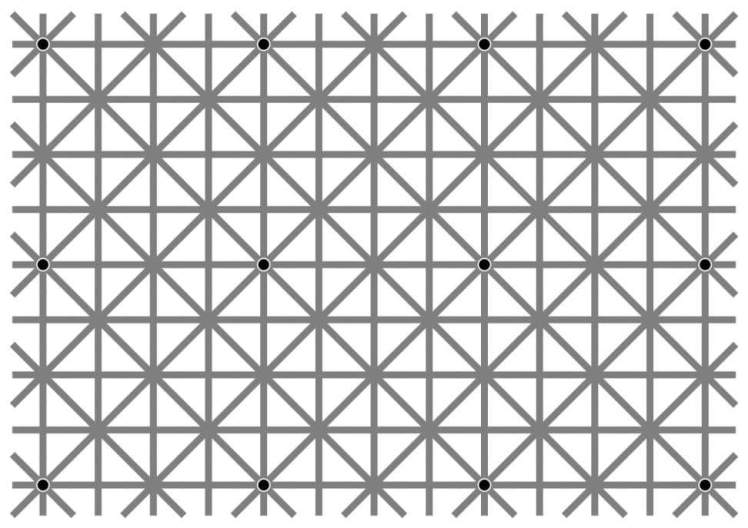 As your eyes dart about, they suddenly snap to previously unseen black dots in the image. Your brain behaves in a similar fashion with the tracks on this album, picking out individual details and hanging onto them, before jumping to another point and singularly focusing a new and suddenly prominent element. First you’ll be intently listening to the hi-hat work, then jumping over to accenting tom patterns before juddering to stuttered kicks. When you are in its grip, and you will be, “Balancing Point” is mesmerising.

Once you have peered past the techno throb that drives the album, whole landscapes reveal themselves. ‘Air Walk‘ teams big, frozen Detroit inspired synths with a ragged distortion that rises and fades in the background. ‘Aloft‘ waltzes you into a daze before its big pad fade drifts into the “and breathe” resonant ambient of ‘Elapse‘. 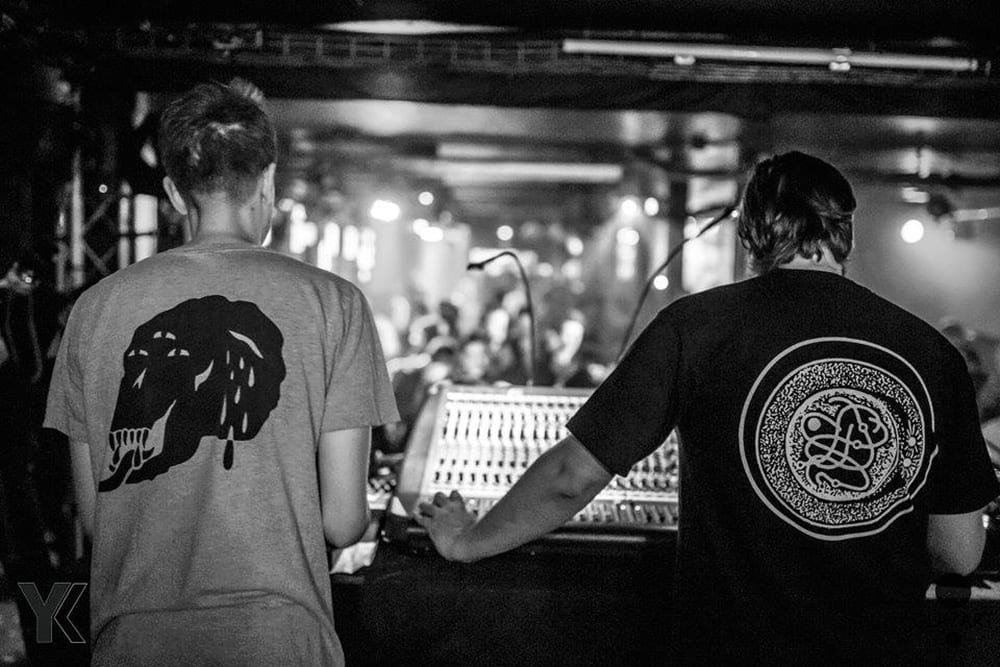 The middle stretch of the album then becomes more singular in vision. ‘Vertigo‘ explores the life and death of a texture, witnessing its birth and first unsure steps before it finally builds into a bright flourish and diminishes, not unlike a firework. ‘Tides‘ plays off a tense held chord and an insistent acid line, dueling and urged on by a whip cracking 909 hi-hat. Then ‘Falling‘ sounds like the chime of wedding bells, ringing out deep from inside a glacier, the individual tones melded into a frozen whole.

At this point, a second ambient break for the final stretch would have been more than welcome. Both ‘Thesis‘ and ‘Anode‘ carve particularly stark silhouetted figures. But, almost as anticipating flagging stamina, the title track appears at the finale. Appearing with a shimmer and threatening to flourish, it instead fades to black to create a succinct bittersweet ending to accomplished second album.

‘Balancing Point’ is out on 10th October 2016 via Skudge Records, pre-order a vinyl copy from Rush Hour Records.

Discover more about Skudge and Skudge Records on Inverted Audio.