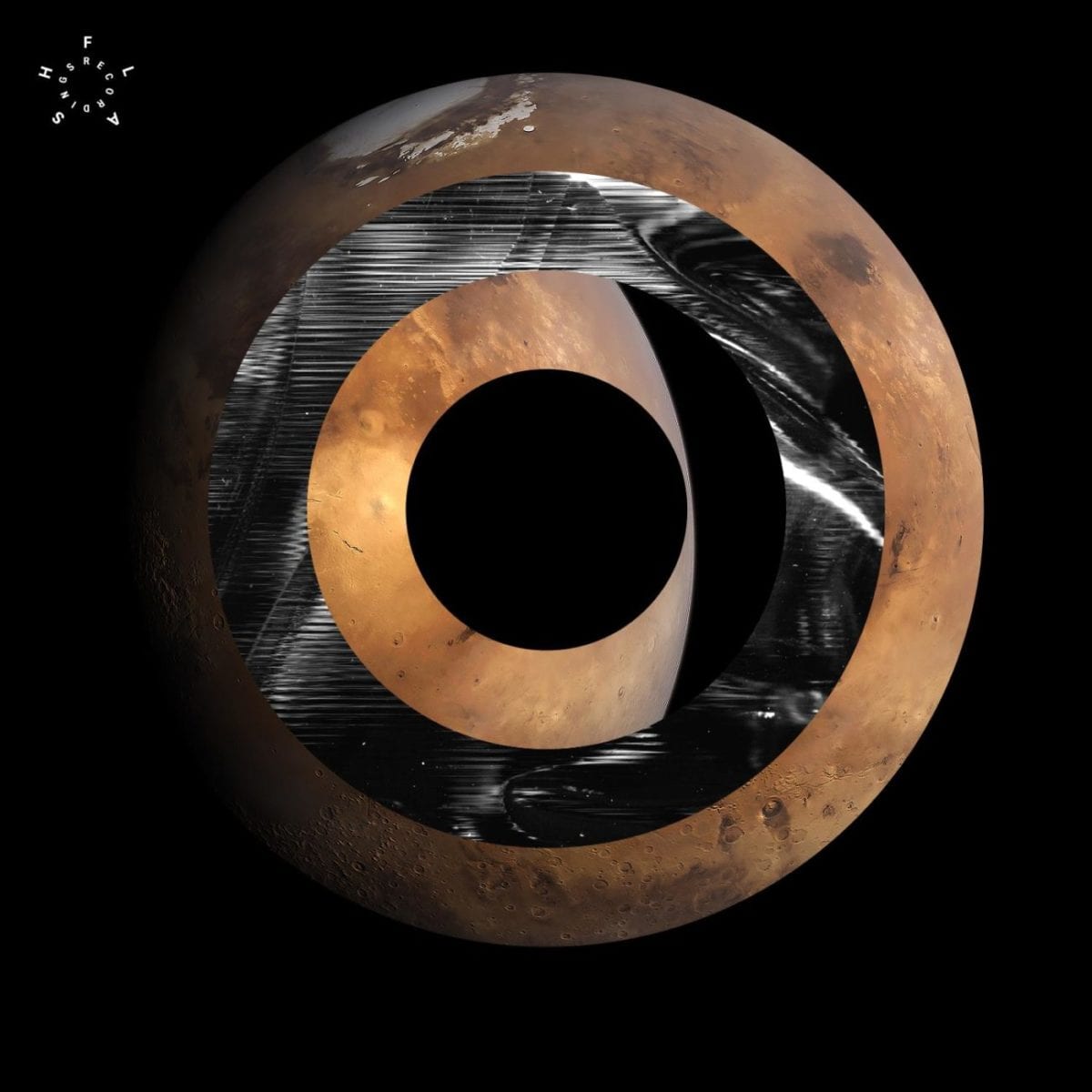 Berlin can be a blessing or a curse. Though an ocean of talent likely inspires one artist to another, the all too real likelihood of getting swept up in tide after tide of tight competition might leave one floundering if they don’t possess the necessary goods to stand out from the crowd.

One man who is a long way off from drowning is Florian Meindl, a name pretty much synonymous with deep, dark techno made up primarily of drums that will shake you to your very core. Now in his fourteenth year of production, the FLASH Recordings boss is ready to unleash “Orbital Resonance”, his aptly named EP and a prelude to an album due later this Winter.

‘Jupiter Earth‘ is a straightforward, no nonsense banger, almost foreboding in its fairly minimalistic execution and a typical reflection of Meindl’s signature sound. ‘Nix Charon‘ is the clear standout for us, what with its gradual build-up and mounting tension. His mastery of percussion is showcased brilliantly here – a hundred things going on at once yet never sounding clunky or lost. ‘Styx Charon’ works well as a counterpart.

Certainly the three tracks are built to run things on the dance floor, but to simply write them off as club fodder would be to overlook an artist of technical prowess and a label now celebrating a milestone ten year in the industry. Meindl’s Orbital Resonance is not for faint hearted, a proper slingshot into the deep corners of space and time that might swallow you into darkness for good.

Orbital Resonance EP is out now, order a digital copy from Beatport.