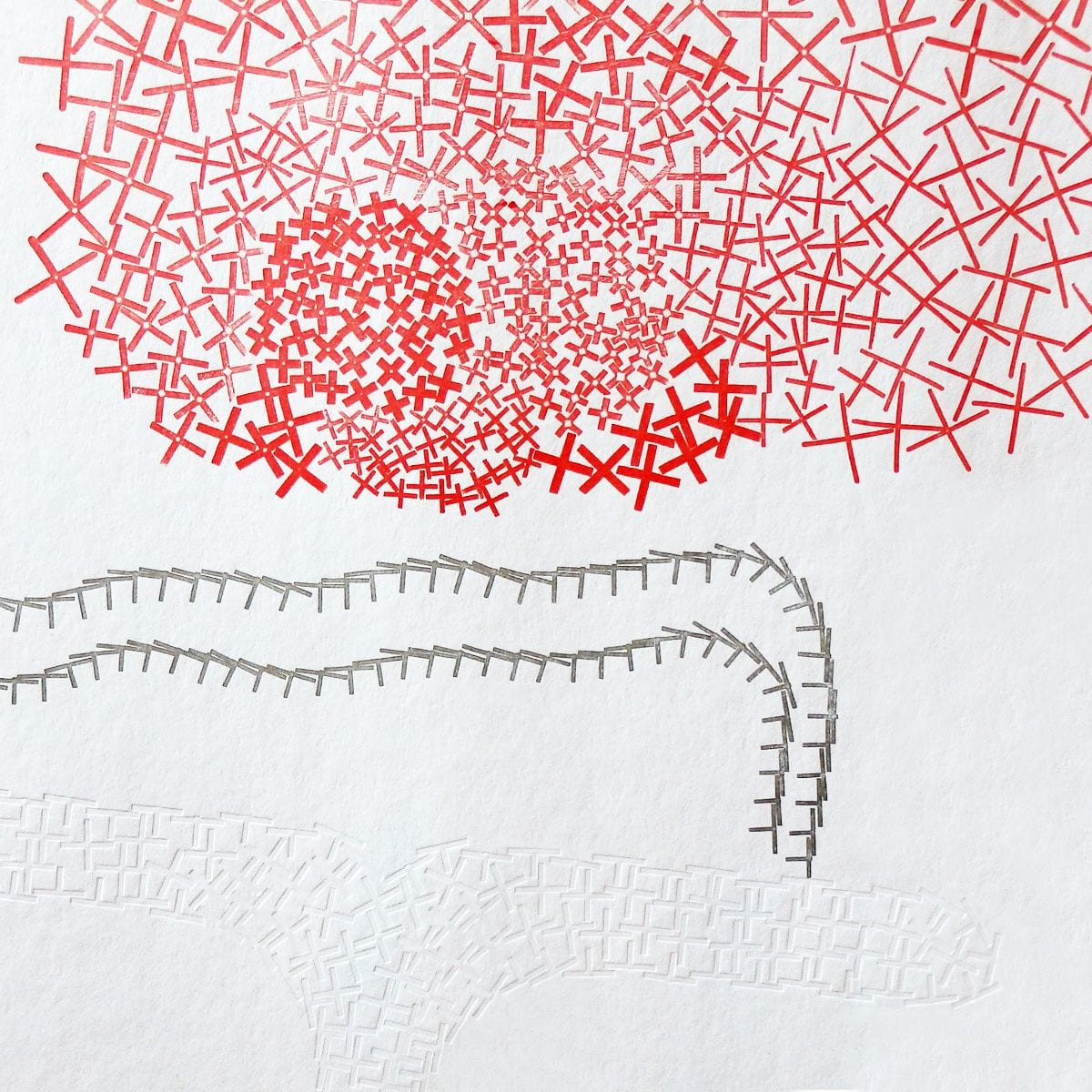 With a persistently unpredictable catalogue, united only by applying a subversive yet endearing approach to exhibiting whichever persuasion of electronic music their artists favour, Belgium’s Vlek Records are one of Europe’s greatest oddities. Darting from screwed up hip-hop to eastern inflected ambience, their latest press is the second coming of Baleine 3000, an out of the box trio that comprises Vlek favourite Lawrence Le Doux, Frenchman DJ Afrojaws, and MC Illreme, an eccentric Japanese MC otherwise known as Jun Kamoda, who was recently inducted to the Mister Saturday Night family.

This EP – or whatever you want to call it – is indicative of Vlek’s deconstructive/reconstructive spirit. The Nap is a product fusing just about every beloved vinyl-based format: Its 7 tracks gives the sense of an LP, the 20-minute duration suggests otherwise, and an 8-minute track on the entirety of the B side whiffs strongly of a 12” single. This, combined with the genre-hopping run of tracks, and the handcrafted vinyl engrave taking the majority of space on the flip, it might be better described as a ‘vinyl based entity’. And then there’s the music itself. 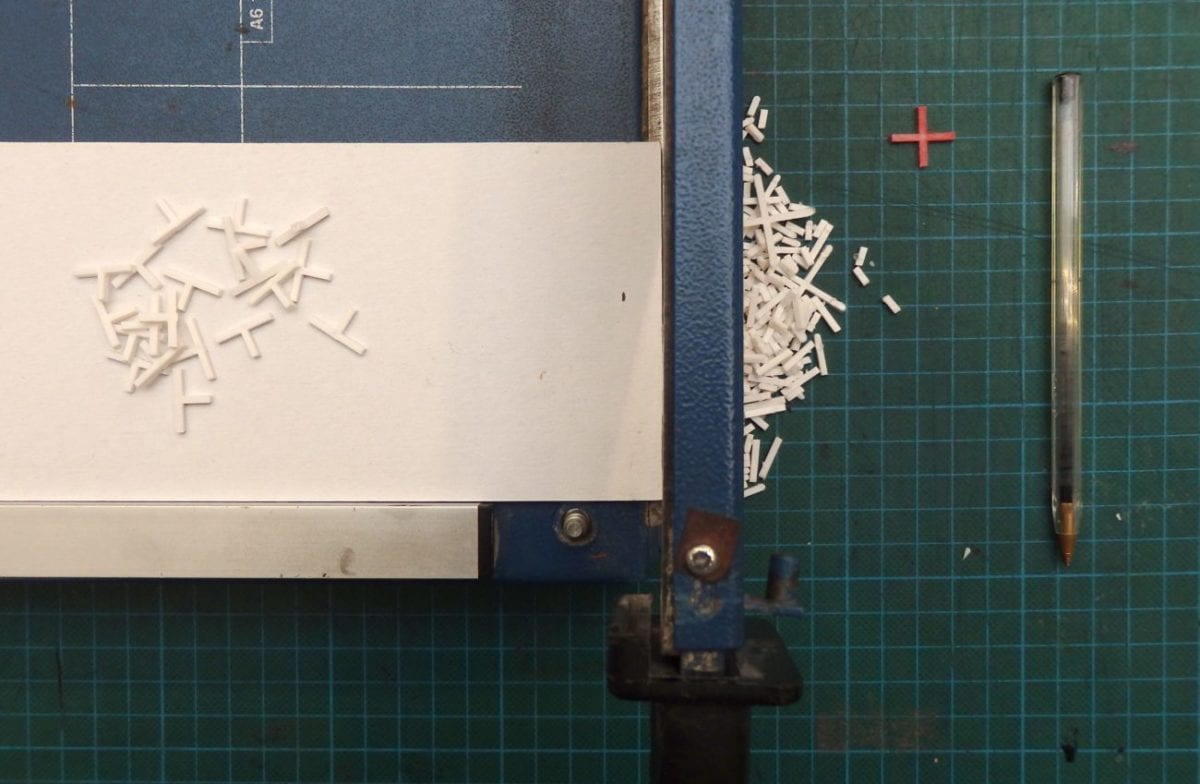 The main unifying aesthetic of The Nap is it’s auditory sheen, sounding as though the tapes were salvaged from an inadvertent washing machine cycle. Genre unity is considerably less obvious, with flavours of hip-hop, disco, shoegaze and garage rock all mixing on the palette. The wavering tones and jaunty beat from opener ‘Gonna Rain‘ recalls the damp lo-fi days of early Ariel Pink, and Illreme’s charismatic imperfections provide a hint of Can’s Damo Suzuki glory days.

The main selling point though comes in the form of B-side ‘Heroica‘, which takes its riff in transit through soaring sustained synths, to meet a peacefully percussive meditation with tabla, and other eastern effects. This genre-less, formless ‘vinyl based entity’ comes highly recommended, although unfortunately it is difficult to offer any suggestion as to which rack in the record store you might find it.

The Nap is out now, order a copy from Bandcamp.