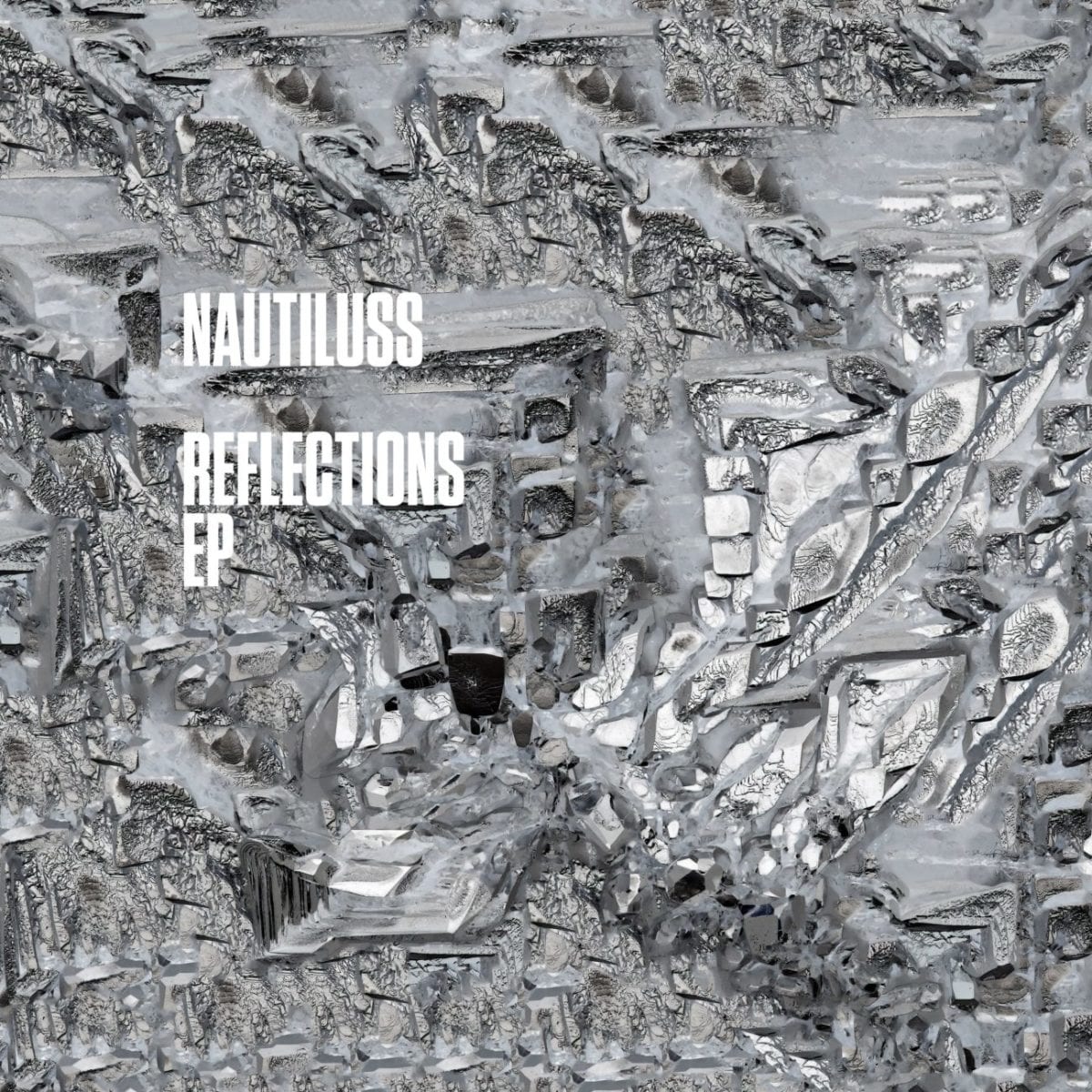 Slow and steady, since his first release in 2011, Canadian Graham Bertie aka Nautiluss has averaged a release every year. This considered output has been carefully placed onto only the most discerning of imprints so far – Turbo, Hemlock Recordings, Audio Culture, The Night Owl Diner – seeing him rub shoulders with some of the finest contemporary peers you can get. The latest step in this journey sees him signed to Ghostly International’s darker dance floor offshoot Spectral Sound with the ‘Reflections‘ EP.

As far as inspirations go, everything from Call Super, Four Tet and Soichi Terada find themselves referenced alongside more esoteric sources such as Howard Roberts, 2U4U and Lonely Planet’s collection of sounds captured by the Voyager Space Probe.

Tentatively introducing itself through the dewy, classic house referencing ‘Odyssey‘ – think Leon Vynehall on tip top form – the magic really starts when the breaks of the breathless and melodic ‘Kodema‘ drop in. The very same touch is applied on ‘Lonely Planet‘, the broken beats more hip-hop than classic rave, marrying an earthy groove with Voyager’s static squeals and 8bit tinted melodies. It’s not all happiness and light though, ‘Alphaville‘ features a synth so disorientated it is practically nauseous, with clarity and counterbalance coming in from a classically deployed 303 line.

On the face of it, the wide ranging source of influences might sound like a recipe for a hodgepodge of a brew, However, the end result is cohesive and coherent and is the sign of an accomplished aural chef doing what he does best.

‘Reflections’ is out now, grab a copy from the Ghostly Store.

Discover more about Nautiluss and Spectral Sound on Inverted Audio.