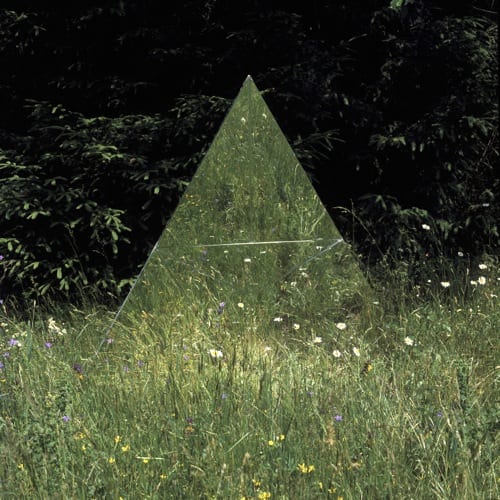 Since 2009 Gregory Feldwick has captured the hearts and minds of electronic music aficionados the world over with his slinky intergalactic funk offerings, now we have the pleasure of soaking up his debut Slugabed album dropping on Ninja Tune. Having released records on MYOR, RAMP, Donkey pitch and his highly recommended ‘Ultra Heat Treated’ EP on Planet Mu, Slugabed has since developed a healthy symbiotic relationship with Ninja Tune, culminating in his most concise and anticipated offering yet.

Raised in Bath, Slugabed’s love of music stems mostly from nervous creative energy and boredom, shunning computer games in favor of sound manipulation. Contextually his sound blends elements of 80’s hip-hop and a crisp palate of 8-bit samples to create a well-crafted juxtaposition of old and new. Although his love of hip-hop is self-evident, it’s safe to say he’s crafted his very own playful take on hip-hop and electronic beats. Capable of targeting both the energy required for the dancefloor and melodies for heady bedroom listeners, ‘Time Team’ proves to be an explosive full length release.

Opener ‘New Worlds’ proves apt for this album, as a recurring motif of otherworldly ethereal experiences, warm pads, ascending melodies and teasing vocal cuts enlighten the listener for the ride ahead. ‘Sex’ swings in with liquid funk in full effect, and apart from having an awesome music video, scorching B-lines make this an album highlight. Stripping it back after an explosive start, ‘All This Time’ builds ambient textures and jovial laughter before hyping the game with rolling hi hats and deep psychedelic kicks. ‘Moonbeam Rider’ is the title release of Slugabed’s first EP on Ninja Tune, and as the name suggest scales lunar landscapes with swung basslines weaving interchangeably between sparklingly composed melodies. Leaving no stone unturned, ‘Travel Sweets’ explores the 90bpm mark, but craftily alludes more energy with double time clav’s and hats.

It’s hard not to want to discuss every track at length, as each has such a distinct and enjoyable sound signature that exudes a charm and jest found in so little modern electronic music. Track names alone, ‘Unicorn Suplex’, ‘Climbing a Tree’, ‘It’s When The Future Falls Plop On Your Head’ are enough to stimulate the imagination, while engaging your sense of humor simultaneously. ‘Mountains Come Out Of The Sky’ comes across as another album highlight. Epic cinematic touches and choral oratory, coupled with deep bass drops that resonate throughout, create a grand sense of awe. ‘Grandma Paints Nice’ lightens the mood again, as elating dulcet tones form sophisticated musical interplay that wash away the drama. ‘Earth Claps’ follows the zeitgeist we are seeing from the likes of ‘Addison Groove’ and ‘New York Transit Authority’, using 808 kits to build uplifting, retrofitted house jams that are bound to usher in a new crowd of hungry ravers. In summation, this is an album that holds true to its brief, a journey, rather than just a collection of tracks. Slugabed’s stylistic endeavors have made him a pleasure to listen to, providing amusement, musicality and intrigue at every turn.