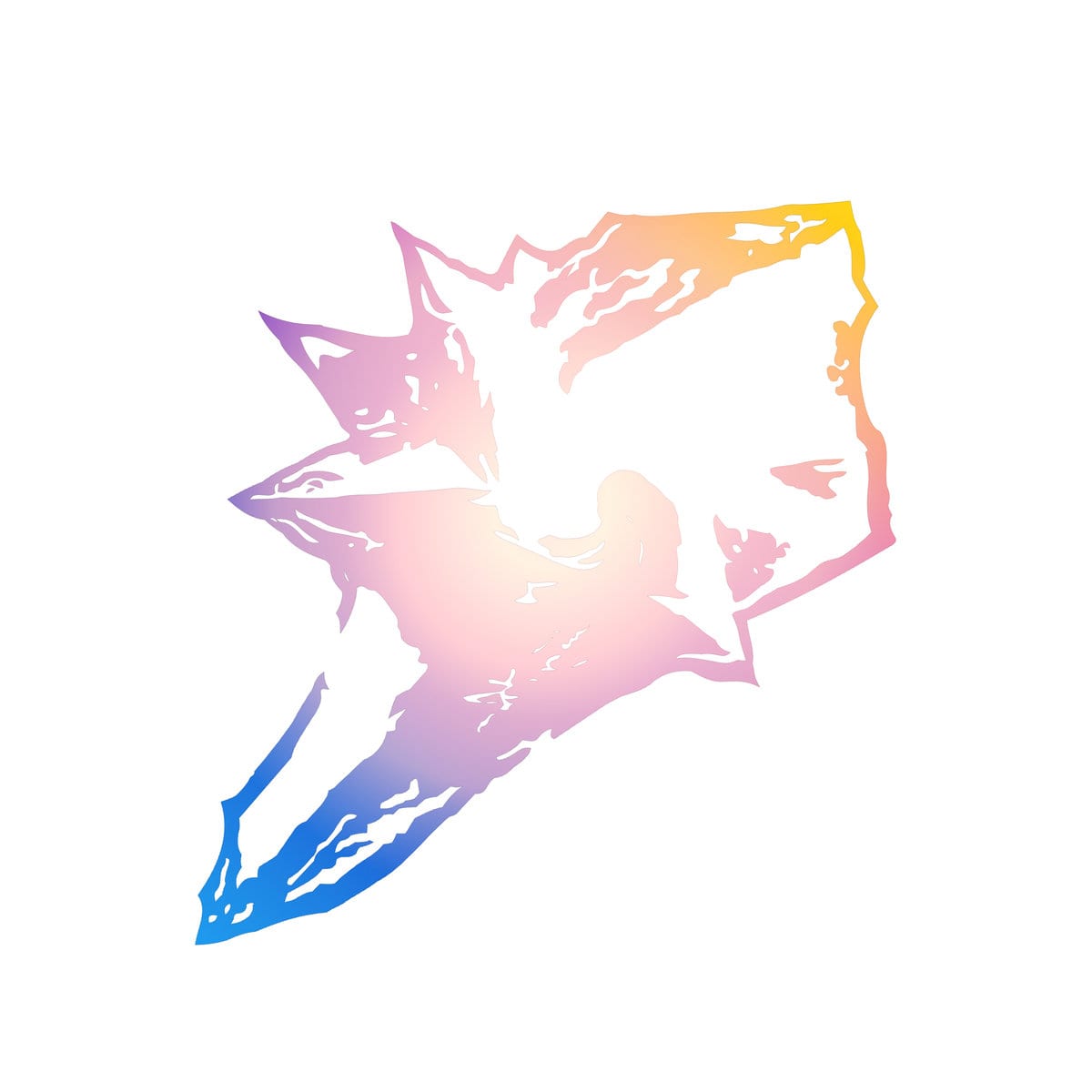 Lobster Theremin’s ambient offshoot Lobster Sleep Sequence appears to be gathering pace. After a sprawling debut release from Thet Liturgiske Owäsendet in 2016, it has now been followed by last year’s hardware jam from Night Foundation and joined by this release ‘Diamond Dust‘ by Sonniku. Having already released on Lobster affiliate Distant Hawaii, Sonikku’s usual inspirations are the European gay rave scene and classic New York producers Junior Vasquez and Shep Pettibone. However, more appropriate for the laid back nature of the label, ‘Diamond Dust‘ sees another love come to the forte, namely video game soundtracks.

The reference point in particular is Final Fantasy “field music”. On a surface level, there are well signposted nods for any seasoned fan of the series. The album art is the recurring trope of a crystal, coloured in a fashion not a million miles away from X and XII’s logo colour schemes. Track titles nod to the sort of elemental based locations that would pop up in the earlier games – ‘Earth Temple‘ and Sky Sanctuary – with ‘Diamond Dust taking its name from an often used ice attack.

Sonically, the inspiration is much more subtle. In the context of the game, “field music” refers to the soundtracks that play outside of major locations – the world map or “the field”. These in-between sections – especially those set in later game exotic and mystical locales – linger long in the memory as you form emotional attachments, the combination of audio, visual and your inner narrator being able to hit notes that can bring a tear to the eye. This is something that Sonniku captures in ‘Diamond Dust‘.

Each piece is delicately laid out, the melodies fall like snow. They have a lullaby ambience to them in comparison to the larger motifs that would normally play out in towns and throughout storytelling points. In terms of instrumentation, it feels like it comes from the SNES era of gaming, less about the icy tones of 8-bit and more influenced by the larger palette offered by the advent of 16-bit power. If the intricacies of jRPGs and console generations are not your forte and you’re grasping around for something more tangible to apply to tone, an apt comparison would be The Orb ‘Star 6 & 7 8 9′.

Accompanying the three pieces are interpretations of each by NTS regular Mobbs. Staying true to the source material, each track is extended, fleshed out as if stepping up further into a console generation powered by CD rather than cartridge. Both versions sit happily alongside each other, in the same sort of way where you can appreciate the artistry of 2D pixel art versus the world of 3D modelling.

With ambient often falling into one of two camps – aural representations of Jupiter or the unsettling tones of a cheese grater orchestra – Sonniku has hit upon an inspired niche. If your childhood was spent contemplating hit points and there is a little circular indent on your thumbprint that has never faded away, there may just be something here for you.

Diamond Dust is out now on Lobster Theremin, order a copy from Bandcamp.

Discover more about Sonniku and Lobster Theremin on Inverted Audio.