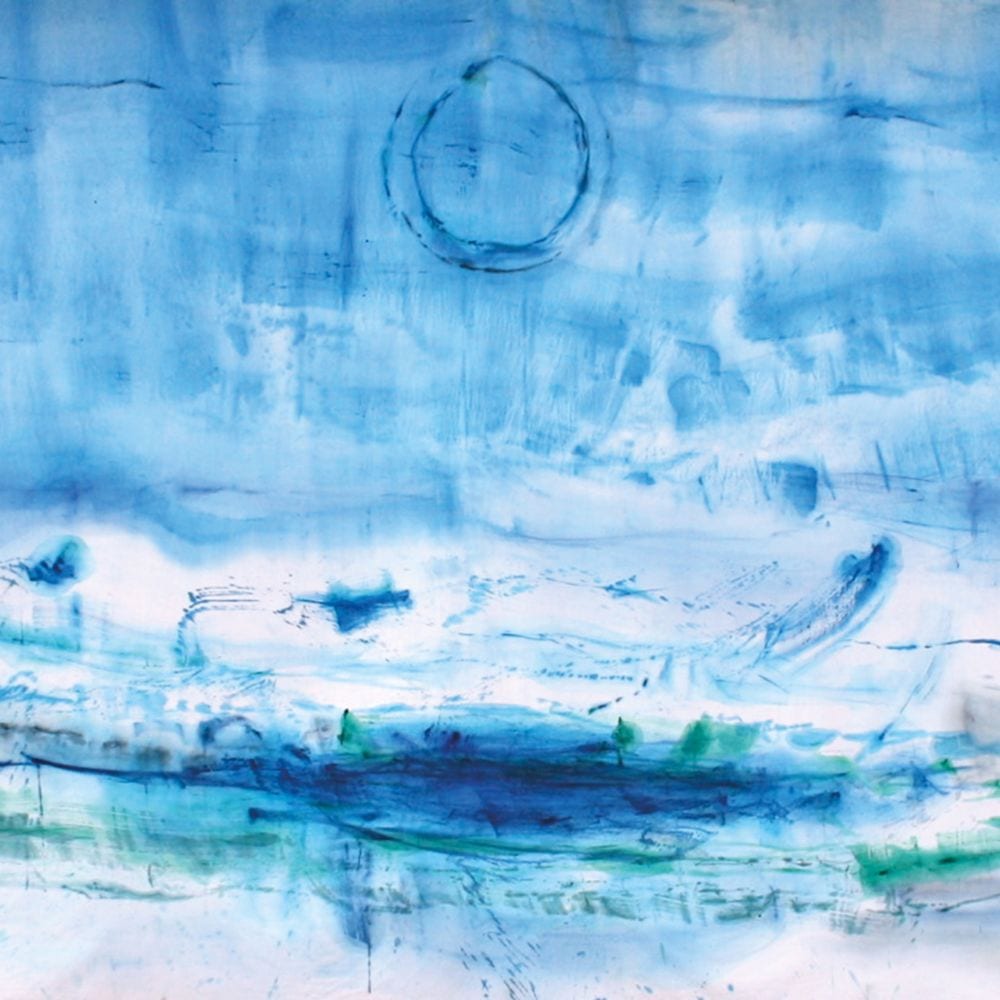 Madrid’s Enrique Mena, or Svreca for many, is a man of taste. His record label Semantica is one of underground techno’s most influential outlets. Enrique also makes music, his flow has been infrequent recently: for almost two years he hasn’t released anything new, and even before then he only released a few split and single-sided EPs between 2012 – 2013, the most notably is probably the one co-produced with Juan Mendez for the inauguration of the Jealous God label. However his Narita EP further confirms the hiatus: its original catalogue number is 44, yet now it should be 69.

Anyhow, Narita was worth the long wait. While it gathers memories and emotions from Svreca’s travels to Japan, the four-tracker is a textbook example of contemporary minimal techno. Simple, yet utterly effective structures enhance every minute building up different climaxes.

In “Sleepless“, an eerie sound intensifies, and changes the futuristic setting into something ancient and forgotten. The use of frigid pads has a similar amplifying effect, yet the result is different by boosting the rhythm’s dynamism. B-side’s “Mountain-Splitter” is the other dancefloor bomb: a heavy diamond-cut laser is in busy action for eight minutes, which should be enough on its own, however the constant dramatised shift in the tension rewards the track with an exceptional sound.

Both sides of the record has a second track, and this is where things get really interesting. The drumless “Ebisu“ (a word of many meanings in Japanese) reminds one of the complex work of minimal sound design by Monolake or Ø, where tiny fragments ensure the existence of huge, empty spaces. “Trance“ is like standing under a waterfall, drowning in white noise: echoing synths drift the listener farther away from reality to something mystical. Narita never loses its concept; Svreca’s ideas are clear, and nothing distracts him during realization.

Svreca’s Narita EP is out now on Sematica, order a vinyl copy from Juno.

Discover more about Svreca and Semantica on Inverted Audio.