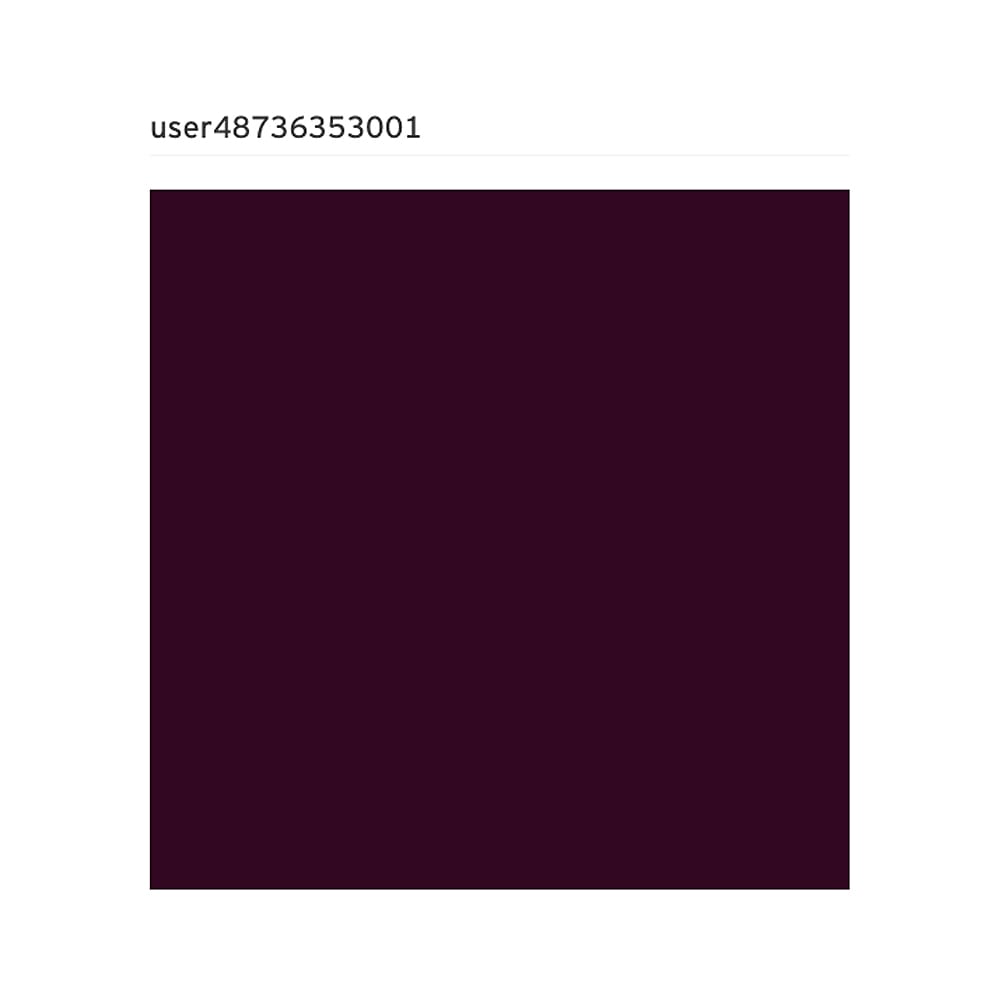 In what could be considered the most unexpected turn of events in UK electronic music history, Richard D James last week took to the music sharing platform Soundcloud and exposed an enormous amount of music from his archives, most of which was previously unheard with the exception of occasional inclusions in live sets, or historical tapes made for friends back in the days before he established himself as one of the world’s most crucial producers. For several days he continuously uploaded tracks apparently dating from the late 1980’s when he was noisily experimenting in his Cornwall bedroom, right up to his Warp heyday around ten years later.

At this stage it’s possible to put aside the ‘is it really him’ question that plagued a few initial commentators. Despite leaving a clue from this otherwise anonymous account (initially named User487363530 and later amended in what might have been an attempt to deflect some of the more mainstream attention it was receiving, and in the process opening up a rabbit hole of imposters) on an official Aphex Twin track that claimed ‘I was doing stuff in the early 90’s similar to you but I didn’t know about you when I did it’ and claiming to be the same age as James, James himself responded from the official account with ‘beautiful stuff, would love to hear more’.

Amusingly, despite keeping up this ruse initially with tags such as ‘like early AFX’ on his increasing hoard of tracks, the mask soon slipped when a track was posted which another user subsequently identified as having been previously released as an obscure remix (actually included in the ‘26 Mixes for Cash‘ compilation on Warp) – James responding with ‘oh yeah I forgot I’d released that one’. By that time the cat was pretty much out of the bag anyway, with many commentators identifying tracks included in old Aphex live sets. 110 tracks (give or take – a couple were posted and subsequently removed or replaced) later, James’ legion of fans are left with an astonishing treasure trove of music that few thought they’d ever get to hear. We’re all aware of his stories of the hundreds of tracks in his vaults but in an interview on the release of ‘Syro‘ last year he claimed that whilst he’d been considering the idea of a box set, he constantly struggled with the concept of actually programming the tracklist for such a release. It seems something finally snapped and instead he’s decided to trawl his old DAT’s, upload a huge selection and just let people work out such fripperies for themselves – no album title, no discernible sequence and just a handful of brief comments and images scattered throughout.

Weighing in at over eight hours of music, it’s a large body of work to take onboard as a listener in the space of a week. But the perhaps not so astonishing news is that if you are a fan of the sort of crunchy melodic electronica which James is best known for, you will find plenty here to love. Compared to the short-lived ‘Syrobonkers’ set of giveaways which were comprised largely of modular noise experiments, the majority of these tracks are fully formed and whilst they don’t always compare to the quality of his released canon, this set undoubtedly contains a number of absolute gems.

Whilst everyone will have their own favourites – inevitable given the breadth on offer, from the full-on 303 madness of ‘5 Acid Misc‘ to the lilting ambience of ‘11 Early Morning Clissold‘ – a number of pieces stand out immediately. ‘1 P – String‘ combines the wooden thump of ‘Quoth‘ with orchestration reminiscent of ‘Icct Hedral‘, ‘Martins Car LPF‘ sounds like a cousin of the original Analogue Bubblebath, ‘19 Ssnb‘ breeds the kind of instant familiarity provided by many of the tracks on ‘Selected Ambient Works Volume 2‘, whilst ‘4 Red Calx[slo]‘ (originally uploaded at twice the speed but subsequently replaced with a slower version) would have been completely at home on that album. Elsewhere ‘Fork Rave‘ supplies old school breakbeat hardcore overlaid with what can only be described as quintessential Aphex strings and acid, ‘11 Donkey Rhubarb Remix‘ makes for a fascinating variation on the original, and in all honesty surpasses it, ‘1 70’s Tune‘ is a stellar lo-fi disco funk jam, ’14 07 b’ could well be an out-take from the sessions that led to the Mike & Rich album (with Mike Paradinas) ‘Expert Knob Twiddlers‘ and ‘14 Make a Baby‘ must have only just missed out on inclusion on the ‘Hangable Auto Bulb‘ EP’s by a whisker.

The timing of all this is interesting, coming as it did in the same week as Warp released a new Aphex Twin EP – ‘Computer Controlled Acoustic Instruments pt2‘. Sonically that EP bears little similarity to anything on show here but I can’t help but feel a bit sorry for the label. Not only has that release been somewhat overshadowed by this glut of free tracks from the golden era of arguably their most popular artist, the fact that he has subsequently enabled them all for a free 320kbps mp3 download (initially they were only streamable at the inferior 128kbps rate), has presumably put paid to any chance of them making it to an official, fully mastered release. This might not be the end of the back catalogue story though – it should be noted that none of the tracks from ‘Melodies from Mars’ or ‘Analogue Bubblebath 5’ – two infamous ‘lost’ albums from the same era that never passed the test pressing stage – were included in the selection, increasing speculation that they may yet see the full light of day.

Just hours from finishing writing this piece, a further forty tracks have been added to the account. Just how deep does this rich seam of electronica gold run? Only time will tell – although Aphex Twin fans across the world will hope it continues to be exposed further by James for some time yet.

> STREAM ALL TRACKS ON SOUNDCLOUD