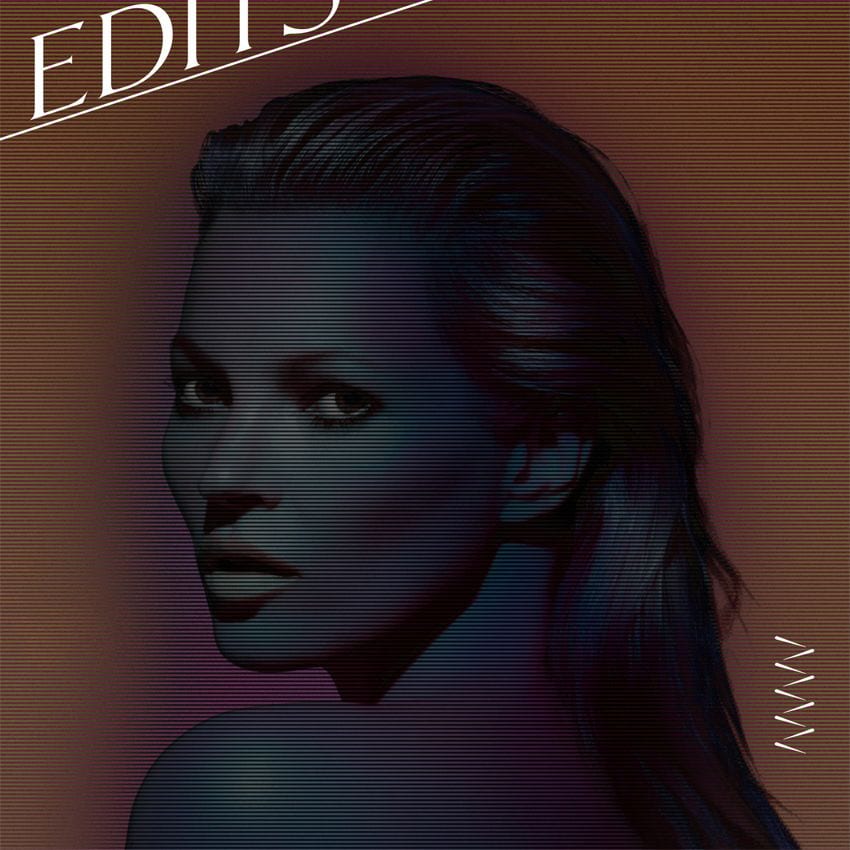 After a thunderous 2012 and a relatively quiet 2013, George Fitzgerald’s ManMakeMusic imprint is gearing back into action with a fresh series of edits. For this white label collection of bootlegs, two of the label’s stars and one fresh name take the reins of a trio of classic tunes, aiming for the party jugular in a satisfying variety of styles.

The first flavour is the most authentic, as resident weirdo U (who you may remember from his strangely seductive debut EP) turns in a rough and ready rework of Dancemania classic House Nation. Rather than modernising (read: sanitizing) the track, U’s rework focuses on looping the distorted percussive patterns, as razor-snares and sunken kicks are retextured with the appropriate grit and heft. Given the recent love for lo-fi house jams, U’s effort comes off as the most timely, and bodes well for his forthcoming sophomore EP for the label.

The second straight-up classic to get a rework is Crystal Waters’ Gypsy Woman, which MMM alumnus Trikk takes ‘back to the traxx’ on a beefy big-room number. It may be polished but this is no feeble effort: the Portugese producer heaps a big bassline over those instantly recognisable vocals, even chopping up the distinctive organ line to give a touch of modern flavour to the tune.

The most predictable track of the package comes from newcomer Erosion Flow, who spins Next’s RnB classic Too Close into a slinky bass burner. This conversion has been done before, by the likes of Joy Orbison, Palace or Jacques Greene, but this fact can’t detract from the edit’s allure, as neon pads wash over skittering percussive tics and that timeless acappela. ManMakeMusic’s volume of edits is cheeky, irreverent, and not at all made for the critics – it’s a party record, sure to light up the country’s dancefloors with its tasteful twists on three outright classics.