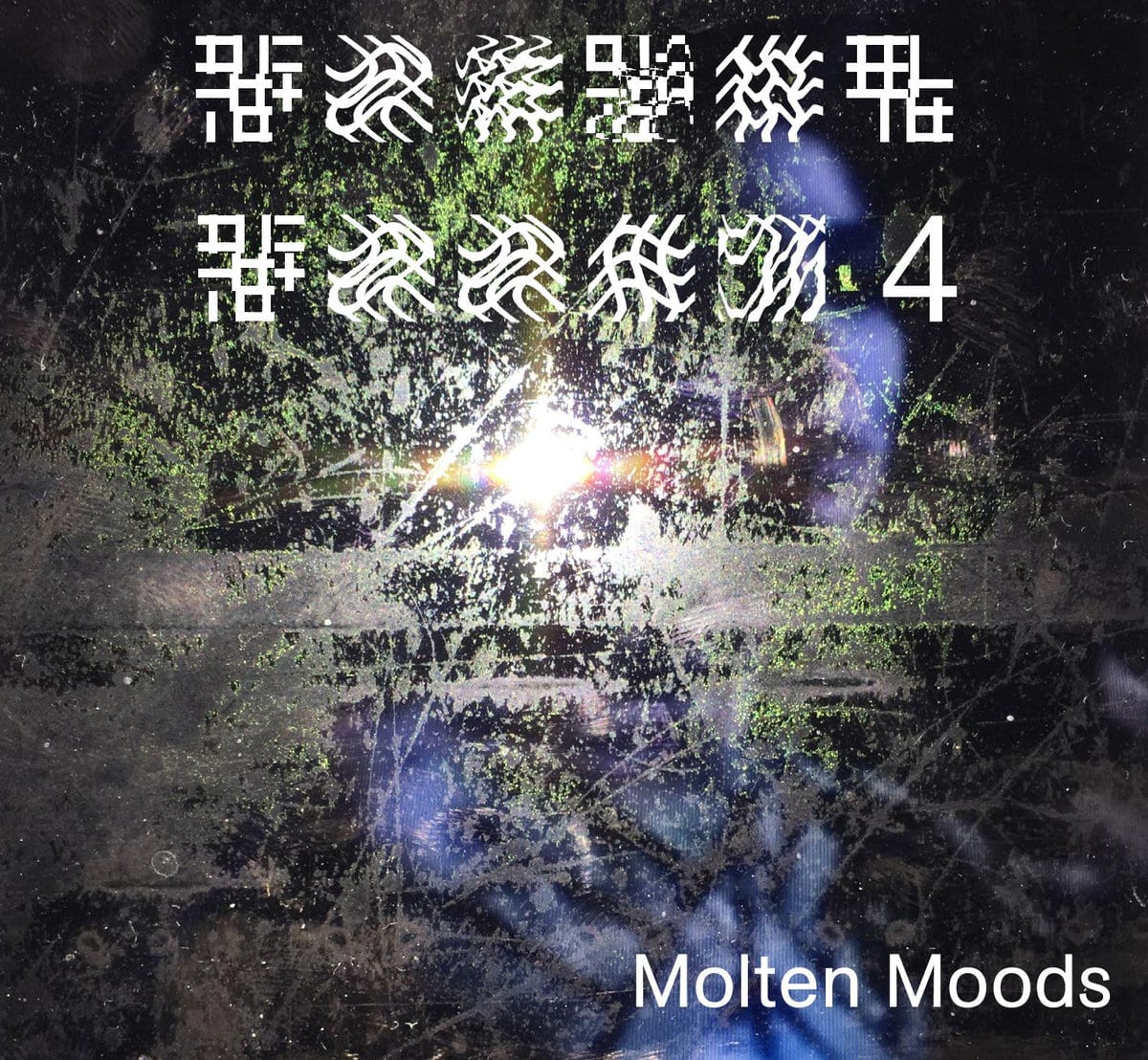 As its name suggests, Molten Moods is a label that fuses the whelming nature of atmospheric music with the unpredictable rawness of old-school junglism and deep impact of dub techno; dismantling, welding and remodelling liquefied sonics into malleable club ammunition. Knit together by a common love for all things breakbeat and reverb-soaked, the crucial motion of MM is one of a collective with its core crew of artists, although helmed by big boss Jonas Yamer – member of the Carl Gari trio, notably responsible for releases on Will Bankhead’s TTT and Permanent Vacation.

After two promising VAs and a debut solo instalment courtesy of Yamer partner in crime Jonas Friedlich two years ago, the Munich-based imprint recently landed their fourth outing, featuring a tetrad of local talents. First in line, Kessel Vale gets the ball rolling with ‘Voguing Geisha‘ – a  fine mixture of mangled jungle patterns, heavy delays and thick-textured chimes reeling out a touch of ghostly melancholy. With its synthesized bird calls ringing in the background as a blowy zephyr stealthily worms in, this one makes for an elegant first sound-out in MM’s deep.

Ilian Tape stalwart Skee Mask picks up the torch with ‘Fanta Ocean‘ – a further washed-out, slo-mo experiment made in collaboration with Yamer. Evoking less of a fizzy soda-filled seafloor than a comatose late night drift across obsolete post-industrial wastelands, skimming pastel pads wrap and unfurl around Autechre-esque concussions of circuit gargles and glitches, as ethereal vocal volutes soften the impact. A sensuous immersion and fantasmatic ‘herbal‘ reverie, as Skee Mask quite accurately depicts his own compositions.

Past the A-side in form of laid-back introduction, Konrad Wehrmeister and Jonas Yamer go muscle-flexing on the flip. Whilst ‘Xenomorph‘ sets up a sci-fi-friendly kinda sound scenario, blazing with sustained drum and bass onslaughts and 2.0 shofar blasts with echo set to big-room, Yamer’s goes in headfirst with ‘Insgeheim‘ – a heavy-duty dub techno stunner that works its swagger with elegance and nerve – qualities that make his contribution an undeniable highlight here.

Brilliantly smashing down the frontiers between forceful workouts and a Basic Channel-ian field depth, this one grabs you by the scruff of the neck and doesn’t let loose till it’s rinsed your brain in a mind-blowing shower of textured reverbs, ominous detonations, keyed-up drumwork and leg-chopping breaks. An awe-inspiring closer to an EP that globally feels like a fine-tuned tour de force, both strongly cohesive and impeccably curated.

Molten Moods 4 is out now, order a vinyl copy from the label’s website or buy the digital version on Bandcamp. Artwork comes courtesy of Paul Bernhard.