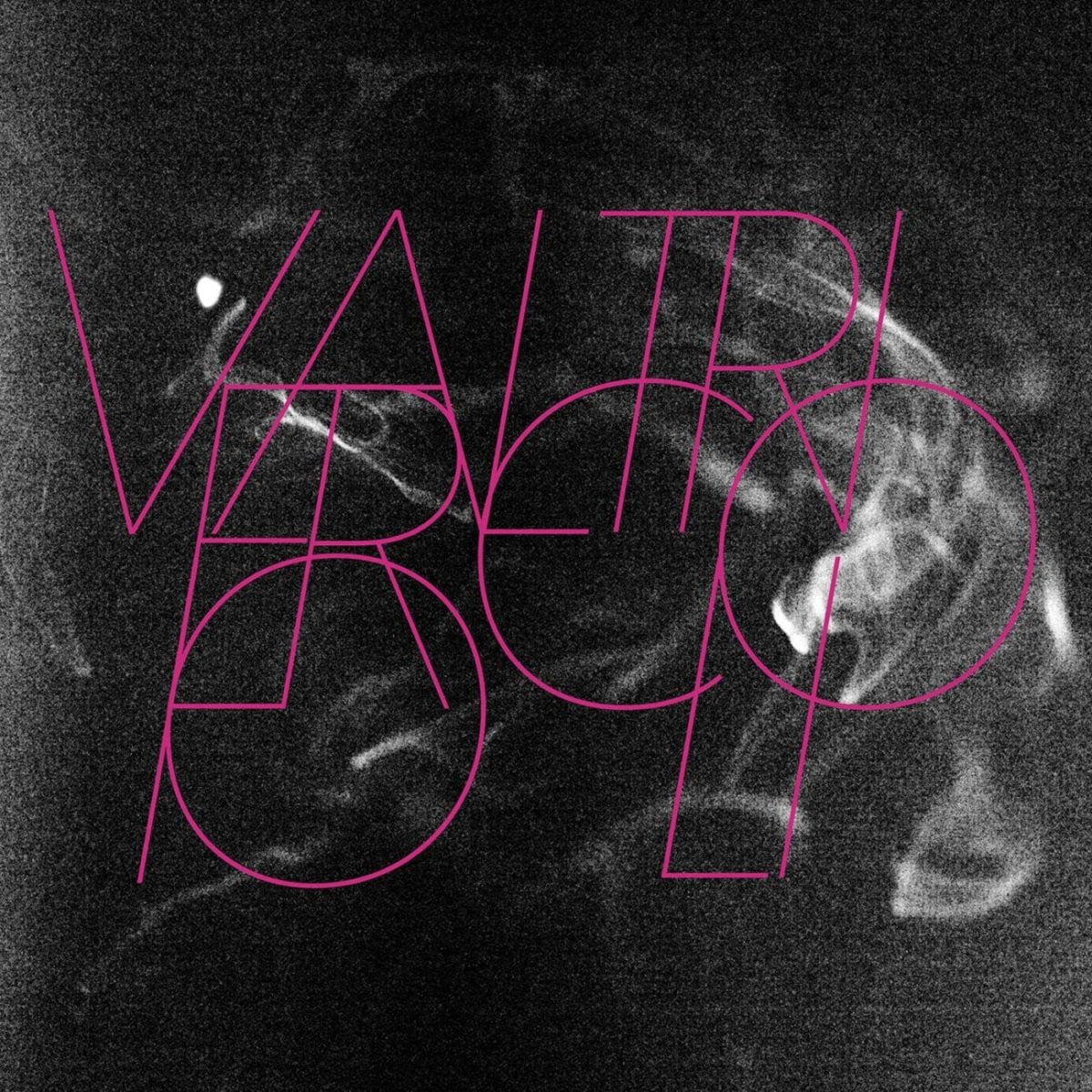 Valerio Tricoli’s first album in seven years is a surreal and unsettling experience. The Italian born artist has collaborated with a variety of sonic experimentalists, but this individual statement moves detailed sonic experimentation beyond the obsessive analysis of audiophiles into something more resonant and expressive.

Following recent releases by Bass Clef and The Beneath, it’d be easy to think that PAN are now focusing on more club friendly music- the two EPs showcasing some of the most immediate and accessible sounds they have released. However, this sprawling 77 minute work highlights the continuing ambiguity and ambition of the label.

‘Miseri Lares’ is a disorientating world that exists completely on its own. The core influences of musique concrete, sound art and drone can be picked out, but it remains a unique object. The focus of the album is sound, pure and simple. Both musical and non-musical sources are treated as equal objects to be manipulated into a new expression.

Opener ‘La Distanza’ takes a stationary synth note that sounds like it could be lifted off an Elaine Radigue record, and counters it with a tapestry of unsettling spoken word recordings. It sounds like a dialogue in an unformed language, a meaning that can’t be expressed with vocabulary.

This sense of a deliberate progression is crucial to the albums success. There are no beats or vocals, and the recordings of voice are almost always manipulated beyond the threshold of comprehension, yet somehow the feeling of a narrative remains. Recordings of old gramophone records, metallic clangs and animals howling feel delicately placed to create deliberate atmospheres. Each side of the double LP is comprised of two tracks that feel connected through similar source material, and combine as a whole to create a broad sense of movement.

From side A to side D the intensity of the music rises and falls and ideas overlap with each other to either abrasive or serene effect. Midway through ‘Das Schräg Hausa‘ blast of agitated radio chatter appears with shocking clarity, before breaking down into a looping piano melody and ghostly choral singing. In the wrong hands, this could seem like the random placing of sounds into a collage, but here they combine in a perfect moment of tension and release.

At some points it takes on the feeling of a deconstructed ritual. The glassy drone and heartbeat pulse of ‘Le Qoheleth’ is almost choral, with glitches and mechanical noise joining in with the surrealist hymn.

Tricoli is continuing the lineage of early electronic and found sound experimenters such as Leo Kupper and Francois Bayle, where audio is something to be manipulated and toyed with. He has transferred this sense of playfulness into modern, crystal clear production, to write his own story.

Discover more about Valerio Tricoli and PAN on Inverted Audio.