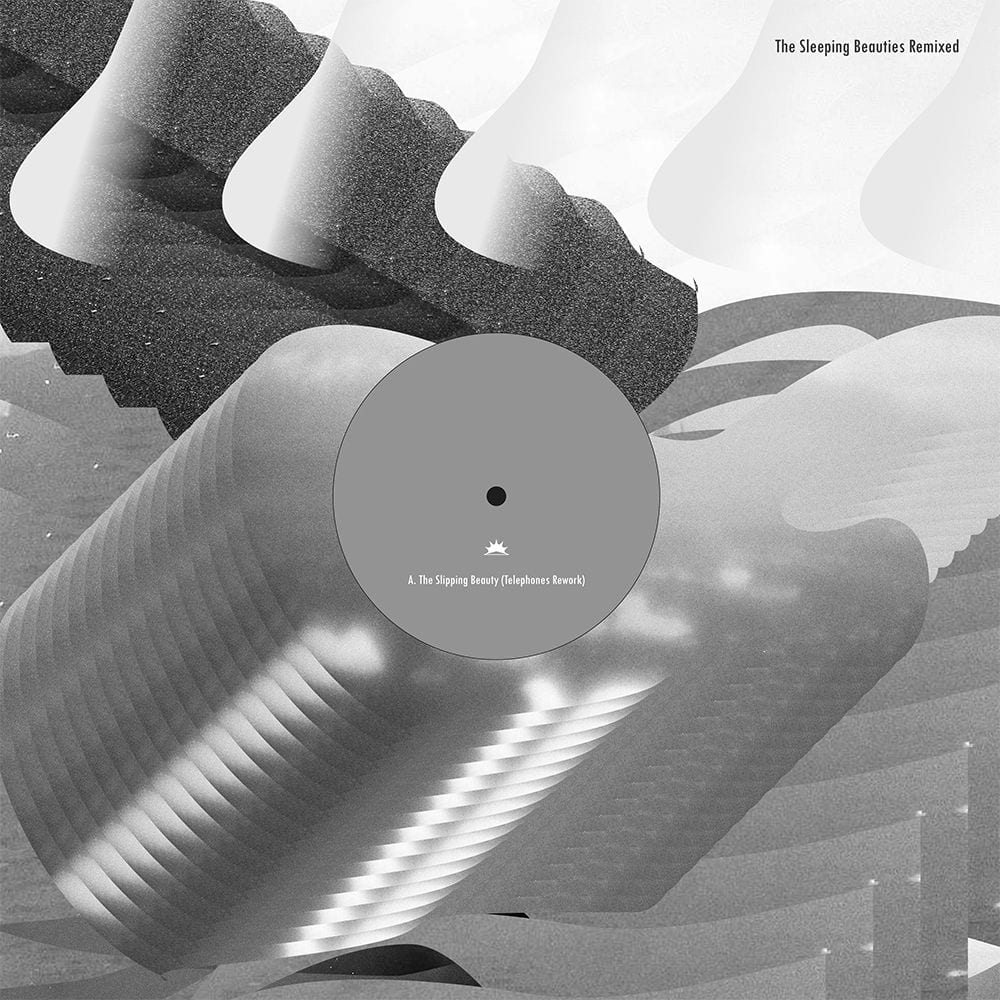 It has been over a year since Into The Light Records re-released “The Slipping Beauty”, a new age, highly sought after Discogs treasure. Greek musician Vangelis Katsoulis’ remarkably experimental album was originally released in 1988 yet sounds as though it was recorded for the present day. Expanding upon this the label has now offered up a modern testimony to his work, releasing an inspired EP with three dynamic retakes on pieces from his early back catalogue.

Side A sees the Norwegian feel good maestro, Telephones, deliver an emotive percussive workout. In his true trademark style he reworks “The Slipping Beauty” into an uplifting dance floor escapade through weaving strings and tuned percussion. It may well now be Autumn but this is a construction of musical warmth and summer delight: a nostalgic reflection on sun kissed seasons past.

The first on Side B comes from Young Marco. Not one to abide by dance music ideals he is used to bridging the gap between genres, both in his own musical productions and DJ sets. He takes on “Enigma” and infuses melody with steady drums. The track shimmers and glints as the original stems plod peacefully above a deep rumbling low end. It is less fast paced than the Telephones interpretation, ambient and dreamy it’s a slow burner that fits alongside Young Marco’s own works on “Biology”.

The final edit comes from the ever-consistent Maxmillion Dunbar. His take on the piece “Improvisation” is energetic and springing. It incorporates a heavier use of drums than the other two pieces as congas and toms clatter amongst arpeggios. Earthly and tribal, it’s mesmerizing as it bounces between breakdowns whilst chords cut in and out. It is possibly the most innovative piece on the record and recreates the European Dream house style of which Don Carlos once championed.

Into The Light couldn’t have chosen a stronger collection of producers to represent the work of Vangelis Katsoulis and the outcome is quite spectacular.

The Sleeping Beauties Remixed is out now, order a vinyl copy from Phonica.

Discover more about Into The Light on Inverted Audio.