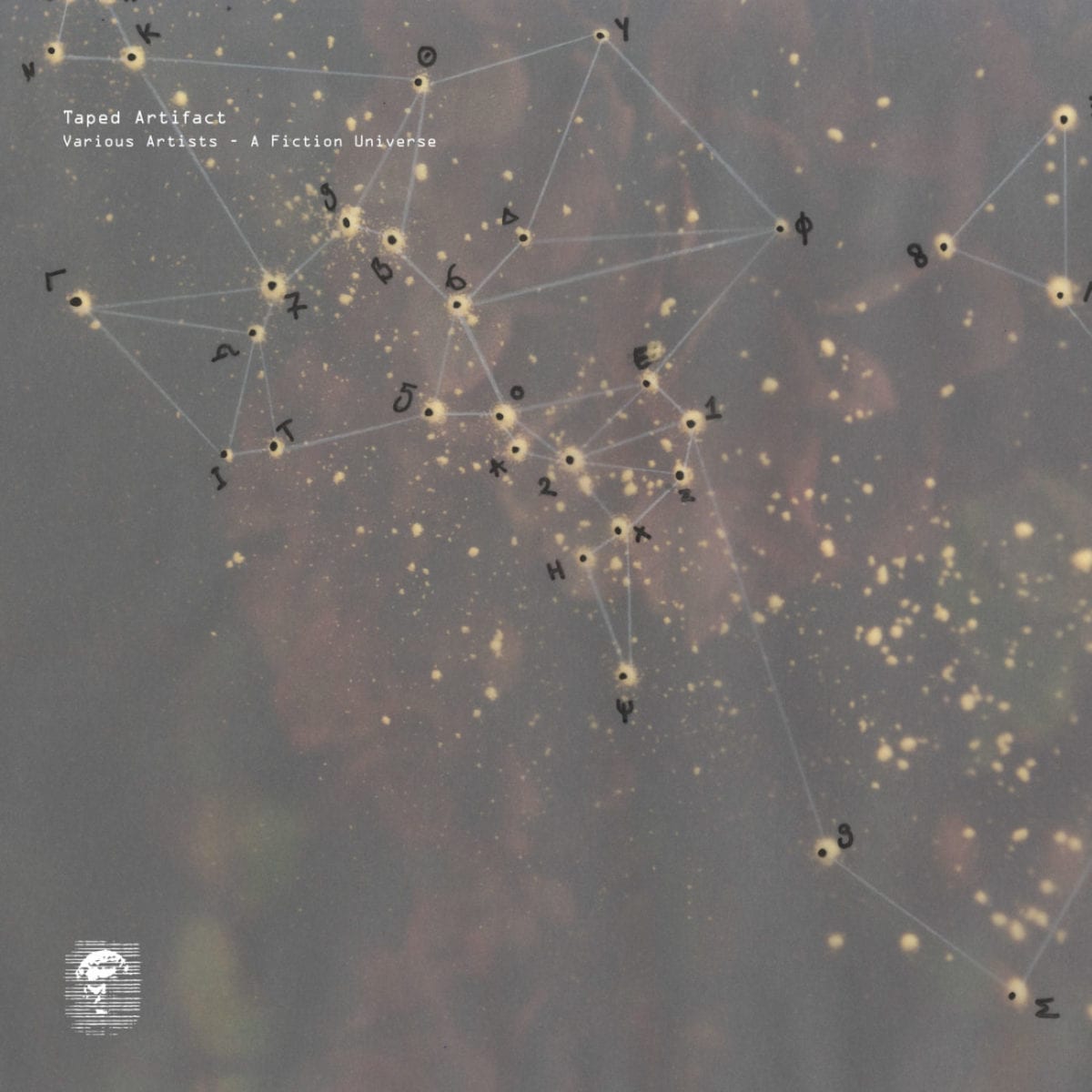 Since Kevin Arnemann and Daan Kemp set it up last year, Amsterdam-based imprint Taped Artifact has been host to a handful of releases from the likes of ManMakeMusic regular Natan H, Serendipity Club affiliate Matthew Oh and another two solo outings courtesy of Arnemann himself.

On 4th November the label will inaugurate their debut VA compilation which we’re no short of excited to share with you in full. The four-track ‘A Fiction Universe‘ gathers contributions from Allergy Season’s Physical Therapy, Italian duo Hiver, Arnemann and Elmer – the techno project of Bepotel members Sagat and Walrus.

Flip the record and you’re in for a more progressive approach. Arnemann lets loose on the groove with the solar ‘Plexus‘ – pun intended, a deep, trance-inducing ambient techno track that aims at sweeping legs by the dozen. Closing the EP, Hiver’s highlight ‘Intersect‘ is a stunning piece of jungle-influenced breaks and meditative atmospherics, deftly juggling with rehashed tropes without ever forcing on the trendy old-school mimic. A strong, balanced release from a label that certainly knows how to pick its cast.

A Fiction Universe is released via Taped Artifact on 4th November, order a copy from Bandcamp.