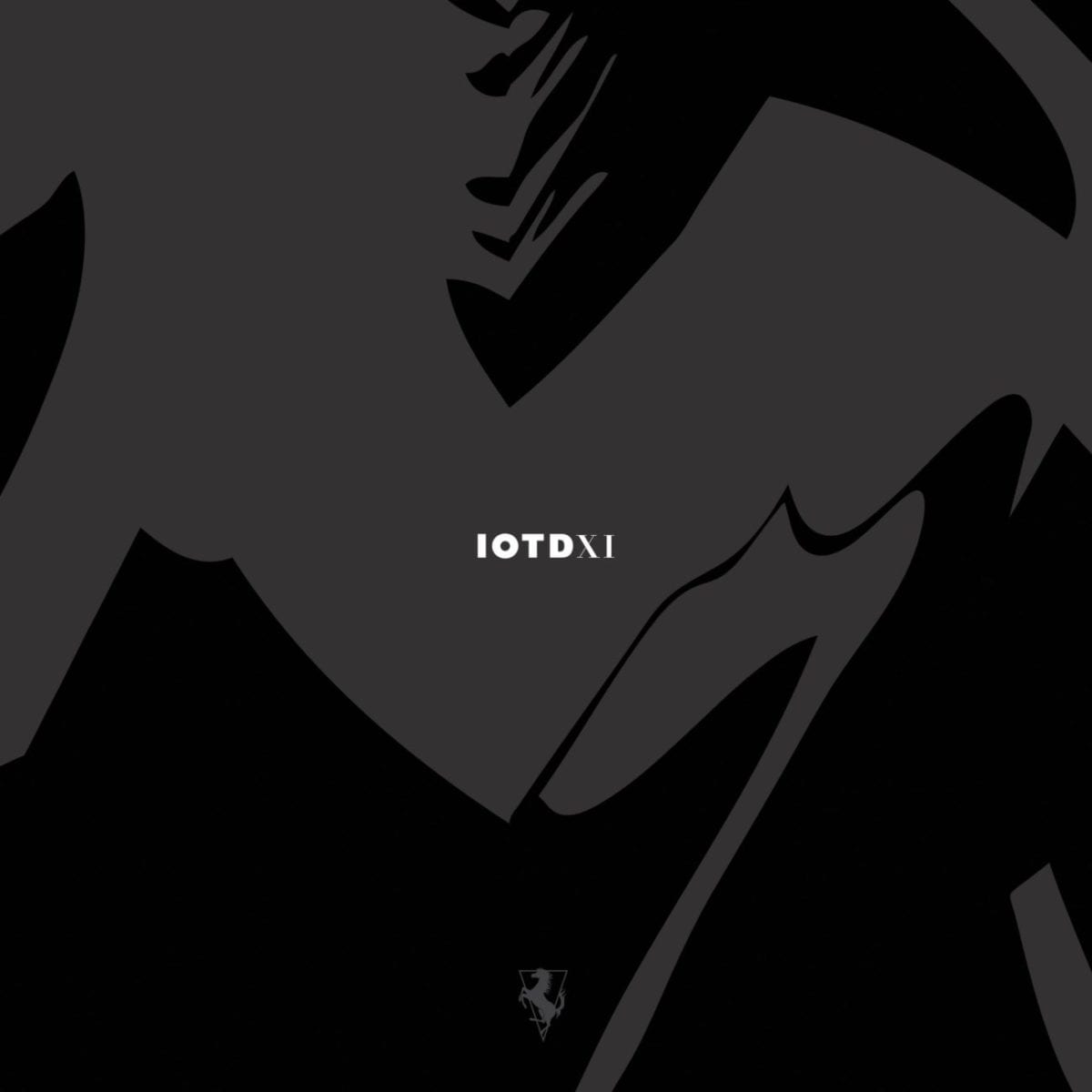 Younger fans of R&S’ recent output might be surprised to sift through the venerated Belgian label’s 23-year-long back catalogue. This is the label, of course, that released bonafide classics including ‘Stella’ by Jam & Spoon, ‘Plastic Dreams’ by Jaydee, ‘The 4th Sign’ by CJ Bolland, interspersed by seminal offerings from Aphex Twin, Model 500, Kenny Larkin, John Beltran and countless others. Drum n Bass, acid house, hard techno, ambient – if it was good enough, it found a home somewhere underneath the R&S umbrella.

Given that kind of legacy, I don’t think anyone was too surprised to find the label re-emerge from self-imposed hiatus at the end of the 00s with a sound that perfectly captured the zeitgeist once again. Slipped out into the marketplace in typically understated fashion, ‘IOTDXI’ rounds up the best of their last 18 months on CD1, with CD 2 offering 10 tracks exclusive to this compilation.

Perhaps for the first time when assessing a retrospective, CD1’s 12 selections would probably be my own from the same period. 22-year-old tyro Pariah makes a deserved 2 appearances with his introspective breakthrough ‘Safehouses’ and the mournful 2 step of his signature ‘Orpheus’, as does James Blake via the ubiquitous ‘CMYK’ and ‘I Only Know’, 2 tracks that provide a timely reminder of how good the now-leftfield-pop star was at producing more functional fare. The militant electro pulse of Untold’s adventurous ‘Stereo Freeze’, the irresistible acidic thump of Blawan’s ‘Bohla’ and the wonky, cinematic depth charge of The Chain’s ‘Lostwiethel’ perfectly represent the label’s recent club-facing profile, while a penultimate berth for the woozy electro-funk of Space Dimension Controller’s ‘The Transatlantic Landing Bay’ was a real no brainer.

Onto the new stuff, then; fans of said Irishman will devour the opening exclusive on CD2, with ‘The Birth Of A Feeling’ another inimitable SDC waltz through quixotic ambient washes and throbbing, torpid funk. Other highlights include Lone’s ‘Cobra’, finding him once again mining the gaps between 90s rave and speed garage, the psychotic wooden percussion – done like only he can – of Blawan’s ‘Shader’, Pariah’s ‘Left Unsaid’ with it’s endlessly-building GAS-like drone consuming half-formed sub rhythms across 7 intense minutes, the mutated vocal dub of Bullion’s remarkable ‘Ralph’, the hard techno squeal of Chain’s ‘Suffer For Your Art’, a hallucinatory Oneohtrix Point Never edit of Pariah’s ‘Orpheus’… infact, CD2 is roundly brilliant from start to finish, even overshadowing the established gems rounded up for CD1.

Crucially, too, nearly all the new material here betrays a discernable stylistic evolution from the mood established over the last few years, showcasing that trademark willingness to evolve – while retaining a core identity – that’s ensured R&S has remained an indispensable arbiter of the present for well over two decades. If these tracks are a signpost to the future for R&S, we can safely predict many more years of domination yet for one of electronic music’s quintessential labels.