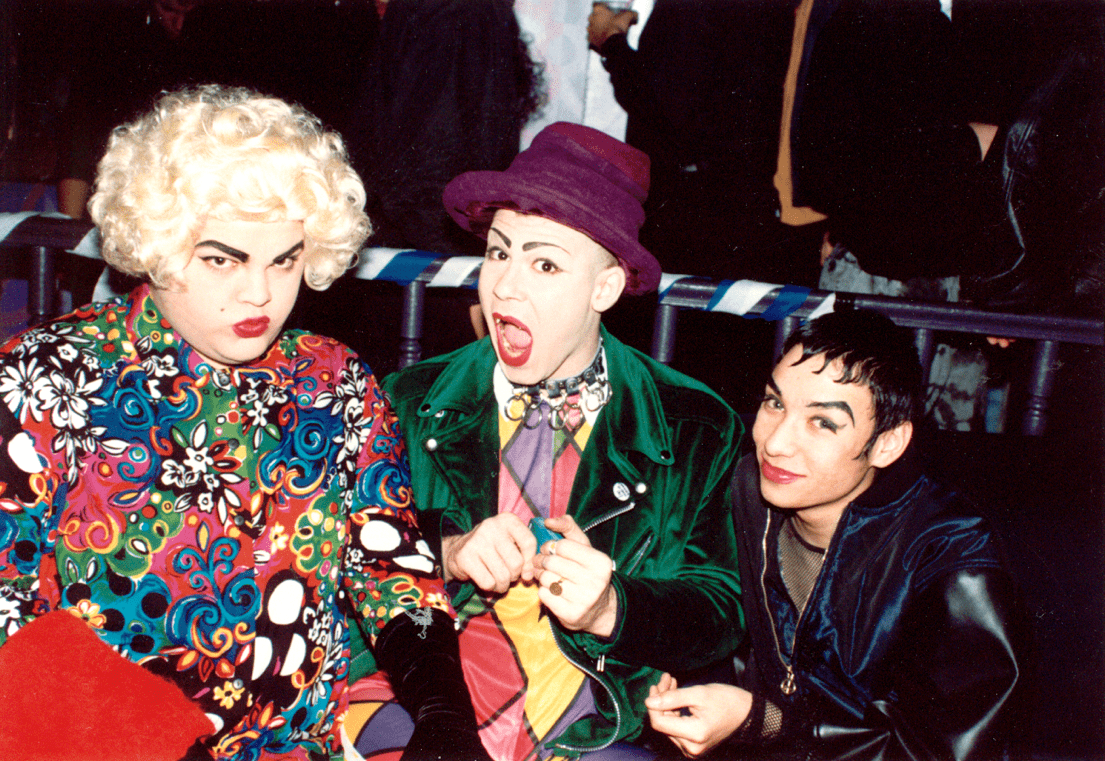 Halloween is creeping upon us and Secretsundaze are pumped to bring news of their Halloween freak show. Taking place on Saturday 28th October, they’ll once again take over Oval Space for the night’s proceedings. This year the theme is ‘Club Kids’.

For those not in the know, Club Kids came to prominence in the late 1980’s and early 1990’s in NYC. Led by party starters Michael Alig and James St James and other notable scenester’s including Amanda Lepore, Keoki, Christopher Comp and Walt Paper. The group was notable for its members’ flamboyant behaviour, outrageous costumes and gender fluidity.

The notoriety of the Club Kids took a turn when Michael Alig was imprisoned for the murder of drug dealer Angel Melendez. Most of all though the Clubs Kids should be remembered for making a great impact as an artistic and fashion – conscious youth culture whose influence can be felt in alternative queer club culture today.

Secretsundaze deejay duo Giles Smith and James Priestley will play an extended set on the night. Having been busy in the studio as of late they are anticipating the release of their debut track “Motorway Jam” on Part 3 of their Dance 2017 series. Gig wise it’s been another strong summer for the duo, with an all night back-to-back set with Mister Saturday Night in Barcelona, festival appearances at Gottwood in the UK, SuncéBeat in Croatia and a takeover of Pikes in Ibiza.

Palms Trax steps up as the headline guest. In just 4 years and with only 4 releases to his name he has become one of the most talked about young artists in house music and a regular feature on most credible club and festivals line ups worldwide. Previously only releasing on Dekmantel and Lobster Theremin, Secretsundaze are stoked that he has contributed a track “Outflight” on the flipside of their “Motorway Jam” as the 3rd Dance 2017 release and the EP hits the shops in October to coincide with the party!

Also joining them on the night will be another artist featured on our Dance 2017 series: DJ Slyngshot. Born and raised in Offenbach the home of the infamous Robert Johnson, Slyngshot is most known for his own imprint Yappin records and tracks such as ‘They Still Can’t Grasp It’ that was rinsed by the likes of Floating Points and and was a big track for Secretsundaze too. 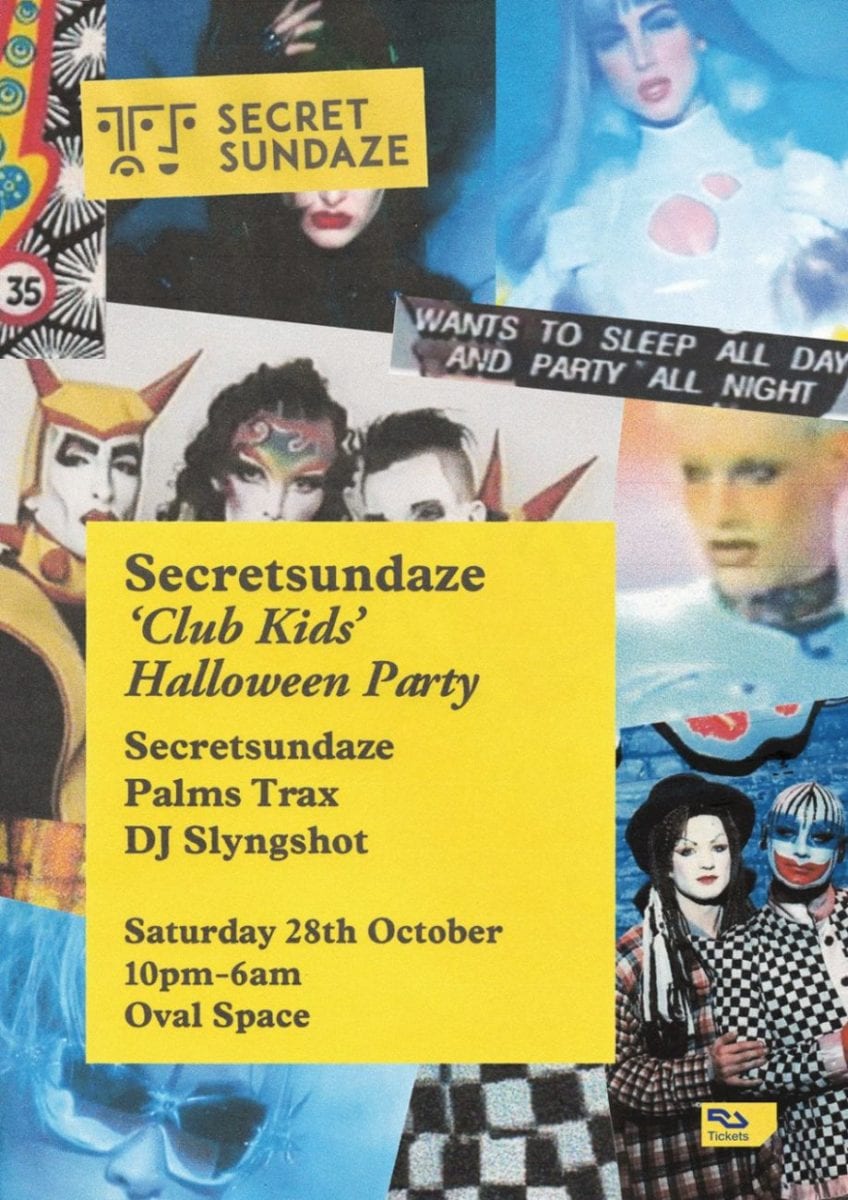