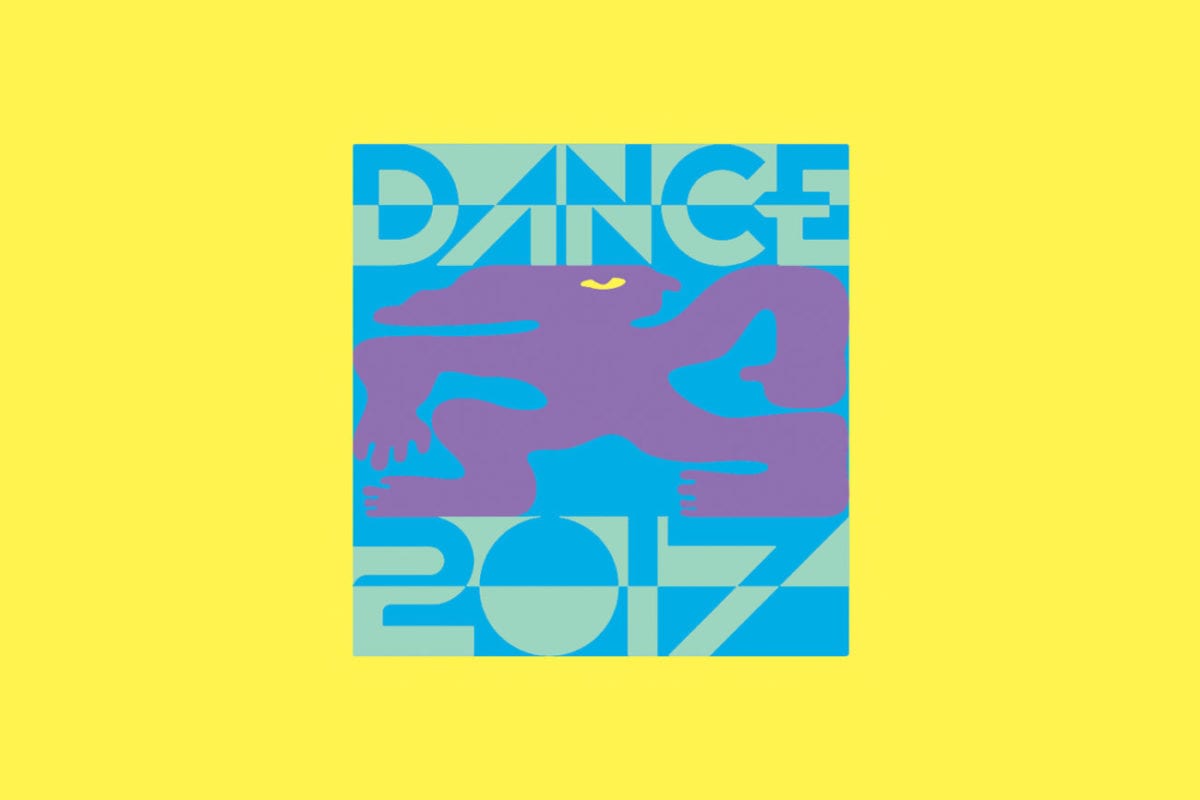 On Sunday April 30th Secretsundaze launch their summer season with Dance 2017. This is of course the name of their excellent new compilation “Dance 2017” and will also be the title of a number of parties happening across the globe in 2017.

Running over 18 hours across day and night Secretsundaze are already dreaming of a long balmy day hanging out on the Oval Space terraces before venturing inside to get down. As always with Secretsundaze will place a high value of giving DJs decent extended sets.

Steven Julien’s ‘Fallen‘ LP released last year on his own Apron imprint was noted highly for its epic story telling theme. His more dance floor focussed 12″s are always on the money and Funkineven is a killer DJ. His sets roam from house to boogie to gnarly acid tracks.

Ge-Ology has a rich a varied musical history working with the likes of Jill Scott, De La Soul and Mos Def! A meeting with Theo Parrish led to his first house 12′ the mind blowing ‘Moon Circuitry‘ that has been a huge record with us at the party and as DJs. His debut LP as Ge-Ology is coming in 2017 on the mighty Sound Signature record label operated by Theo Parrish.

Henry Wu has made a huge impact on the London scene and across the globe with his new take on the jazz sound. As a solo artist he has released on the best of the best with 12’s on Floating Points Eglo, Rhythm Section and forthcoming on Secretsundaze. His live band Yussef Kamaal has taken the world by storm of late and their debut record was one of the finest LP’s of 2016.

For the daytime terrace vibes Madrid born and London based selector John Gomez is set to bring the soul, funk and afro to the party. Having recently put together a compilation of Brazilian music for the Music is Memory label, which we reviewed, we cannot wait to see what a musi-verse of sounds he’ll be sharing.