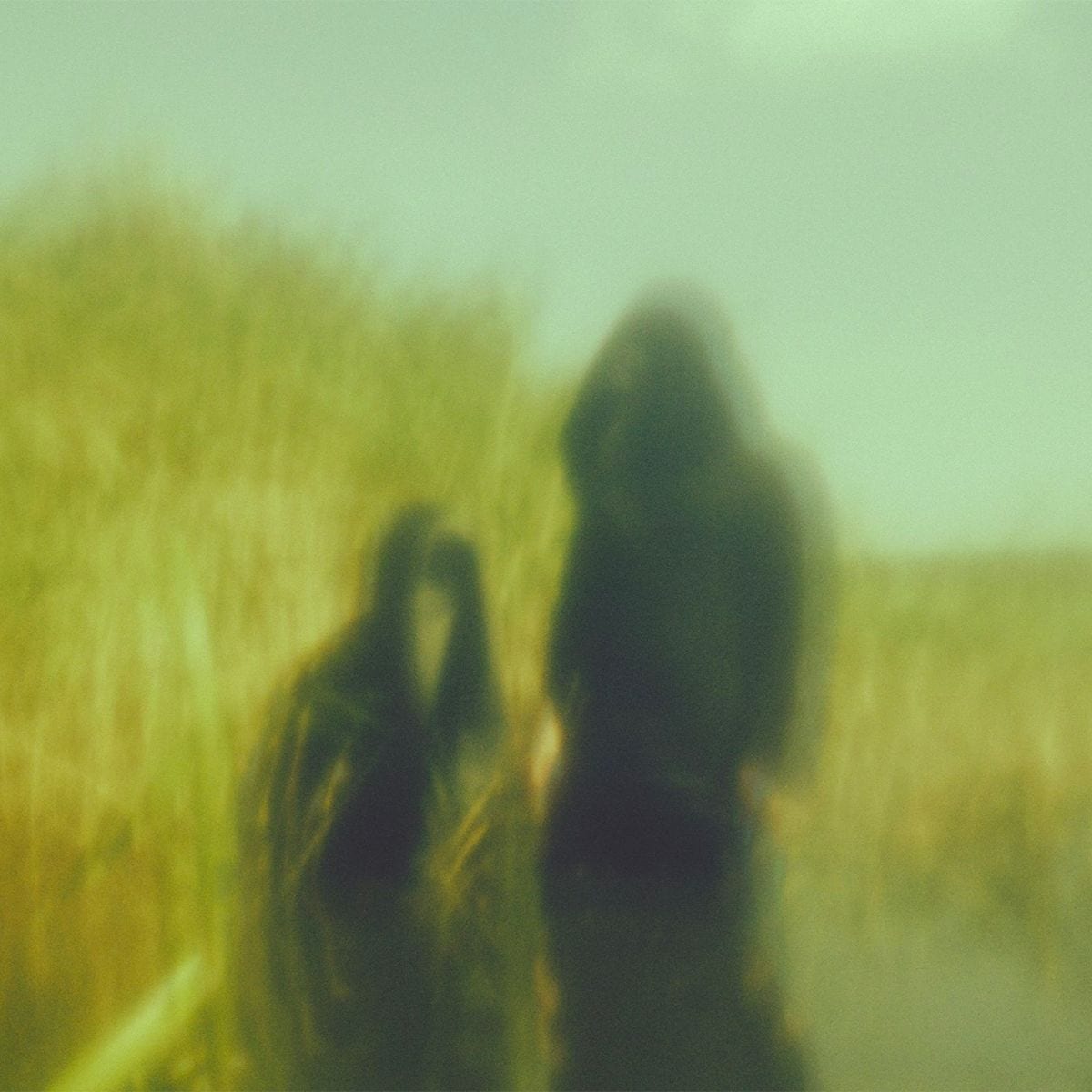 Scheduled for release 21st August 2018, the latest four track offering from the production duo is said to lean “explicitly more towards the experimental, largely unclassifiable work often found tucked in and amongst more direct recordings featured on previous releases.”

Upon first impressions ‘SHULULULU’ delivers a thick headphase of experimental electronics that could soundtrack the bleakest of winters. ‘SHULULULU‘ follows the release of their third full length album ‘SsSsSsSsSsSsSsSsSsSsSsSsSsSsSs‘ released on Avian in 2016 as well as their two self-released 12″s on their own imprint Rösten.

SHULULULU is scheduled for release 21 August 2018.

Discover more about SHXCXCHCXSH and Avian on Inverted Audio. 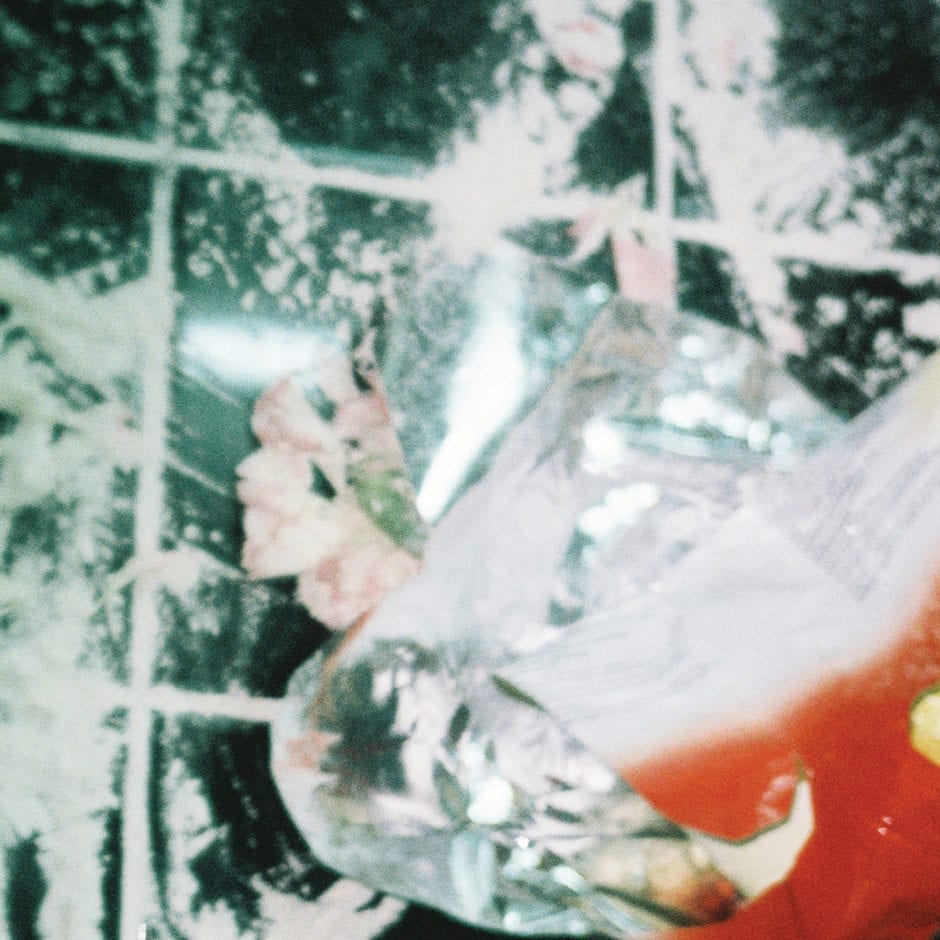