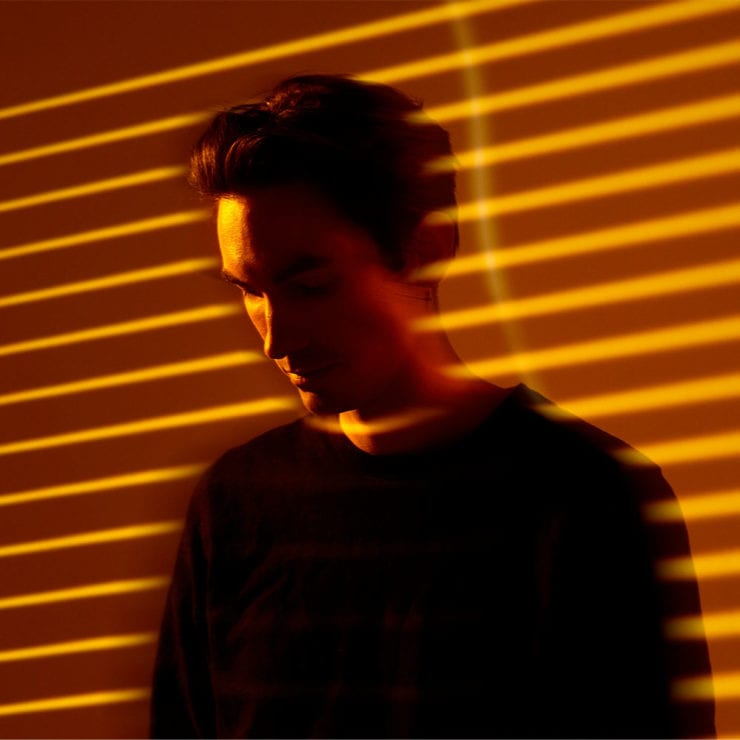 It’s been five years since Our Circular Sound released new music into this world. Now label founder and curator Sigha breathes new life into his imprint with the announcement of ‘Parallel Rave Fantasies’ EP under his Faugust alias.

The press release states – ”Parallel Rave Fantasies features five tracks that pull together a clutch of his formative influences, leaning heavily on his early experiences with electronic music and placing them in with in the context of his contemporary production and sound design work.”

After an initial listen we can report that the EP delivers a IDM influenced sound, designed both for the dance floor and introverted headphone sessions. They’re all expertly crafted and designed, our highlights include ‘Cold Harbour‘, akin to Interstellar’s soundtrack and closer ‘Definition‘.

Discover more about Faugust and Our Circular Sound on Inverted Audio. 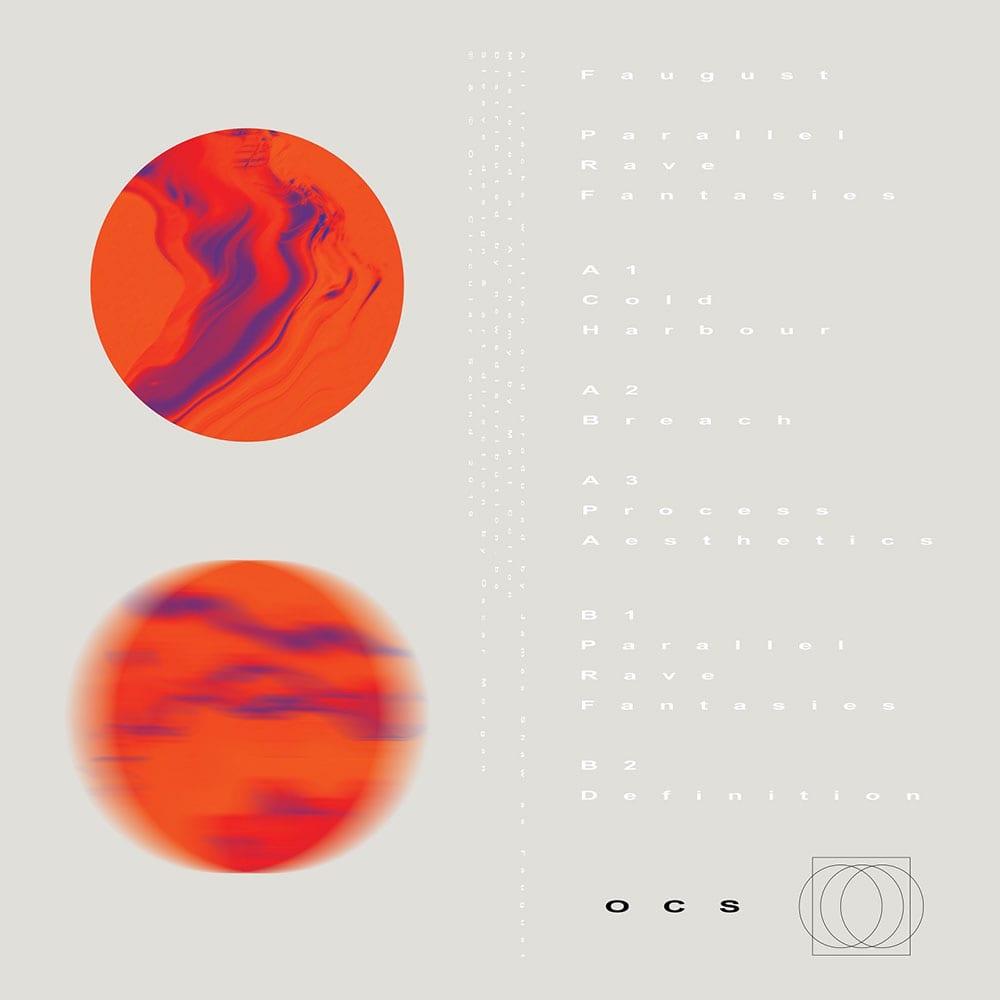