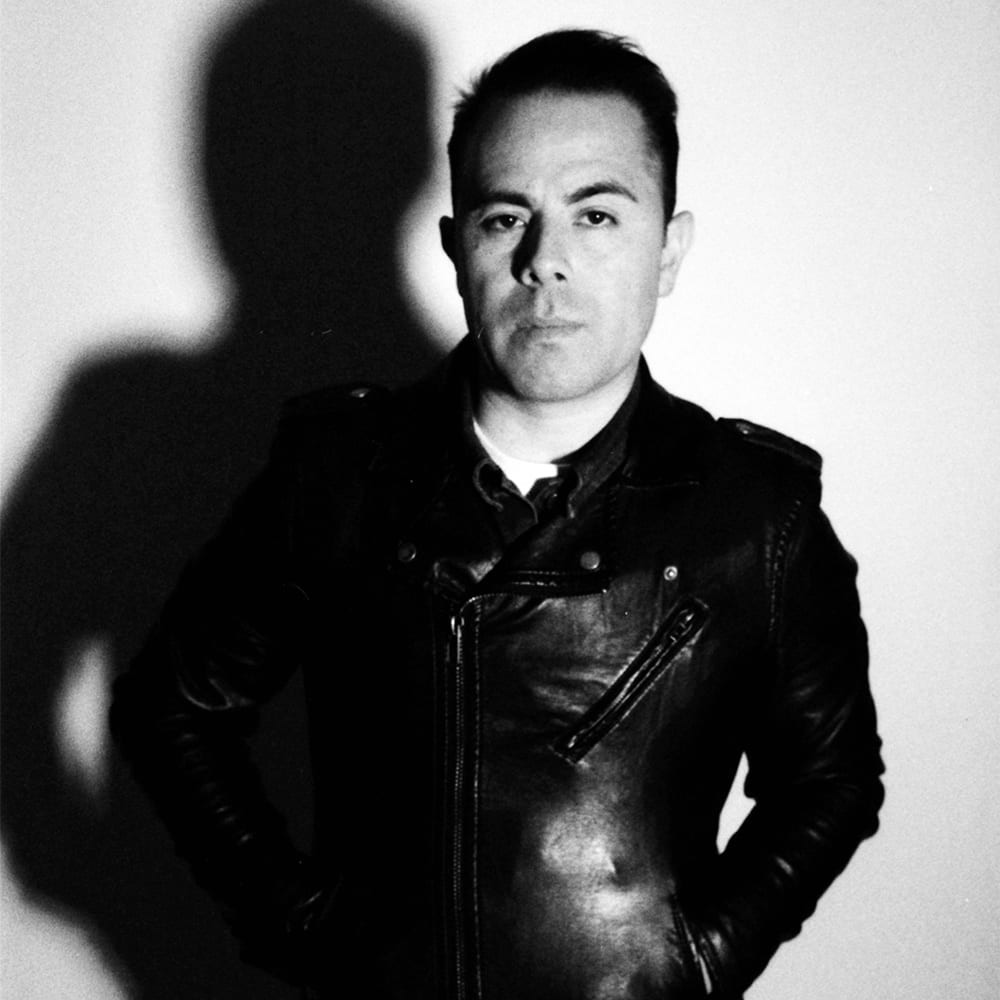 It has been seven years since American producer Silent Servant, real name Juan Mendez, released his debut album and ‘Shadows of Death and Desire‘ is said to harness “a more raw–yet refined–brutalism”. Furthermore the “album looks inward from the exterior of LA’s untold stories in the netherworlds on the edge of the city–a rapid crash course in confidence games and subsequent letdowns.”

Having survived a five-year whirlwind of global travel and nighttime explorations into “fucking shit up,” Mendez reflects on his techno epics, saying, “What happens with failure? Disillusionment. I know it’s in a good place – I want to touch it, but I don’t want to live there. This is the not the person you are – don’t be this person. Stop.” ‘Shadows of Death and Desire’ sets the standard in electronic post-punk.

The release of the album will be celebrated at The Knockdown Center in New York at the Hospital Fest on Saturday 8th December 2018. For further information regarding that event head here.

‘Shadows of Death and Desire’ is scheduled for release 8th December 2018 via Hospital productions and will be available in vinyl, cassette, CD and digital formats. Order a copy from Bandcamp.