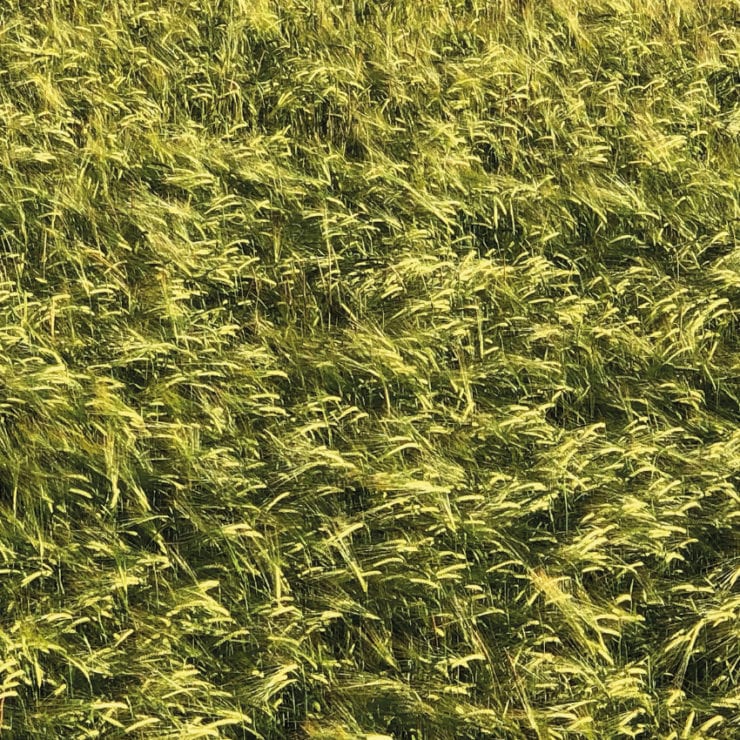 Mastered by the Zenker Brothers and Klaus Arnold, ‘Pool‘ LP follows up Bryan Müller’s second album ‘Compro‘, released in 2018 – an album of classic design…with no filler, half-baked ideas, or perfunctory concessions at any stage.

As you might expect, ‘Pool‘ LP is a surefire buy on sight situation. Each track demonstrating Müller’s uncanny knack of weaving seemingly disparate influences together, retaining recognisable individuality, yet still allowing them to mingle together as a greater whole.

‘Pool’ LP is out now via Ilian Tape. Order a copy from Bandcamp.