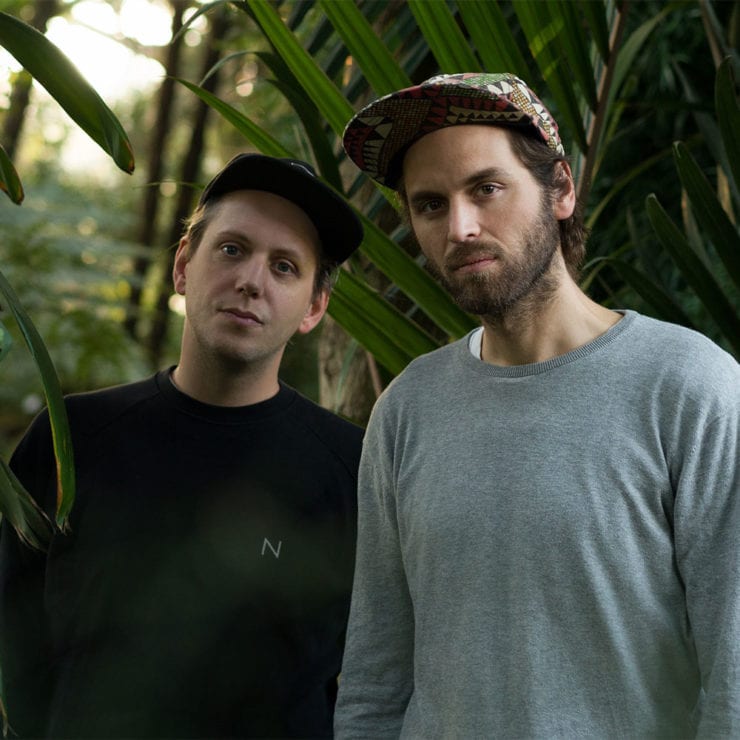 Smallpeople have announced the release of their second album ‘Afterglow‘, marking the duos first new material in over two years on Smallville Records.

Since setting up shop in 2005, Julius Steinhoff and Just von Ahlefeld have become a lot more than a production outfit. Together they have soundtracked a generation by releasing consistently on-point records from deep house royalty including STL, Move D, Benjamin Brunn, Christopher Rau, Lawrence, Sven Tasnadi, Moomin, Steven Tang and many others. Ultimately they have forged their own sonic and visual identity, thanks to artist Stefan Marx, that has become synonymous with warm and atmospheric deep house music.

Naturally the pressure to release new music in the effort of staying relevant is ever-present. Fortunately ‘Afterglow’ burns way brighter that we had dreamt, offering eight expertly crafted tracks “carved directly from the hearts and record collections.”

Since receiving ‘Afterglow’ it has been on constant rotation – our picks include “Magic Interference“, “All States Of Dawn”, “Benevolent Receiver” and peak time techno banger “Sonic Winds“.

‘Afterglow’ is scheduled for release in vinyl and CD formats on 22nd March 2019 via Smallville Records.

Discover more about Smallpeople and Smallville Records on Inverted Audio.