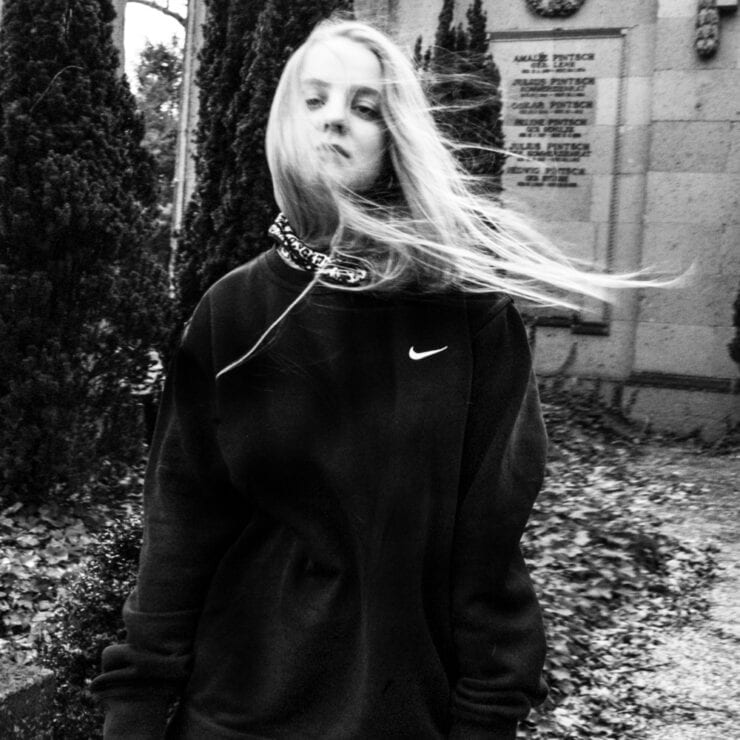 Following a string of notable releases on Axaminer Records, Kompakt, E-Beamz, Lost Palms, Nerang Recordings and Detroit Underground – Soela has signed to Dial to release her first ever album in April.

Consisting of eleven choice tracks – ‘Genuine Silk‘ is said to be “an exploration into the deepest shades of contemporary house music and ambient. With a continuous stream of essential compositions, Soela creates a mesmerising undertow of enchanting atmospheres and moods.”

Born in Russia and now based in Berlin, Soela’s signing to Lawrence and Carsten Jost’s imprint coincides with the labels 20-year anniversary. Ahead of its release, Dial have shared the second track from the album ‘Shadows On The Wall‘, which you can stream below. Stay tuned for further Dial 20 announcements.

‘Genuine Silk’ LP is set for release 17 April on Dial and will be available in vinyl and digital formats.

Discover more about Soela and Dial on Inverted Audio.